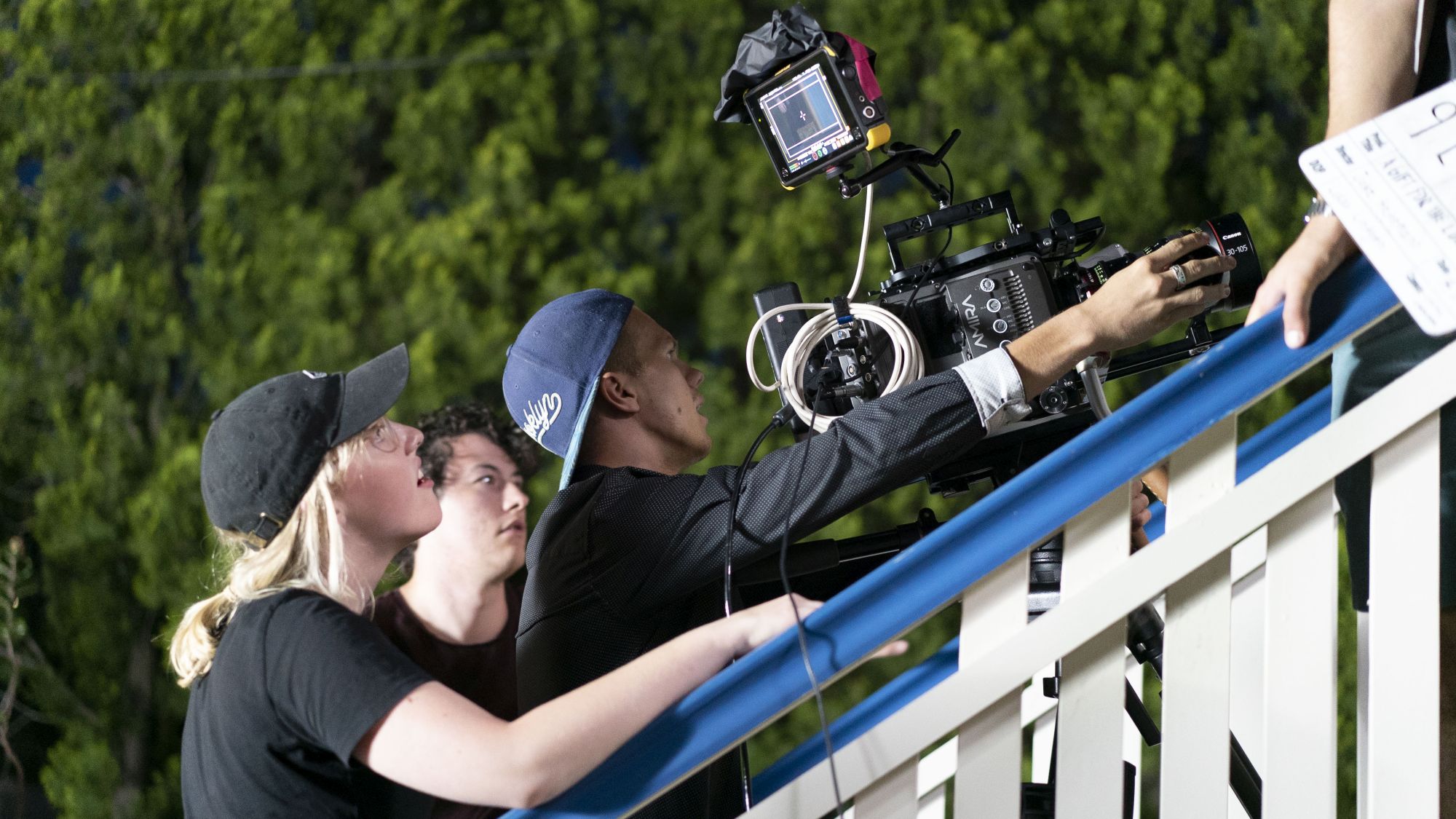 Through support from Brisbane City Council, the APSA Brisbane Short Film Fund will award five $10,000 grants to assist the post-production, or marketing and distribution of Brisbane short films.

The fund offers a tremendous opportunity for Brisbane filmmakers to complete their films with high-end post-production, or market their work to film festivals around the world.

Film fund recipients will be invited to participate in the APSA Industry Program, which features a suite of workshops and masterclasses held in the lead up to the 12th Asia Pacific Screen Awards, the region’s highest accolade in film.

Eligible projects must be 15-minutes or less and may be fiction, animation, or documentary. Applicants must be a resident of Brisbane and have at least one on-screen credit on a film that has screened at a film festival.

How do I apply?