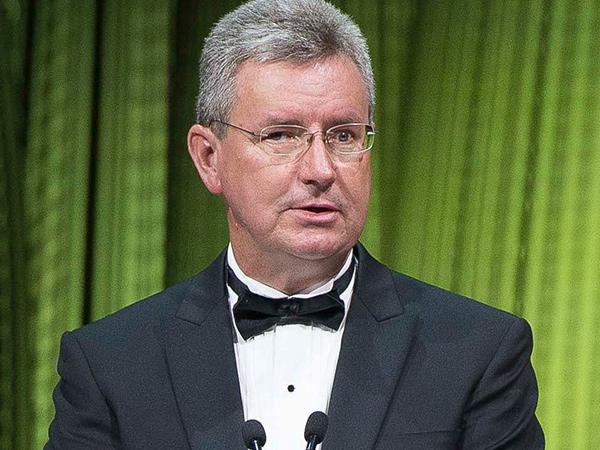 Michael Hawkins is a management consultant practicing in the fields of negotiation and facilitation. He is the Chairman of the Asia Pacific Screen Awards and the Brisbane Asia Pacific Film Festival. He is also Executive Director of the National Association of Cinema Operators – Australasia and the Australian International Movie Convention, a Director of Screen Australia and Creative Content Australia Ltd and a member of Advisory Boards including HLB Mann Judd Chessboard and two prominent Australian’s Family Offices. He is a Member (part time) of the Administrative Appeals Tribunal. He serves on the Foundation of the Queensland State Library. He was formerly CEO of Australian Multiplex Cinemas Ltd and Deputy Chair of Screen Queensland. He is a lawyer by training and a Fellow of the Australian Institute of Company Directors. 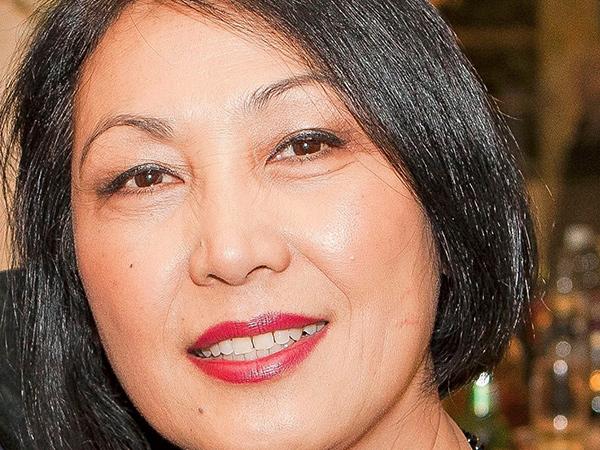 Reviewed as a “Premier Australian filmmaker” by AsiaWeek magazine, and “one of the most convincing successes of the new wave Australian filmmakers” by France’s Cahiers du Cinema, Chan has collaborated on TV and feature films as Director and Producer with Japan, Hong Kong, Thailand, and American in joint venture in the past two decades.  Chan made history in 1996 as the first Asian Australian to be appointed by the Governor General as a Commissioner of the Australian Film Commission. Her work has won 15 international awards and recognition including best films and best director awards, and New York Times Critics’ Pick for 33 Postcards during its USA release.

In 2011, Chan produced the first two official co-productions with China’s HengDian Studio: Dragon Pearl and 33 Postcards (the latter Chan also directed and co-wrote). In 2016-17, Chan was the Australian Producer for two Chinese TV drama series, Lost in KunLun and Butterflies across the Sea, and Executive Producer of the Australian thriller The Gateway.  Chan is slated to produce and direct her third China-Australia co-production in 2018.  Chan’s other credits include: Ultra Violet (2006), Belly of the Beast (2003), Rush Hours 2 (2002), Journey to Mongolia (2003), Tears in Fairy Tales (2004), Sugar Factory (1998), Little White Lies (1997) and Traps (1994). Her short films Dusty Hearts (1991) won Best Short at the Asia Pacific Film Festival in Taipei.  The Space Between the Door and the Floor (1990) and Hang Up (1990) both played the Cannes Film Festival. 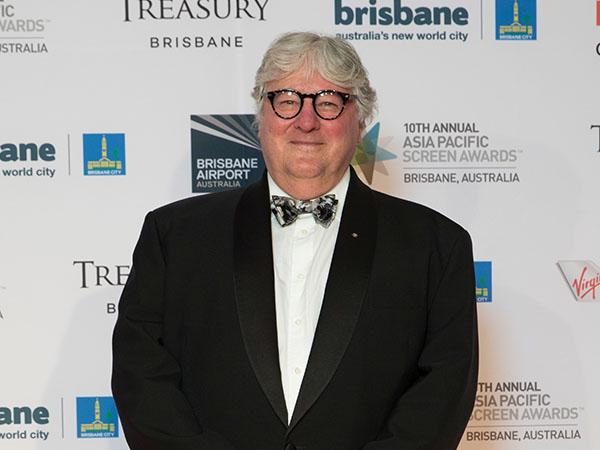 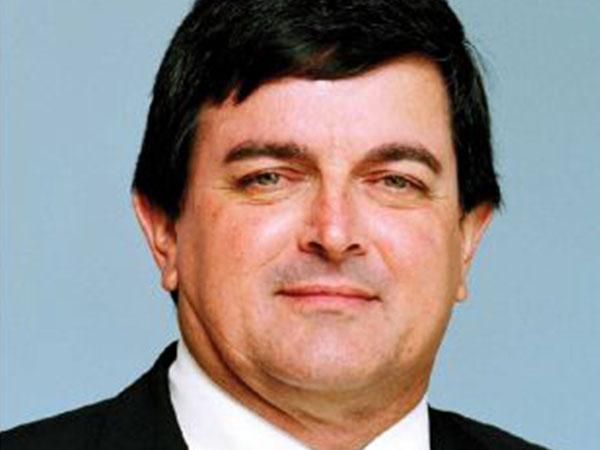 Harvey Lister is the Director of AEG Ogden, with 21 venues under management as part of the AEG Worldwide network of 130+ venues. In Brisbane, AEG Ogden operates the Brisbane Entertainment Centre, the Brisbane Convention and Exhibition Centre and Suncorp Stadium. Harvey is a 40 year veteran of the sport, entertainment, live theatre, conventions and exhibitions industries, with the past 30 years of which including management of major public assembly facilities throughout the Asia Pacific region. He is currently a Founding Member of the Venue Management Association (Asia Pacific), Member of the International Association of Venue Managers, and an Adjunct Professor to the School of Tourism at the University of Queensland. Harvey was awarded the Australian Centenary Medal in 2002 for his contribution to the entertainment industry, the Queensland Premier’s Special Award in 2012 for outstanding contribution to Queensland’s export profile, the University of South Carolina, USA International Executive in Sport and Entertainment Award in 2007, and the Washington DC Feld Entertainment Barnum Award in 2009 for excellence in global venue management. 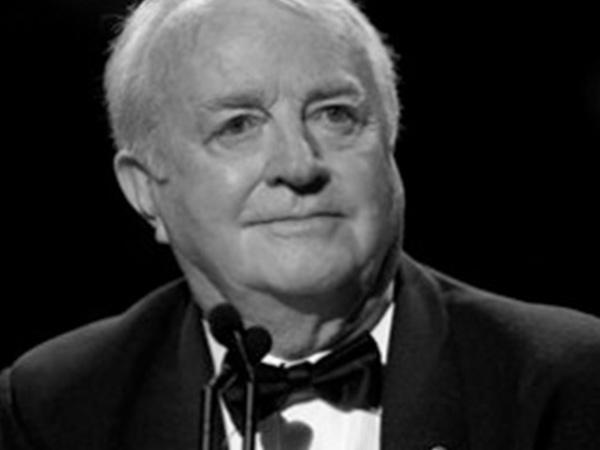 Des Power AM is an award-winning filmmaker, a writer, former journalist and foreign correspondent and chairman of a number of prominent boards in the film and events industries in Australia. He was instrumental in the development and establishment of the Asia Pacific Screen Awards and the global partnerships with UNESCO and FIAPF – International Federation of Film Producers Associations. During APSA’s detailed four-year feasibility stage (2003-2006), he conducted more than 100 face-to-face meetings with members of the international film industry, broadcasters, governments and cultural organisations, and led the APSA team from its inception in 2007 until 2013. In 2006, he was honoured with an AM – Order of Australia – for his services to tourism, film, broadcasting and the community.