Message from the MPA

This is where the MPA APSA Academy Film Fund comes in. The primary vision for the Film Fund was to provide the kind of support for filmmakers that would allow them the time and freedom to fully embrace the development phase of their project, giving them every opportunity to realize the best possible version of their screenplay, often in situations where no other means of development support is available.

Many of these films have progressed into production, and found acclaim at the world’s most admired festivals and film awards.

Here at the MPA, we are honoured to contribute to some the most memorable moments in Asia Pacific cinema. We salute the filmmakers and the team at the APSA and wish the Asia Pacific Screen Awards continued success. 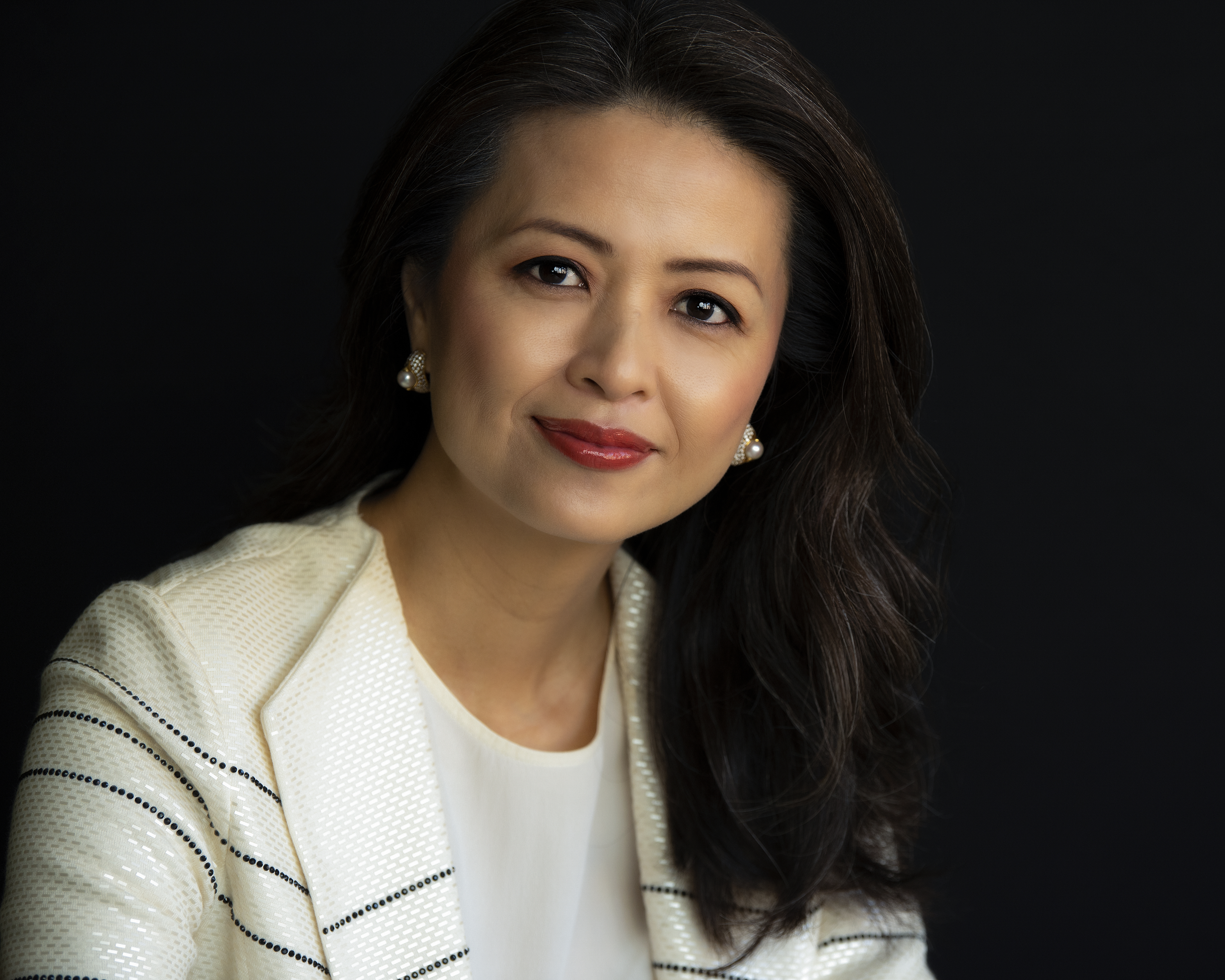