Adolfo Alix Jr is one of the world’s most prolific filmmakers, having directed 30 feature films in only 11 years. With an additional 29 writing credits, plus short films, and over 200 episodes of television, Mr. Alix Jr is not just an acclaimed regular on the world film festival circuit, but also an in demand director of some of the Philippines’ most popular programs. In 2006, Mr. Alix Jr’s debut feature, Donsol, was the official Philippines selection for the Academy Award® for Best Foreign Language Film, and in 2010, Adolfo Alix Jr was named by The Hollywood Reporter in their ‘Next Generation Asia’ list that featured 20 filmmakers deemed “the best and brightest among their peers”.

In 2013, Mr. Alix Jr broke through to even bigger international recognition when Death March, a black and white drama about Filipino and American prisoners of war during World War II, competed in the Cannes Film Festival’s prestigious Un Certain Regard competition. His 2009 film Manila also played at Cannes as an out-of-competition special screening. In his homeland of the Philippines, Mr. Alix Jr’s films have competed at the Cinemalaya Philippine Independent Film Festival, Cinema One Originals festival, the Metro Manila Film Festival New Wave section, and the Cinemanila International Film Festival. He has won Best Director in the Urian (Critics’ Prize), plus six prizes from the nation’s Young Critics Circle Awards, and been nominated for eight Golden Screen Awards. His latest film Dark is the Night premiered in the 2017 Toronto International Film Festival. 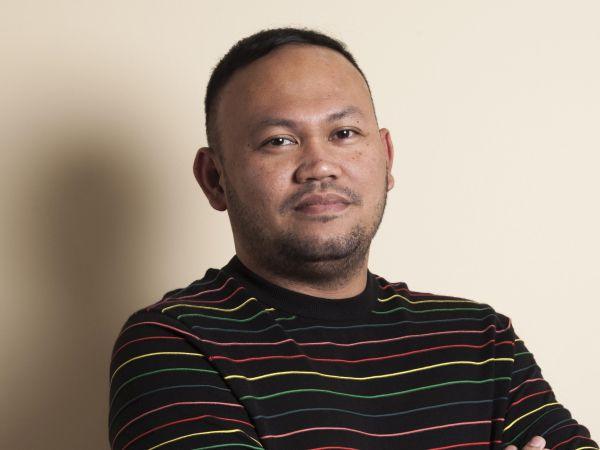