While studying law at Melbourne University during the 1960s, Finney became involved in the Film Society, Film Festival and filmmaking activity. He was one of the original members of La Mama Company and in 1969 he commissioned, co-directed and appeared in the theatrical production of David Williamson’s The Coming of Stork, which director Tim Burstall filmed in 1970 as Stork.

He joined Buena Vista International (now Walt Disney Studios Motion Pictures) in 1998 as Vice President and Managing Director, Australia and New Zealand and left the Disney Company in April, 2010. Finney served on the Board of the Australian Centre for the Moving Image (ACMI) and as a Board Member of the Australian Film Institute. He is currently Chair of the AFI. 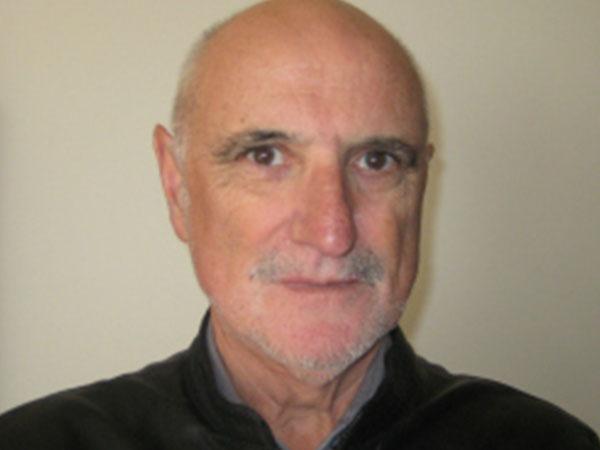