Anjali Rao is a multi-award winning journalist who has spent 20 years in the top tiers of television news. Since moving to Australia in 2012, she has frequently hosted on Studio 10 and The Project, and was principal anchor of Australia’s acclaimed international current affairs programme, Dateline. Born to an Indian father and Australian mother, Anjali was raised in Hong Kong, educated in the UK, but is now based in Australia.

For six years, Rao worked at CNN International hosting the weekday breakfast program as well as the network’s weekly chat show, Talk Asia. Earlier, she worked as an anchor at both Sky News and Channel 5 News in London.

During her career, Rao has interviewed some of the world’s highest profile personalities in politics, fashion and sport. She has covered numerous breaking news events such as the 9/11 attacks, the 2004 Asian tsunami the death of Pope John Paul II, the 7/7 bombings in London, the 2008 siege of Mumbai, and the 2011 earthquake and tsunami disaster in Japan. 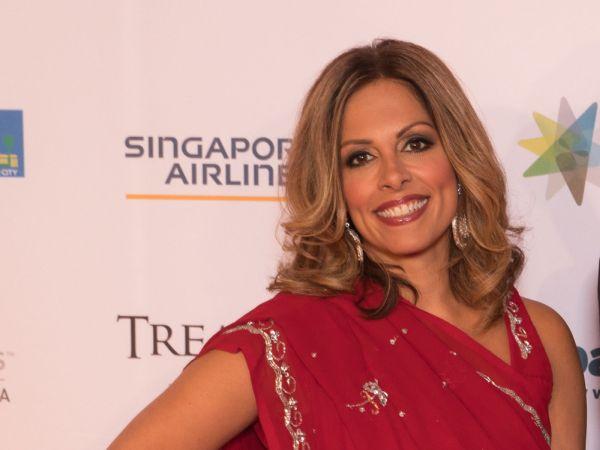