Palestinian filmmaker Annemarie Jacir has written, directed and produced over sixteen films. One of Filmmaker’s 25 New Faces of Independent Cinema and Variety’s “Arab New Wave”. Her short film Like Twenty Impossibles (2003) was the first Arab short film in history to be an official selection of the Cannes Film Festival and continued to break ground when it went on to be a finalist for the Academy Awards.

Her second work to debut in Cannes, the critically acclaimed Salt of this Sea (2008), went on to win the FIPRESCI Critics Award and garnered fourteen other international awards including Best Film in Milan. It was the first feature film directed by a Palestinian woman and Palestine’s 2008 Oscar Entry for Foreign Language Film.

Her  film When I Saw You won Best Asian Film at the Berlin Intl. Festival, Best Arab Film in Abu Dhabi and Best Film in Amiens, Phoenix, and Olympia, and garnered a nomination at the Asian Pacific Screen Awards. It was also Palestine’s 2012 Oscar Entry. Notably, the film’s production was entirely Arab-financed with all Palestinian producers marking a new trend in Arab cinema. Founder of Philistine Films, Annemarie teaches screenwriting and works as an editor and film curator, actively promoting independent cinema, training and working with fellow filmmaker.

Jacir’s latest feature, Wajib, will be screening at the 2017 Locarno Festival and Toronto International Film Festival and has been selected as Palestine’s official entry to The 90th Academy Awards. 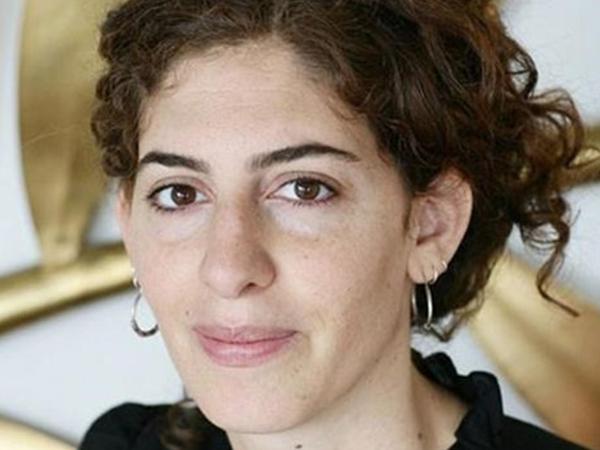 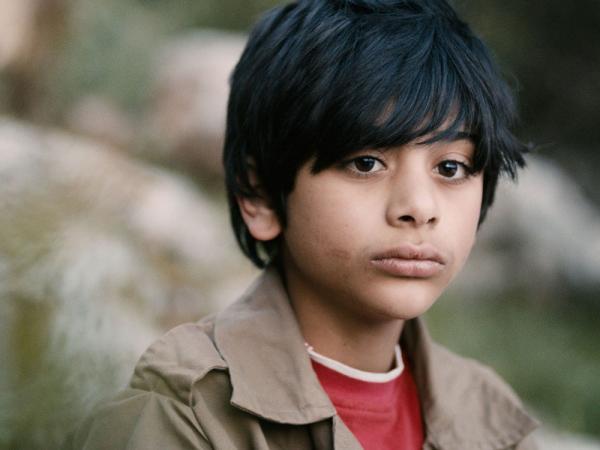 Jordan, 1967: Having been separated from his father in the chaos of the Palestinian war, 11-year-old Tarek and his mother Ghaydaa are among the latest… 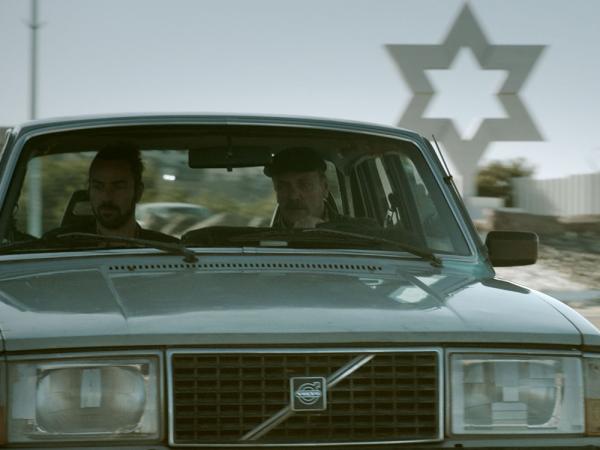 Abu Shadi is a divorced father and a school teacher in his mid-60s living in Nazareth. After his daughter’s wedding in one month he will be living…

Jordan, 1967: Having been separated from his father in the chaos of the Palestinian war, 11-year-old Tarek and his mother Ghaydaa are among the latest…