Annie Goldson began as a radio journalist in Wellington, Aotearoa New Zealand but seeking ‘bright lights, big city’ took off to New York in the 1980s, mutating first into an avant-garde video artist, then into a documentary filmmaker.

Her first major work, a four-part series Counterterror attempted to look at how the term ‘terrorism’ was being used by the Reagan administration to criminalize political dissent. Soon realizing this kind of film would never pay the bills, but wanting to work out how she could keep making them, she fell into academia, completing an MA at New York University, then began teaching at the New School for Social Research, and later, at Brown University in Rhode Island.

Annie continued her life making documentaries and teaching when she returned to Aotearoa in the 1990s, finding her twin careers blended pretty well. Documentary fed her love of story and politics, her academic training an interest in the ‘story behind the story’.

Her major feature titles often dealt with human rights issues in the Asia-Pacific and include Punitive Damage (1999), Georgie Girl (2001), Pacific Solution: From Afghanistan to Aotearoa (2005), Elgar’s Enigma: Biography of a Concerto (2006), An Island Calling (2009) and Brother Number One (2011). They have won over 50 international and domestic awards at film festivals worldwide, have opened theatrically in the US, Australia and New Zealand and sold to broadcasters such as PBS, CBC, Channel 4, ARD, ABC, SBS and HBO. Her latest work, Kim Dotcom: Caught in the Web was nominated for an APSA for Best Documentary Feature Film.

Annie keeps up her academic career when her filmmaking and teaching lets her, and she publishes regularly in books and journals. Through her teaching, she has mentored many younger filmmakers. She received her PhD at the University of Auckland where she current teaches in screen production and in theory, was awarded an ONZM for services to film. She is a Fellow of the Royal Society of New Zealand. 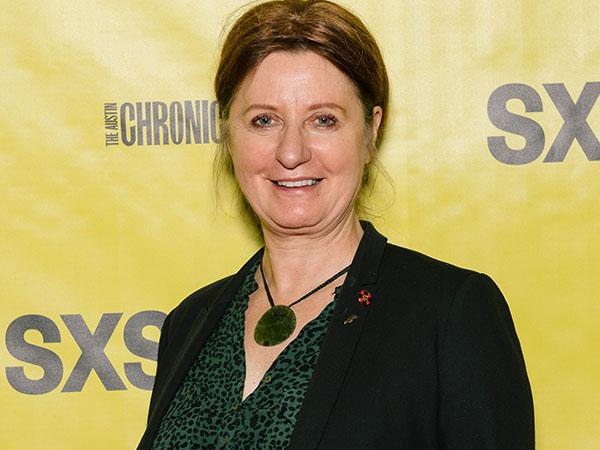 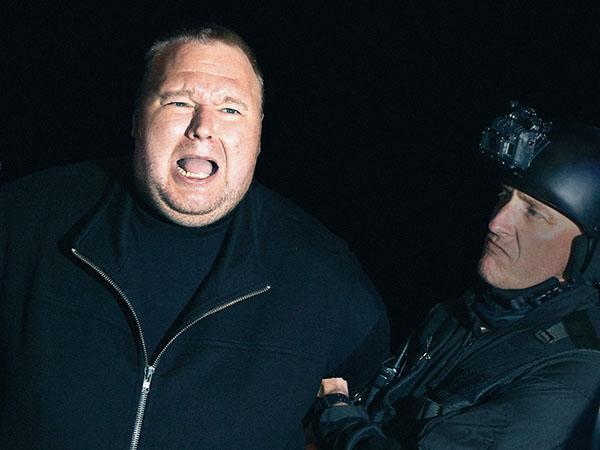 Special Mention, Best Documentary Feature Film, 2017 The larger-than-life story of Kim Dotcom, the “most wanted man online”, is extraordinary enough, but the battle between…

Special Mention, Best Documentary Feature Film, 2017 The larger-than-life story of Kim Dotcom, the “most wanted man online”, is extraordinary enough, but the battle between…