Carl Joseph E. Papa is a software engineer by profession but filmmaking has always been his passion. He first dabbled into filmmaking through eMo (2010), a stop-motion claymation which earned him Honorable Mention at the Gawad CCP in 2010. This encouraged him to create more films. His next short films were: Bahay Bahayan a short experimental/narrative film which was a finalist at the ActiveVista Human Rights Film Festival; Ang Prinsesa, ang Prinsipe at si Marlborita (2012) a short stop- motion shadow animation which was the first animated short film to win at the Cinemanila International Film Festival, (2012); Ti Panagawid, a short experimental film which was featured in several film festivals abroad and also at the 2013 Cinemanila International Film Festival; and lastly “iNay” a stop-motion shadow animation that was awarded 2nd Best Animated Film at the Gawad CCP 2013.

In 2014, he wrote and directed his first feature film, Ang Di Paglimot ng mga Alaala (The Unforgetting), which was part of the Circle Competition at the Quezon City Film Festival, where it was awarded the NETPAC Jury Prize for Best Film. The same film earned him Philippines’ Next Generation Filmmaker award at the SalaMindanaw International Film Festival 2014. In 2015, he wrote and directed his first animated feature film, Manang Biring, which was part of Cinema One Originals 2015 Film Festival. The film was the very first animated feature to compete in the said festival. It was ultimately awarded the festival’s top prize along with other two wins (Best Music, Bughaw Champion Award) and several other nominations. 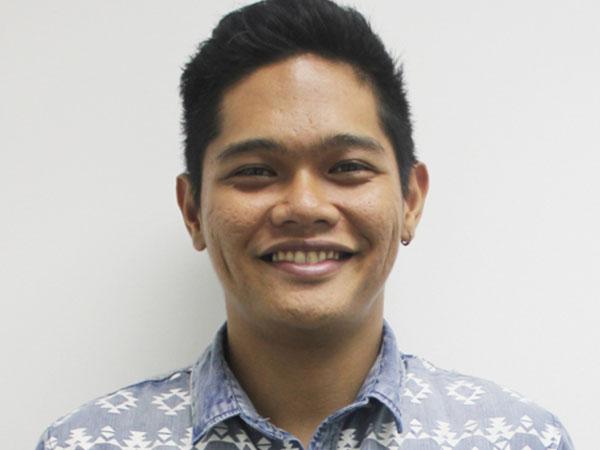 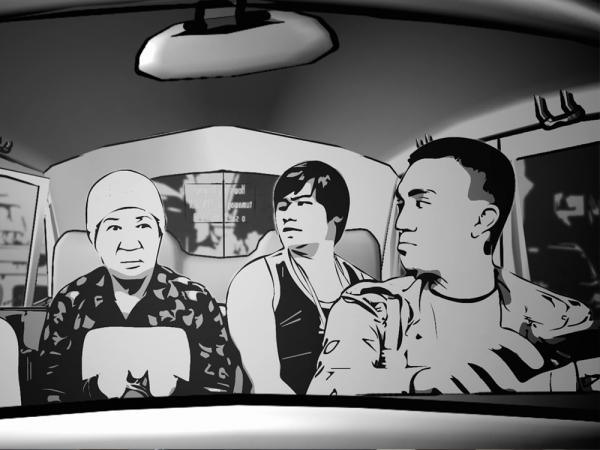 A spirited meditation on terminal illness, Manang Biring is a comedy-drama featuring a feisty old lady who has learned to accept her imminent demise, until…

A spirited meditation on terminal illness, Manang Biring is a comedy-drama featuring a feisty old lady who has learned to accept her imminent demise, until…