Christine Hakim is an Indonesian actress turned producer and one of the most experienced and respected figures in the South East Asian film industry. She has won numerous Best Actress awards for her work in Indonesian cinema and many more awards in Europe and Asia. She has served on film juries for festivals world wide, including Shanghai, Tokyo, Hawaii, Asia Pacific Film Festival, Sydney, Singapore and Fukoama and was a member of the Festival de Cannes Jury in 2002.

Serambi (2005), co-directed by three young Indonesian directors and set in Aceh, painted a portrait of the lives of ordinary Acehnese people following the tsunami. It was also made with the backing of NHK, premiered in Un Certain Regard at Cannes in 2006 and went on to screen in many other prestigious festivals world wide.

Christine’s work is particularly well known in France and Japan, and comprehensive retrospectives of her films have been screened at the Deauville Film Festival in France and at Iwanami Hall in Tokyo.

In 2004 she was appointed a UNICEF Goodwill Ambassador for Indonesia and in 2008 she began working on behalf of UNESCO. She has received many international acknowledgements including the French Chevalier de Lourds des Art et Des Lettres and Commandeur dans l’order des Arts et des Lettres, 2003. 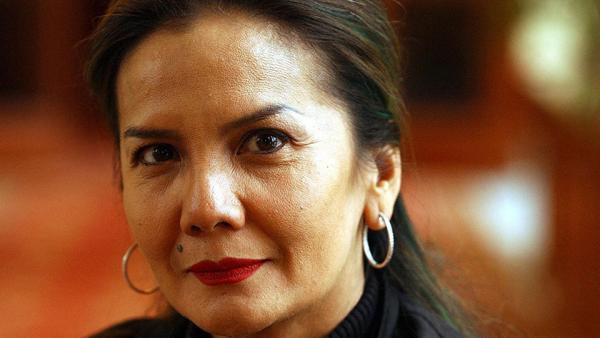 Winner, FIAPF Award, Outstanding Achievement in Film, 2010 Christine Hakim is an Indonesian actress turned producer and one of the most experienced and respected figures…