Jill Bilcock is one of Australia’s pre-eminent film practitioners, working as an editor for 33 years alongside some of the most acclaimed filmmakers at home and abroad. Her first film was Richard Lowenstein’s coal-mining drama Strikebound (1984) and she would continue to work with Lowenstein on a number of films including iconic rock musical Dogs in Space (1986), concert documentary Australian Made: The Movie (1987) and children’s drama Say a Little Prayer (1993).

After breaking out on the local scene, Bilcock quickly found international attention with Evil Angels (1988), Fred Schepisi’s Academy Award®-nominated retelling of the Lindy Chamberlain court trial that starred Meryl Streep and competed for the Palme d’Or at the Cannes Film Festival. She soon forged another long-lasting collaborative relationship, this time with Baz Luhrmann. Her work on Luhrmann’s Strictly Ballroom (1992), Romeo + Juliet (1996) and Moulin Rouge! (2001) were hailed for the way they introduced fast-paced, modern editing techniques to classic genres of musical and Shakespearean romance, which proved to be highly influential and considered key to the films’ success. She received an Academy Award® nomination for Moulin Rouge! and won awards from the Australian Film Institute (AFI), American Film Institute and the American Cinema Editors Guild.

She is currently working once more with Richard Lowenstein on Mystify: Michael Hutchence, a documentary about the late INXS singer and star of Dogs in Space, while a documentary about her life and career, Jill Bilcock: Dancing the Invisible, recently premiered at the Adelaide Film Festival. Over her career she has won five AFI Awards, received four additional AFI nominations, two AACTA nominations, and four BAFTA nominations. In 1995 she was awarded the AFI’s prestigious Byron Kennedy Award for her outstanding creative enterprise within the industry. She is a member of the ASE (Australian Screen Editors) and ACE (American Cinema Editors). 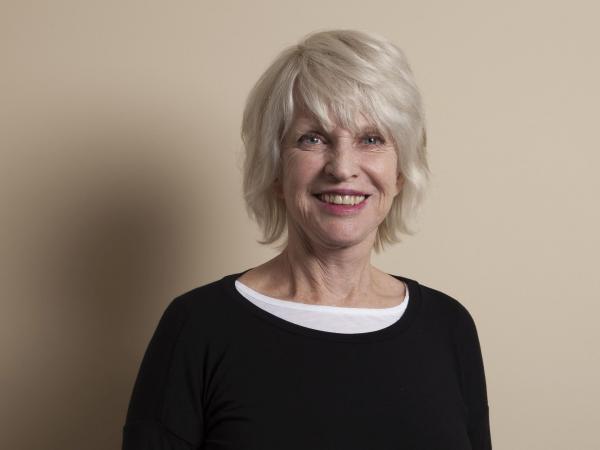