Kaori Momoi is one of Japan’s finest actresses and a director of note. Momoi was born in Tokyo, moved to London as a 12 year-old to dance at the Royal Ballet Academy and later returned to Tokyo and graduated from Japan’s Bungakuza School of Dramatic Arts. In 1971, she debuted in director Kon Ichikawa’s Ai Futatabi (To Love Again) beginning a career that has spanned 35 years and more 60 films.

As an actress, Kaori Momoi has worked with some of the most notable film directors in Japan, including Akira Kurosawa (Kagemusha, 1980), Tatsumi Kumashiro (Seishun no Satetsu, 1974), Yoji Yamada (The Yellow Handkerchief, 1977 and Otoko wa Tsurai Yo, 1979), Shohei Imamura (Why Not?, 1981), Shunji Iwai (Swallowtail Butterfly, 1996), Jun Ichikawa (Tokyo Yakyoku, 1997), Mitani Koki (Welcome Back, Mr. McDonald, 1997), Yoshimitsu Morita (Like Asura, 2003) and, most recently, Takashi Miike (Izo and Sukiyaki Western Django). She also featured in the Russian film The Sun (2005), directed by Alexander Sokurov, and appeared in director Rob Marshall’s Memoirs of a Geisha.

Kaori Momoi has won the Japanese Academy Award for Best Actress twice and Best Supporting Actress once and was selected Best Actress at the 1983 New York International Film Festival for her role in Giwaku (Suspicion).

Kaori made her directorial debut with Faces of a Fig Tree premiering at the Berlin International Film Festival in 2007 and winning the NETPAC prize. She is currently a director on the feature film omnibus, 3.11 A Sense of Home Films Project. The project is an initiative of acclaimed Japanese director Naomi Kawase and is dedicated to victims of the earthquake and tsunami that struck eastern Japan this year. 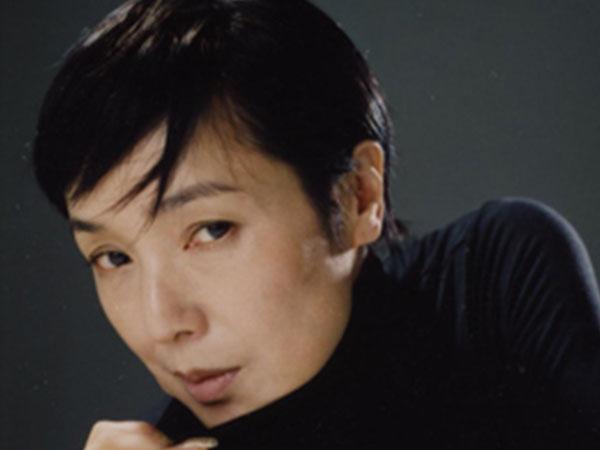