Katriel Schory is considered one of the most respected figures in the Israeli film industry. He studied
at the New York University Film School before returning to Israel in 1973. Here, he founded BELFILMS LTD, which has produced more than 150 film and television programs, including feature films, documentaries, TV dramas and international co-productions. In 1983-1984, he was an associate producer and line producer of Beyond the Walls, a production nominated for Best Foreign Film at the Academy Awards.

From 1999 and, for more than 20 years, he was the Executive Director of the Israel Film Fund. Schory authorised the support and the promotion of more than 300 feature-length narrative feature films in Israel and worldwide. Films he supported have won many prestigious awards internationally, including at the Academy Awards, Venice Film Festival, Berlin International Film Festival and Golden Globes.

A renowned lecturer and masterclass presenter, Schory has also volunteered as Chairman of Israel’s Film and TV Producers’ Association, as a member of the National Council of Arts and Culture and a member of the Board of the European Film Academy.

His many awards include the Chevalier de l’ordre des Arts et des Lettres – France; the Berlinale Kamera for Outstanding Contribution to the Film industry; a Special
Medallion for Outstanding achievements at the Telluride Film Festival and he received The VARIETY Award for creative impact. 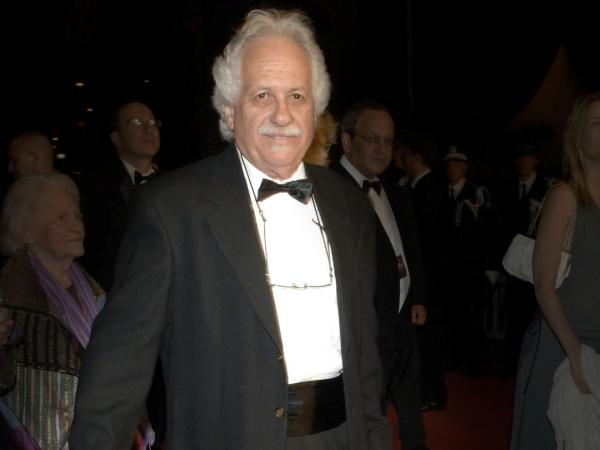