Lee Lin Chin was born in Jakarta, Indonesia, of Chinese extraction, and is best known as a newsreader on SBS. Beginning with the network as a translator for Chinese-language films, she later worked for ABC Radio and then in 1992 returned to SBS as the face of SBS World News, a role she holds to this day. This long-standing role has made her one of Australia’s most recognizable television personalities and journalists.

Her early career included small acting roles in Bangkok Hilton (1989), which was produced by APSA FIAPF Outstanding Achievement in Film recipient Dr George Miller, and Resistance (1992). In recent years, Chin has expanded her on-screen presence on SBS with presenting roles on current affairs comedy program The Feed and as the face of Australia during the Eurovision Song Contest telecast to an international audience of over 200-million. She also regularly appears in various capacities across the SBS website and On Demand service.

In 2016, Lee Lin Chin became the first SBS personality in the network’s 36-year history to be nominated for the Gold Logie, a popular Australian entertainment award. She has experienced a rapid rise in pop-culture thanks to social media. With a worldly outlook, her personal interests include international affairs, history, literature, and the arts. 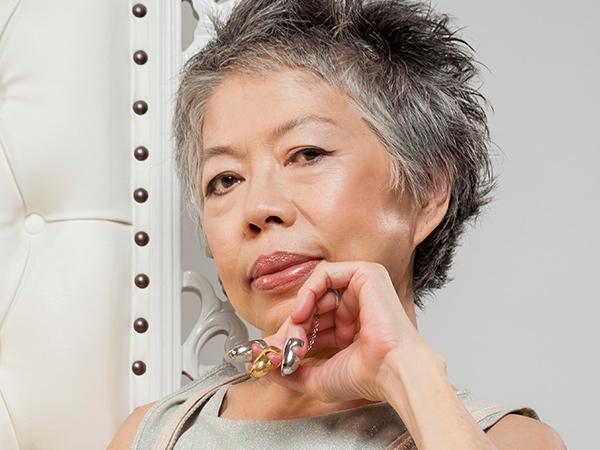