Chen Lei has an ongoing association with Brisbane as an ambassador for the city in China. She has co-hosted the Asia Pacific Screen Awards four times. 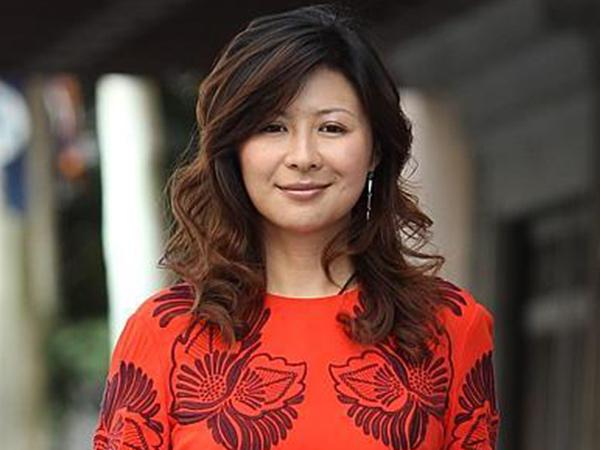