Lord Puttnam’s body of work spanning more than 30 years as an independent producer includes Palme d’Or winner The Mission (1986) and the iconic Chariots of Fire, for which he received the Academy Award for Best Picture in 1981. The Killing Fields (1984), based on the experience of three journalists in Cambodia during the time of the Khmer Rouge, was also highly acclaimed. In 2006, Lord Puttnam was awarded a BAFTA Fellowship for Lifetime Achievement. His extensive producing credits include Bugsy Malone, Local Hero, Midnight Express, The Memphis Belle and he also produced Ridley Scott’s directorial debut The Duellists, which played in Cannes in 1977 receiving a Unanimité award.

A working peer in the UK’s House of Lords, he now focuses primarily on political and policy work in relation to education, the creative industries and climate change and in 2009, produced We are the People We’ve Been Waiting For, a thought-provoking documentary about the modern education system. He is Chancellor of the Open University. In 1998 he founded the National Teaching Awards which he Chaired until October 2008. He served as the first Chair of the General Teaching Council (2000- 2002) and on a variety of other public bodies. He was founding Chair of the National Endowment for Science, Technology and the Arts and for ten years chaired the National Museum of Photography, Film and Television, as well as serving as a Trustee of both the Tate Gallery and the Science Museum.

He has also recently become a Trustee of the Cornwall eco-attraction, Eden Project. He was also Vice President and Chair of Trustees at BAFTA (British Academy of Film & Television Arts) from 1994 to 2004.

Ahead of his APSA Jury duties, Lord Puttnam received the Award of Doctor of the University from Brisbane’s Griffith University where he presented the 2010 Griffith Lecture. He also delivered a keynote address to the APSA Delegates and Nominees on the day before the Awards Ceremony titled The Value of Cinema in the Digital Age. 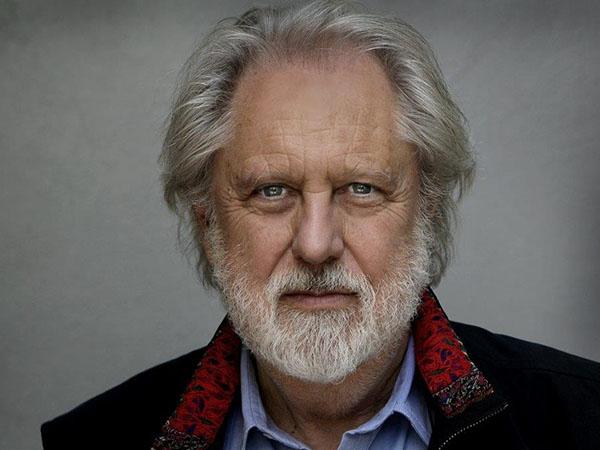