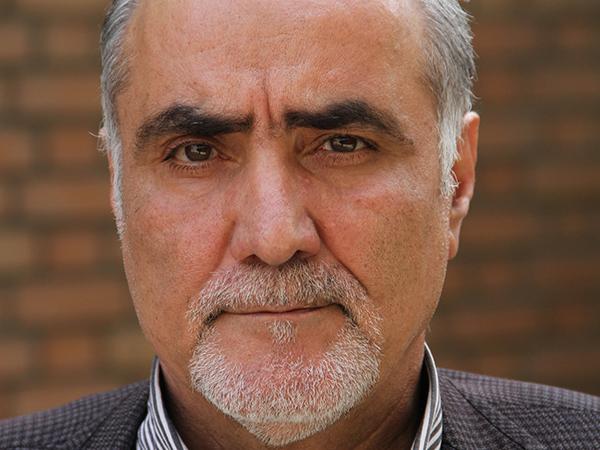 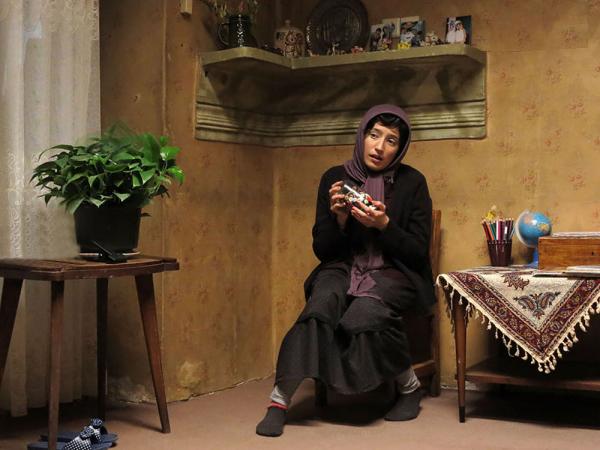 Cultural Diversity Award under the patronage of UNESCO, 2013

Cultural Diversity Award under the patronage of UNESCO, 2013

Winner, Cultural Diversity Award under the patronage of UNESCO, 2013 Maryam (Negar Javaherian) and Reza (Shahab Hosseini) try to do their best in life, but…

Winner, Cultural Diversity Award under the patronage of UNESCO, 2013 Maryam (Negar Javaherian) and Reza (Shahab Hosseini) try to do their best in life, but…