Mohamed Siam is a documentary and fiction film director and cinematographer who has received several international grants and prizes in support of his films, including from Sundance Institute, World Cinema Fund, CNC, Aide aux Cinémas du Monde, Sorfond, Vision Sud Est, Doha Film Institute, IDFA Bertha Fund, Catapult Film Fund, Hot Docs Blue Ice Fund, OIF, Cinereach, Arab Fund for Arts & Culture and Screen Institute Beirut. His films were shown in international film festivals such as KVIFF, NYFF, Hot Docs, Journées Cinématographiques de Carthage and IDFA. Whose Country (2016) was sold by Wide House in France and distributed by Kino Lorber and been broadcasted by ITVS in the US among other channels. His last film Amal (2017) was IDFA’s Opening Film 2017. Siam’s cinematography can be seen in Gini Reticker’s The Trials of The Spring (2015), which Siam also line produced as well, and Senain Kheshgi’s The Path both films coproduced with ITVS.

An Alumnus of many prestigious film institutions such as Sundance Labs, IDFA Academy, Doc Campus, La Fabrique des Cinémas du Monde in Cannes Film Festival. Siam is a Berlinale, Durban and Beirut Talent Campus Alumnus. At Berlinale Campus Editing Studio, he worked with renowned Danish editor Molly Marlene Stensgaard (Dancer in the Dark (2000), Melancholia (2011)). Siam has won the Robert Bosch Film Prize, the AfriDocs Prize at Durban FilmMart and Thessaloniki Docs-In-Progress award. Siam is the 2016 recipient of The MacDowell Colony Fellowship and the 2017 Global Media Makers Fellowship and the Mellon Foundation Fellowship. He’s a reader and member of film committees and commissions for documentary and fiction film funds in the Arab region. A lecturer in The New School and Brooklyn College in NYC among few other universities in Beirut, Paris and Egypt. 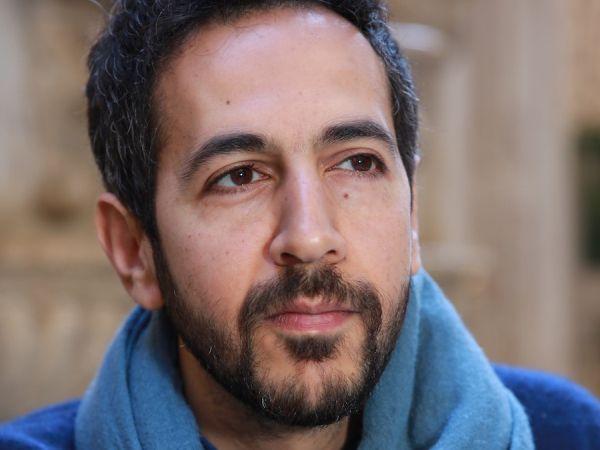 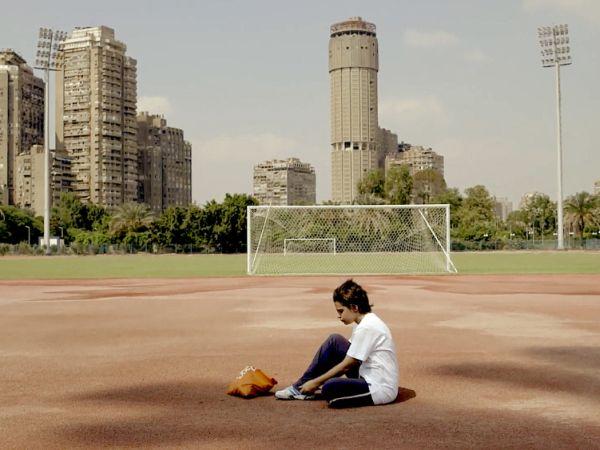 Coming of age as a teenager is hard enough without being forced to do so amid the political and social upheaval of a national revolution.…

Coming of age as a teenager is hard enough without being forced to do so amid the political and social upheaval of a national revolution.…