After graduating in audiovisual studies from the University of Beirut, she directed adverts and musicvideos that frequently won awards. In 2004, she embarked on a Festival de Cannes Cinéfondation Residency to write and develop Caramel, her first feature film, shot two years later and showcased at the Directors’ Fortnight in 2007. This joyous, rebellious ode to female camaraderie was distributed worldwide and became the most successful Lebanese film export of all time. Nadine Labaki continued to explore the female condition and religious tensions in Where Do We Go Now?, a bold, universal fable ontolerance that premiered at Un Certain Regard in 2011 and won the People’s Choice Award at the Toronto Film Festival. In 2008, she received the Insignia of Chevalier in the Order of Arts and Letters from the French Ministryof Culture. In 2104 Nadine directed Rio, I Love You, one of the segments of the Cities of Love anthology film which she directed, co-wrote and starred in opposite Harvey Keitel. In 2018, Nadine Labaki was selected in the official Competition of the Cannes Film Festival with her powerfully moving Capharnaüm, a poignant manifesto on damaged childhood, refugees and the cracks in a society that turns its back on humanity, which sent shockwaves around the Croisette.

Nadine Labaki won the Jury Prize of the Cannes Film Festival that year, chaired by Cate Blanchett, andgave an unforgettable speech accompaniedby young actor and Syrian refugee, Zain Al Rafeea. Nominated for the BAFTAs, the Golden Globes, the French Césars and an Academy Award for Best Foreign Film, Capharnaümmade its Lebanese director the first woman from the Arabic-speaking world to be nominated in this category. Nadine was also awarded the Achievement in Directing APSA for Capharnaüm.

In 2019, she was the president of the Un Certain Regard jury at Cannes Film Festival. Her latest short film, entitled Mayroun and the Unicorn created for ‘Homemade’ series, was co-directed with her husband, composer Khaled Mouzanar. It tells the story of her daughter Mayroun’s imagination during confinement. 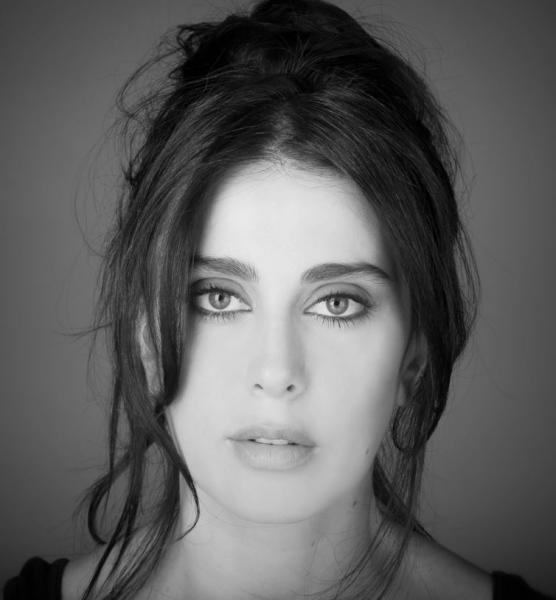 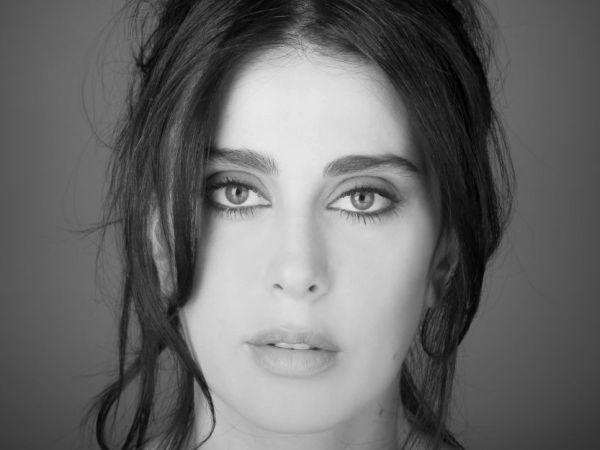 After graduating in audiovisual studies from the University of Beirut, she directed adverts and musicvideos that frequently won awards. In 2004, she embarked on a… 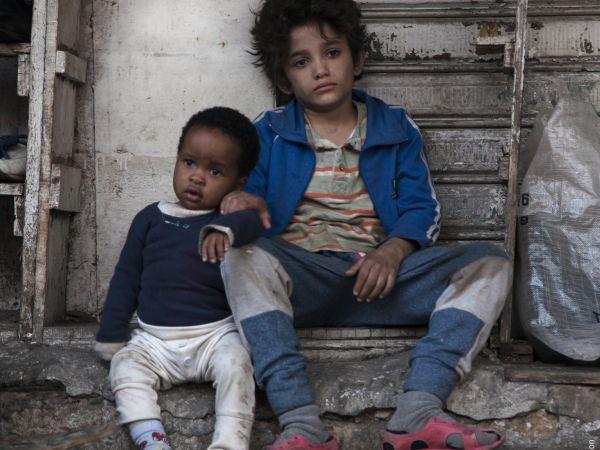 Winner, Achievement in Directing, 2018 Nadine Labaki grew up amid civil war in Lebanon. After studying, she moved into directing TV commercials and music videos,… 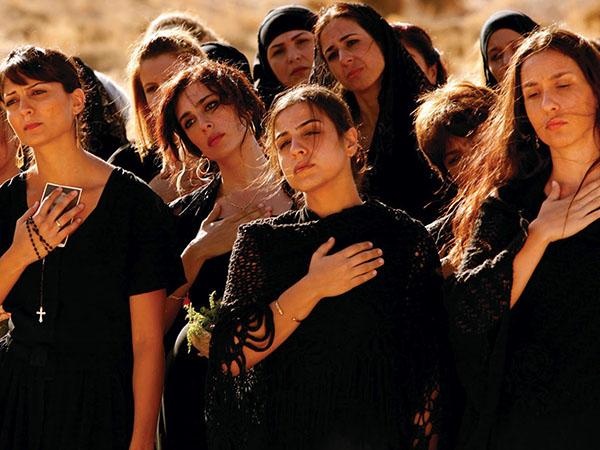 Best Performance by an Actress, 2007

Best Performance by an Actress, 2007

Writer/Director, Nadine Labaki heads up this fine ensemble cast of Lebanese actresses. Nadine Labaki was born in Lebanon and studied media at Saint-Joseph University in Beirut.…

Nadine Labaki was born in Lebanon and studied media at Saint-Joseph University in Beirut. She is a well-known director in the Arabic music video industry…

In Beirut, five women meet up at a beauty salon, a highly colourful and sensual microcosm. Layale loves Rabih, but he is a married man.…

Winner, Nadine Labaki, Achievement in Directing, 2018 INT. COURTROOM ZAIN, a 12-year-old boy, faces THE JUDGE. THE JUDGE: Why are you suing your own parents?…

In Beirut, five women meet up at a beauty salon, a highly colourful and sensual microcosm. Layale loves Rabih, but he is a married man.…