Robert Connolly is the writer and director of the feature films The Bank (2001), Three Dollars (2005), Balibo (2009), and Underground: The Julian Assange Story (2012) as well as one of the featured directors on the International Emmy-nominated miniseries The Slap (2011). His latest feature as writer, director and producer was Paper Planes (2014), staring Sam Worthington, Ed Oxenbould and David Wenham. It opened on 250 screens in Australia and has gone to reach over $9million at the box office.

He directed Barracuda (2016), a four-part miniseries for Matchbox and the ABC, based on Christos Tsiolkas’s critically acclaimed novel and is currently directing Deep State in the UK and Morocco for Fox Entertainment Europe.

Through his Australian production company Arenamedia, Robert produced the award-winning films, The Boys (1998), Romulus, My Father (2007) directed by Richard Roxburgh and starring Eric Bana, and The Turning (2013), an acclaimed innovative feature film compendium of short stories based on Tim Winton’s acclaimed novel, starring Cate Blanchett, Hugo Weaving and Rose Byrne, which was nominated for Best Feature Film at the Asia Pacific Screen Awards. In 2014, Robert joined forces with Endemol Australia to produce the eight-part epic miniseries Gallipoli for the Nine Network.

More recently, Robert has acted as an Executive Producer on Spear (2016) by Bangarra Dance Theatre’s Artistic Director Stephen Page, which was awarded a special mention at APSA for the Cultural Diversity Award under the Patronage of UNESCO, and the feature film debut by acclaimed actor David Wenham, Ellipsis (2017). He also produced Arenamedia’s first TV series, The Warriors (2017) for the ABC, which he co-created with Tony Briggs (The Sapphires) in collaboration with a team of established and emerging indigenous writers and directors.

Robert has won AFI/AACTA awards for The Bank, Three Dollars, Balibo, Romulus, My Father and Paper Planes. As a director, he has screened his films in over thirty major international lm festivals including the Berlin, Toronto and San Sebastian. 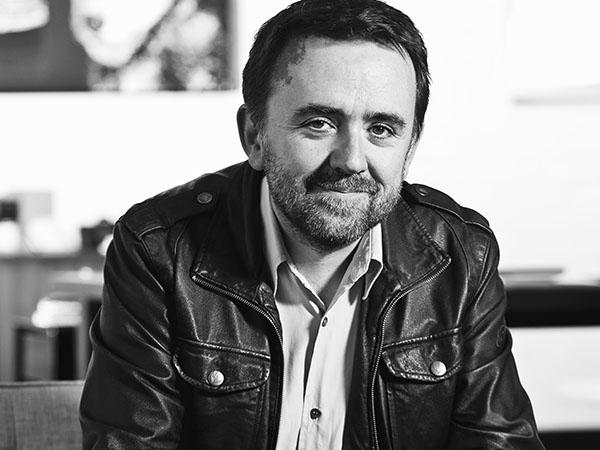 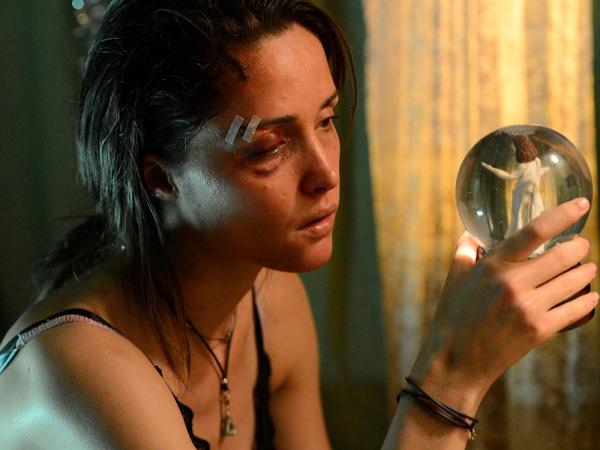 Seventeen Australian directors from diverse artistic disciplines each create a chapter of the hauntingly beautiful novel by multi award-winning author Tim Winton. The linking and…

Seventeen Australian directors from diverse artistic disciplines each create a chapter of the hauntingly beautiful novel by multi award-winning author Tim Winton. The linking and…