International Jury President for the 7th Asia Pacific Screen Awards in 2013, Shyam Benegal has made 26 feature films, several documentaries and television series including, notably, a 53-hour TV series on the History of India. He has won the National Film Award for Best Feature Film in Hindi seven times, first in 1975 and as recently as 2000, and has won 28 in other categories.

His debut feature Ankur in 1974 confirmed Mr Benegal as a member of India’s New Wave Cinema. Nominated for the Golden Bear at the 24th Berlinale, Ankur was India’s Official Entry for the Academy Awards®, received the three National Film Awards and introduced actress Shabana Azmi (Inaugural APSA Jury President 2007) to the screen.

Among his many national and international awards are two of the Government of India’s most prestigious awards. In 1976 he received the Padma Shri, awarded in recognition of distinguished contribution of a citizen of India in various spheres of activity including the Arts, and in 1991 he received the even more prestigious Padma Bhushan, awarded to recognise distinguished service of a high order to the nation, in any field.

Shyam Benegal is also the recipient of the Indira Gandhi National Integration Award, 2004, and the Dadasaheb Phalke Award for Lifetime Achievement 2005. In 2007, he was awarded the honorary title of Doctor of Letters from the Jamia Millia University, New Delhi and also from University of Calcutta in 2011. Shyam Benegal was a Homi Bhabha fellow (1970-72) during which time he studied Children’s Television with CTW in New York and worked as Associate Producer with WGBH, Boston. He has lectured at many institutions in India and abroad and has participated in seminars on subjects dealing with Cinema, Television, Information Technology and aspects of social and cultural change. 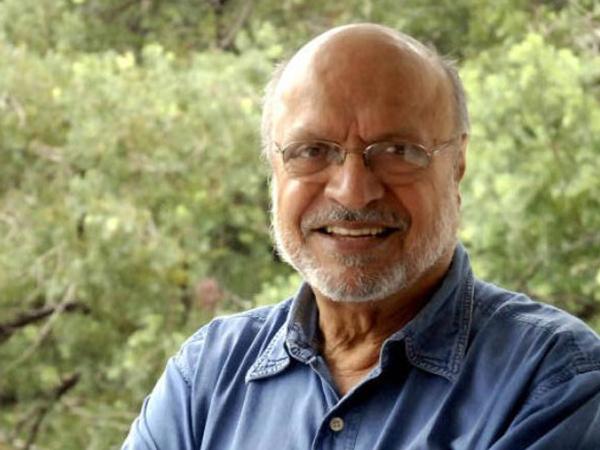