Tracey is the Chief Content Officer for Emmy® and BAFTA Award winning film and television production company Hoodlum. Hoodlum operates between Australia, the US and the UK, and has a first-look deal with Disney’s ABC Studios.

Prior to Hoodlum Tracey was the CEO of Screen Queensland where she led the organisation through significant cultural change and growth from February 2014 to August 2019.

She is a champion for the Arts and its influence on our well-being and identity and has worked in a range of Directorships across music, precinct development, visual arts and place making. Tracey was named in the 2018 Australian Financial Review 100 Women of Influence and is the 2016 Telstra Queensland Business Woman of the Year. As CEO of Screen Queensland she delivered $1.1 billion in direct production expenditure over her tenure.

Tracey graduated from QUT with a B Ed. majoring in Film & Media. She worked in events, including roles at Queensland Events Corporation. She was Executive Manager – Locations & International Production with the Pacific Film and Television Commission.

Tracey moved to Los Angeles in 2004 where for the next 10-years she took on senior roles at Ausfilm, the industry-government partnership that connects the international screen industry with Australia’s incentives, talent and facilities.

Between her roles at Ausfilm and Screen Queensland she has played an integral role in attracting more than $2 billion in production investment to Australia. Since returning Tracey has launched initiatives for the industry including the first feature film with an SVOD company, a partnership with YouTube, a development partnership with Stan, Australia’s first VR series with a broadcaster and led significant cultural change within the organisation. Tracey also introduced the organisations first Aboriginal and Torres Strait Islander Strategic Plan and a Gender Equity Policy to drive change both behind and in front of the screen.

Tracey is a Director of Home of the Arts (HOTA) Gold Coast and Sunshine Coast Arts Advisory Board. She is an external Advisor to US based Australians in Film and a director on the Industry Advisory Board of The Queensland College of Art. She is also an Advisor to Council for Screen Producers Australia. 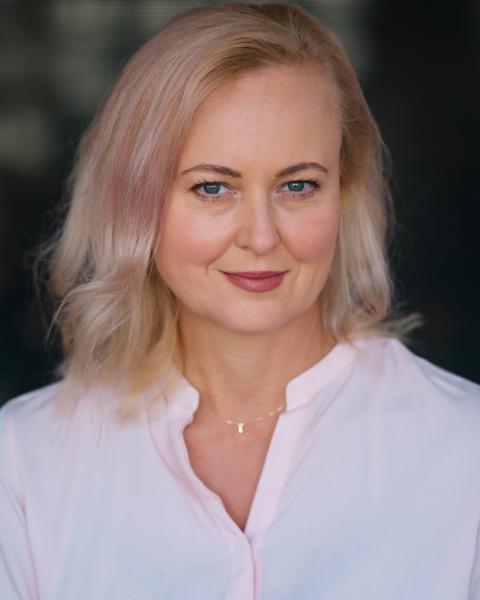