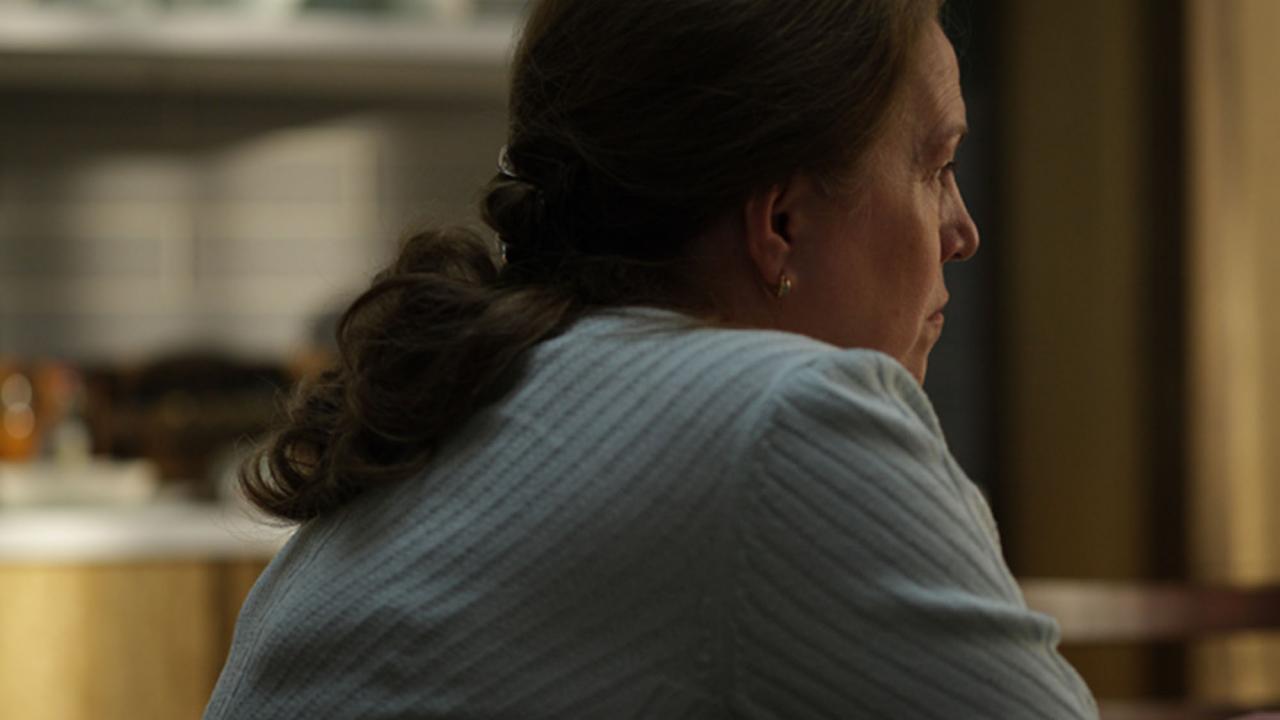 Winner, Best Performance by an Actress, 2011

Born in 1959, Nadezhda Markina hails from the Tambov region in western Russia. She graduated from the Lunacharsky State Institute for Theatre Arts in 1983 and honed her craft at the Taganka Theatre and Malaya Bronnaya Theatre between 1992 and 1998. Her diverse roles included those of Regan in Shakespeare’s King Lear and Elizaveta Epanchina in a trilogy based on Dostoevsky’s The Idiot (both at the Malaya Bronnaya). Her performance in Volodin’s Five Evenings won her the Golden Mask for Best Actress in 1998. She has also performed at the Moscow Art Theatre and at the Gogol Theatre, where she worked on a production of Vasily Sigarev’s Black Milk. She has garnered wide recognition for her recent role in Elena, in the internationally acclaimed film directed by Andrey Zvyagintsev. 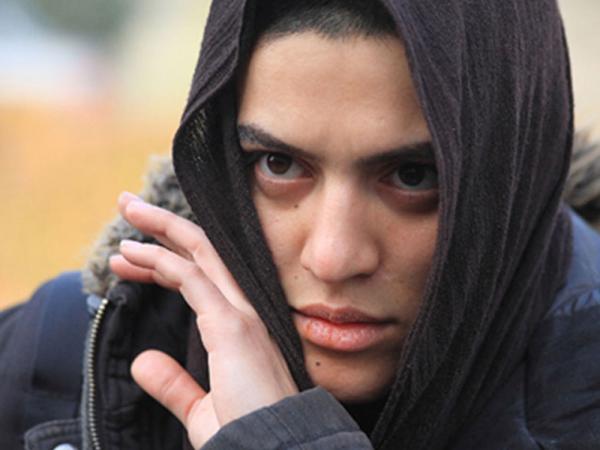 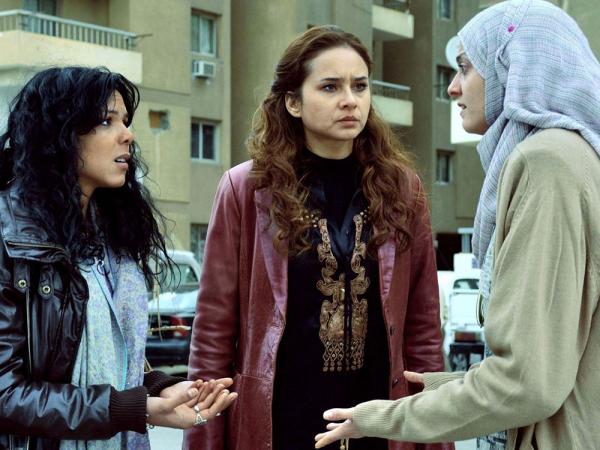 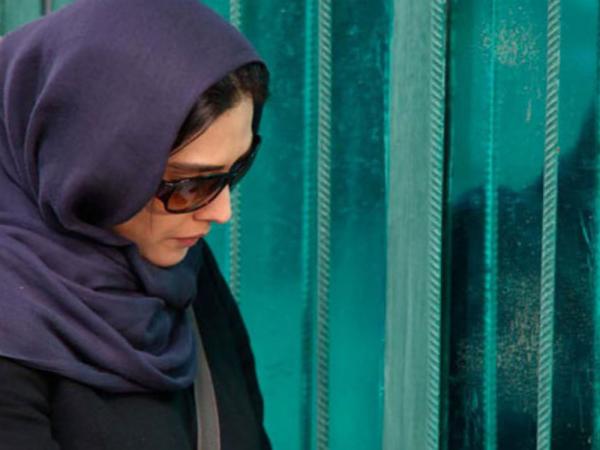