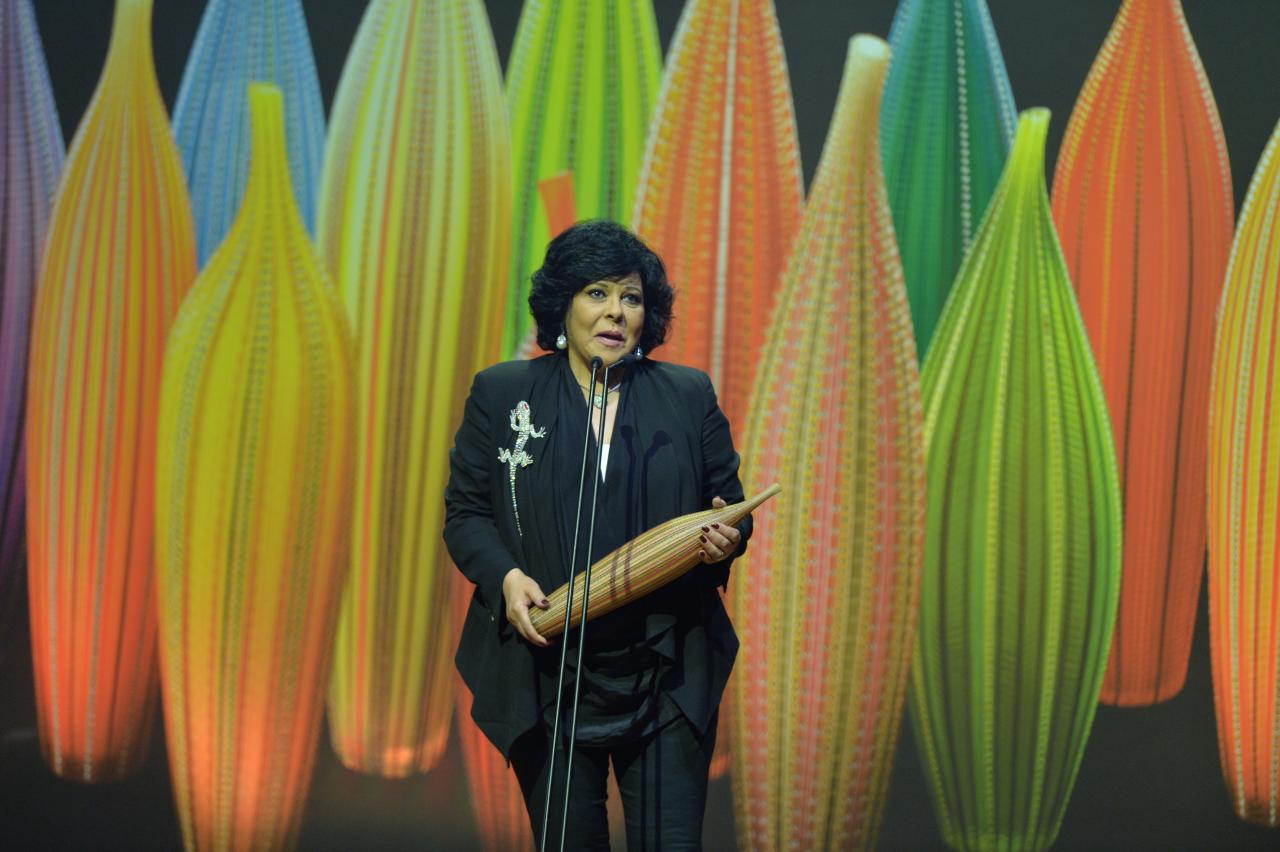 Embarking upon her professional journey as a tour guide, then as a presenter on Middle East Radio, Younis quickly became a much beloved and celebrated actress of stage and screen. She began her acting career in the TV series Mizo(1977). Her ability to captivate audiences was confirmed with her brilliant comedic performance in groundbreaking odd-couple television comedy Bakiza and Zaghloul (1987) and subsequent feature film adaptation, both of which she wrote and starred in. Lauded on stage for Al Dokhool Bel Malabes Al Rasmeya, Younis starred in many successful and long-running television, feature film and theatre productions.