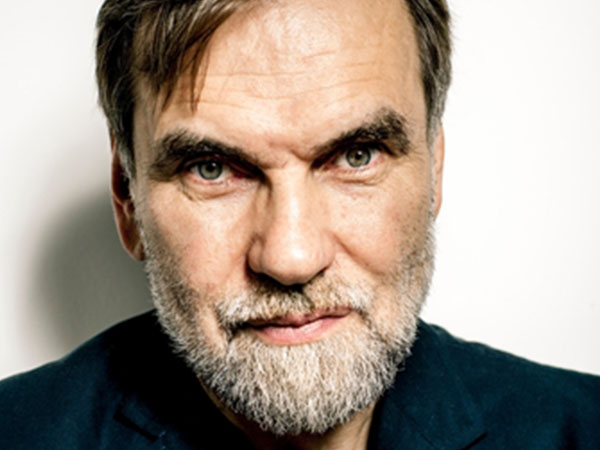 “We are proud to celebrate Sergey Selyanov and his prolific career as a producer by remitting him the 2021 FIAPF Award for Outstanding Achievement in Film in the Asia Pacific region. Sergey Selyanov is a true story maker whose work illustrates the pivotal role of the producer in the creative process of making a film. He is a committed person caring for his film community and dedicating time and efforts for the development of the Russian film and TV sector at home and abroad in his capacity as Chair of the Association of Russian Film and Television Producers,”” Mr Scalellasaid.

In accepting the award Sergey Selyanov said “The 2021 Award for outstanding achievement in Asia Pacific regions means a lot to me. It marks more than 10 years having been the President of the Russian Producers Association, and almost 30 years of working in the movie industry as head and founder of CTB Film Company. Throughout my lifetime in the industry I have tried my best to serve the film community and encourage the full creative freedom of filmmakers in Russia.

“The motto of CTB Film company is “let hundreds of flowers bloom”. That means that we motivate Russian filmmakers to experiment in different kinds of movies, express their ideas and face new challenges without fear. This could not have happened without inspiration and support from you, dear friends, in the international film community. Thank you very much.”

In 1998, Sergey was awarded the Khanzhonkov Medal as the Best Russian Producer. In 1999, he received a Producer’s Award from the American Motion Picture Association for outstanding achievement in the development of private film production in Russia. The National Guild of Russian Film Critics and Film Press awarded Sergey with a special award as the Best Film Producer of the 1990s and a special award for bravery in the promotion of national filmmaking on Russian screens. Recipient of multiple Russian national film awards, including the Nika (Best Film: Arrhythmia, 2017; The Cuckoo, 2003; Of Freaks and Men, 1999) and the Golden Eagle (Salyut-7, 2017; The Cuckoo, 2003; Anton’s Right Here, 2014). Recipient of the 2003 Russian State Prize for cinematography (The Cuckoo),  and the 2015 President’s Award in the field of art and literature for children and youth for his contribution to the development of Russian animation. The 2016 Russian State Prize was awarded to Melnitsa Animation Studio, producers Aleksander Boyarsky and Sergey Selyanov, and director Konstantin Bronzit for their enormous contribution to the development of animation. The 2017 Ikar Film Award for producers was given to Sergey Selyanov and Aleksander Boyarsky “for their consistent success of theatrical releases in Russia.” In 2021, for the first time in the history of the Kinotavr Film Festival, the award for contribution to cinema was given to a producer: to Sergey Seylanov “for his unique producer instincts and his support for Russian talent.” Sergey Selyanov has served as Chairman of the Board of the Association of Film and Television Producers for a decade.