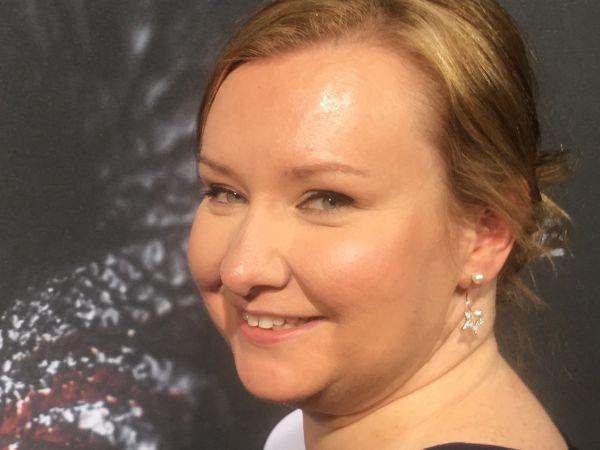 A Viet Cong soldier stationed in the claustrophobic tunnels of Cu Chi during the Vietnam War finds himself haunted by the ghost of a fallen comrade after the burial ceremony is compromised.

Jade has worked on long-form projects in various roles including Producer, Line Producer, Production Manager and Production Coordinator. In 2013, Jade produced and co-wrote short film The Landing, which made its world debut at the 46th Sitges International Fantastic Film Festival where it won Best Short Film, qualifying it for the 2015 Academy Awards®. The film qualified again when it won Best Foreign Film at the 18th LA Shorts Fest. Since its release online, The Landing has gained Vimeo Staff Picks and amassed over 300,000 views.

Jade went on to produce and co-write a multi-million dollar online campaign featuring comedy sketches, animations and panel discussions starring Julia Zemiro for beyondblue. She also co-produced and production managed feature film The Butterfly Tree starring Melissa George, Ed Oxenbould, Ewen Leslie and Sophie Lowe. The film premiered nationally at the Melbourne International Film Festival and internationally at the Toronto International Film Festival in 2017. In 2017, she also worked as production manager on feature film In Like Flynn, under Line Producer Irene Dobson and Producer James Vernon.
This year, Jade worked as Production Manager on Aardvark (working title), a Netflix Original comedy series by Chris Lilley and Laura Waters. She also co-wrote and produced the short film The Rizzle for Fox Digital Studio in LA, which is currently screening on SVOD service Hulu. She also co-wrote and produced another short film, Reverse, which is set to release on Short of the Week for Halloween. In between short film and long-form projects, Jade produces TVCs and branded content for various clients under Pi Films and Brisbane-based TVC production company Two Little Indians. 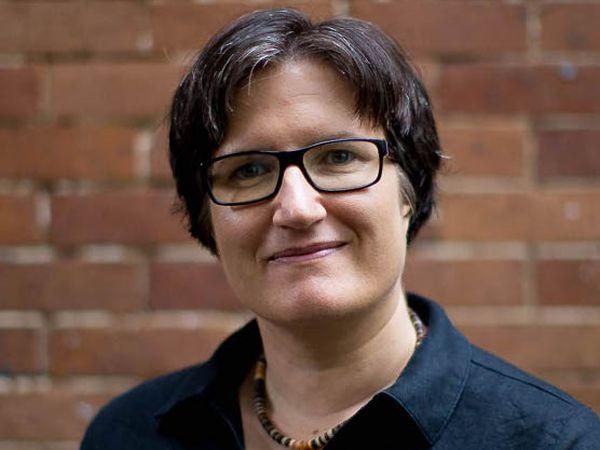 Mama Daisy rebuilds her life after a long-lasting tribal fight in Napamogona, in the Highlands of Papua New Guinea.

Verena has developed innovative and creative approaches to localising research in cross-cultural contexts. She is the founding Director of the Centre for Social and Creative Media at the University of Goroka, Papua New Guinea, which she led from 2012-2016. Verena has led over 20 projects funded by donor agencies, government and non-government partners. She has extensive experience in research and media capacity building in the Pacific region. 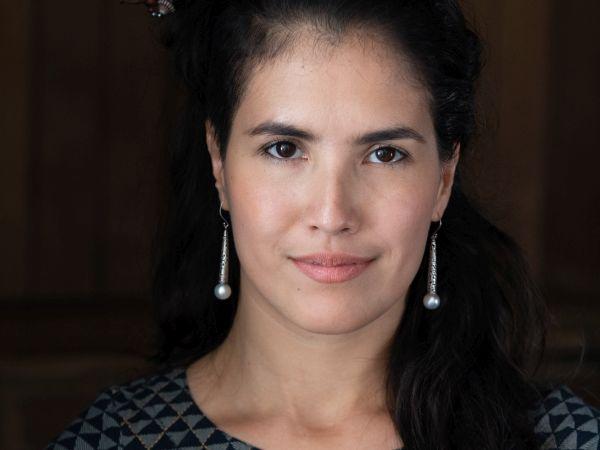 A Thai-Australian woman feels cursed by her small breasts but is her boob problem in her bra or in her head.

Arun Ketsirat is a Thai-Australian filmmaker who provides a voice for those who go unheard to create awareness and discussion about meaningful topics. Her ongoing work explores female identities in a cross-cultural context.

Arun was born a remote rural village in North-East Thailand and educated in Australiafrom age 16. Struggling with English, she found her voice through the medium of film. She was awarded the Sir Samuel Griffith Scholarship and completed a Bachelor of Fine Art (2010) with First Class Honours in Film at Queensland College of Art (2012). Her honours short film Pom Cheu Pornsuk (My Name is Pornsuk) was selected for the Cannes Court Métrage 2013 and 20th World of Women Cinema: WOW Film Festival & Tour 2014.

As a founding partner of Seeding Time Pictures Arun has sharpened her skills asa producer, director, cinematographer and editor on projects of broadcast quality in Asia,Europe, and throughout Australia. Her short film, Dark Waters, funded by Create NSW’s SEED Regional Shorts and ABC, is currently airing on ABC iView. She is managing Post Production for an exciting, female driven TV pilot Promoter in Paradise that was shot on location in Bali and is creating an in-depth Making of Documentary.

Arun wants to contribute her visual storytelling skills to provide platform for stories that champion diversity and people from all walks of life. 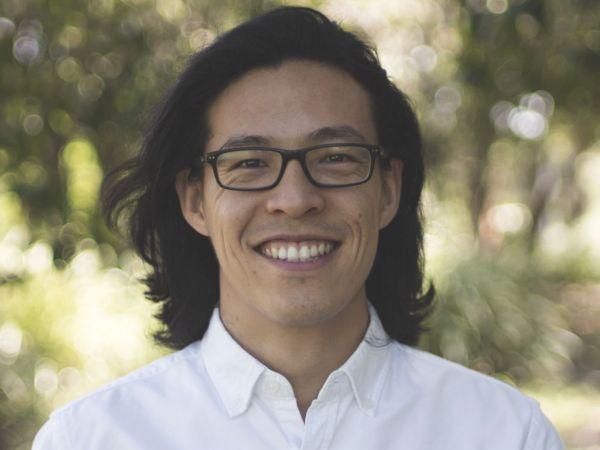 After losing his family as an egg, the little penguin finds his own reason to live.

Morteza Halimi is an architect and a filmmaker, because that’s all he ever wanted to be. 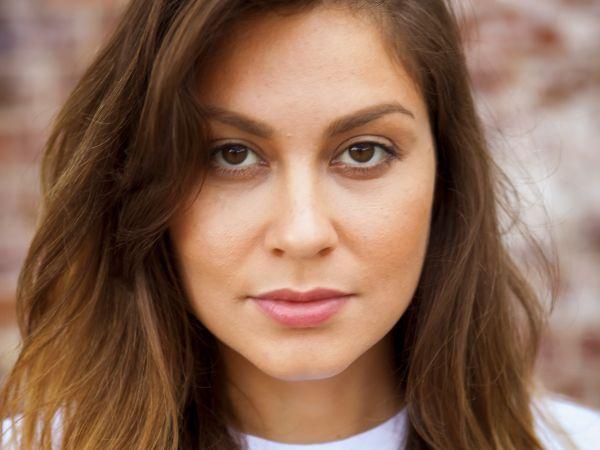 My Name is Mudju (Producer/Writer)

Born the wrong race, a mother, Mudju, fights for her basic rights against the oppressive establishment to hold her stolen daughter.

Chantelle Murray, a Bardi woman, started as a performer in Queensland a few years ago. She has since moved on to Writing and has found her true passion in Directing and creating her own content, with a focus on Aboriginal History. Outside of her own work she has had the opportunity to be mentored by Phillip Noyce and Daniel Nettheim which only put fuel onto the ﬁre. My Name is Mudju is Chantelle’s debut directing piece with Screen Queensland and has recently been approved with Screen Australia’s Short Blacks initiative. With her ﬁrst projects now in edit and pre-production, she has her eyes set on developing her feature ﬁlms in 2019.