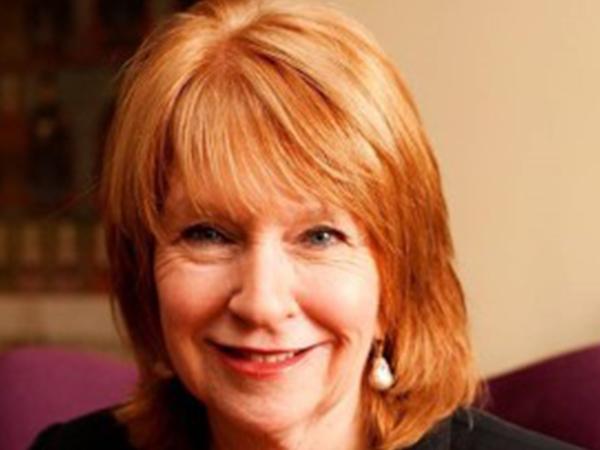 Jan Chapman has produced some of Australia’s most critically successful and popular films – including most recently Bright Star (2009), AFI Best Film winner, Lantana (2001) and Academy Award® winner, The Piano (1993) – and supported and nurtured the careers of some of its most talented filmmakers.

Jan produced television drama for the Australian Broadcasting Corporation for over a decade including Jane Campion’s first television feature Two Friends (1986) and the miniseries Come in Spinner (1990). Since founding her own production company, Jan’s credits include: The Last Days of Chez Nous (1992), The Piano, Love Serenade (1996), Holy Smoke (1999), Walk the Talk (2000), Lantana and again with Jane Campion Bright Star(2009). She has also acted as executive producer on Somersault (2004) and Suburban Mayhem (2006), both of which were selected for Un Certain Regard at Cannes and the Toronto International Film Festival, and the feature film debut for director Leon Ford and producer Nicole O’Donohue, Griff the Invisible, which premiered at the Toronto International Film Festival in 2010.

Her films have won many awards including co-recipient of the Palme d’Or at Cannes (The Piano), three Academy Awards® (The Piano), Camera d’Or at Cannes (Love Serenade), over 38 Australian Film Institute Awards, and have had numerous screenings and honours across the globe at the world’s top film festivals including Venice, Toronto, Berlin and Cannes.

In 1994 Jan received the Nova Award from the Producer’s Guild of America and in 2002 she received an honorary Master’s Degree in Film from the Australian Film Television & Radio School. She has received numerous lifetime achievement awards for her services to Australian film including the AFI Raymond Longford Award (1997), the Chauvel Award (2002), the Inside Film Living Legend Award (2006), the Don Dunstan Award (2009), as well as the Centenary Medal in 2001 and the Order of Australia in 2004. Jan has served on the Boards of the Australian Film Finance Corporation and the New South Wales Film and Television Office and is presently a board member for the Australian Centre for the Moving Image (ACMI). In 2010 Jan was president of the Sydney Film Festival Jury and in 2011 she was a member of the Berlinale International Jury. Jan was recently appointed as a Sydney Film Festival patron and is also a member of the AACTA Honorary Council. 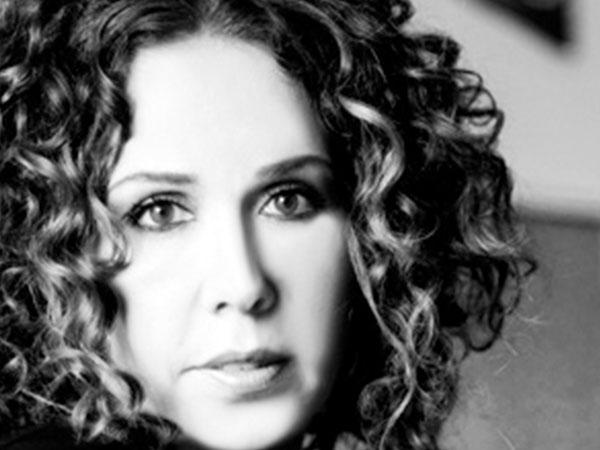 Zeynep Özbatur Atakan is a film producer whose recent credits include the award-winning Once Upon a Time in Anatolia(2011), Three Monkeys (2008) and Climates (2002), all directed by Nuri Bilge Ceylan. She graduated from Marmara University Department of Cinema and Television in 1991. Ms Özbatur Atakan has been working in film and commercial production since 1986. In 1994, she became one of the founding members of CO Productions, which produced numerous commercials. She recently founded her own production company, Zeyno Film, which is also involved in training young professionals in the Turkish cinema industry. Ms Özbatur Atakan won the 2011 APSA Jury Grand Prize for Once Upon a Time in Anatolia and is a member of the Asia Pacific Screen Academy. 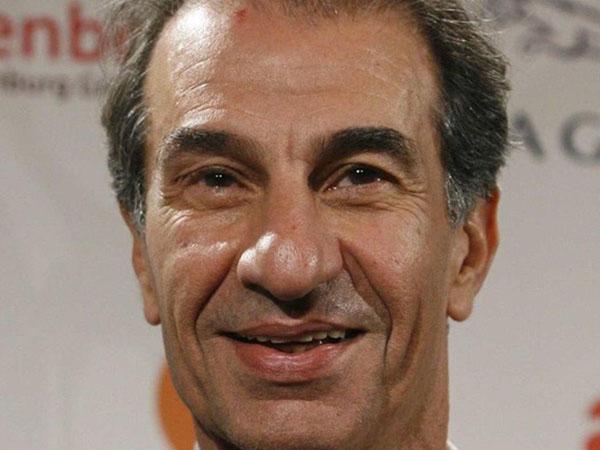 Born in Baghdad, Iraq, on November 24, 1947, Sasson is one of the most active, prolific and highly respected actors in Israeli cinema and theatre. A graduate of Tel Aviv University with a Bachelor of Fine Arts in drama, he has been a regular on the stages of many Israeli theatres, both repertory and fringe, for nearly four decades. He has acted in numerous Israeli and international film productions and television dramas, ranging in theme, genre and character from commercial to abstract. Sasson’s leading role in The Band’s Visit (2006) brought him national and international acclaim, including a nomination in the 2007 APSAs for Best Performance by an Actor. He was awarded the 2007 Best Actor prize by the European Film Academy and the Israeli Film and Television Academy, and the 1991 Israeli-American Culture Fund Award. His other film credits include Made in Israel (2000) by director Ari Folman (Waltz with Bashir, 2008), Israeli hit Aviva, My Love (2006), Hello, Goodbye (2008) starring Gerard Depardieu and Fanny Ardant and the recent satirical comedy When Pigs Have Wings (2011). 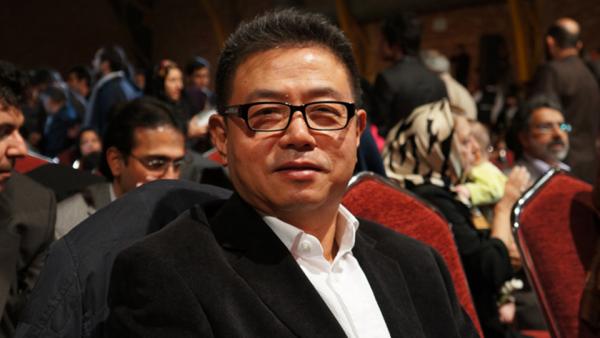 Professor Hou Keming chairs the China Children’s Film Association and is the president of China International Children’s Film Festival. His film career began in 1976 as an actor. He graduated from the Performance Department of the Beijing Film Academy in 1979 and received his PhD in film studies in 2008. He currently sits on the board of International Centre of Film for Children and Youth (CIJEF), and is Secretary-General of the National Coordination Committee of Primary and Secondary Education in Film and Television. He was appointed as the Vice-President of the Beijing Film Academy (1996-2006) and has held numerous other prestigious roles in Chinese film institutions. 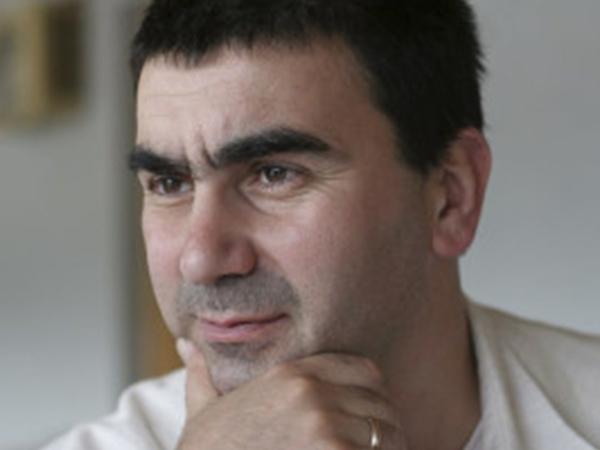 George Ovashvili is a writer, film producer and director from Tbilisi, Georgia. He is a graduate of both the Georgian State Institute of Cinema and Theatre and the New York Film Academy at Universal Studios in Hollywood. Mr Ovashvili has directed a number of poignantly elegant shorts, most notably Mzeris Doneze (Eye Level), which was the recipient of the New York Film Academy Scholarship Award at the 2005 Berlinale and the Special Prize of International Jury at Odense International Film Festival the same year. His short film Wagonette received a jury special mention at MOLODIST International Film Festival in 1996. Ovashvili’s feature directorial debut Gagma Napiri (The Other Bank, 2009) was screened to great acclaim at 80 international film festivals in more than 50 countries. The Other Bank, which Ovashvili also wrote and produced, has won over 50 international prizes and was Georgia’s official entry to the 82nd Academy Awards®.

As a member of the European Film Academy (EFA), Ovashvili’s appointment to the Jury highlights the established coalition between the APSA Academy and the EFA. Earlier this year, this international relationship broadened to encompass the Australian Academy of Cinema and Television Arts (AFI|AACTA) 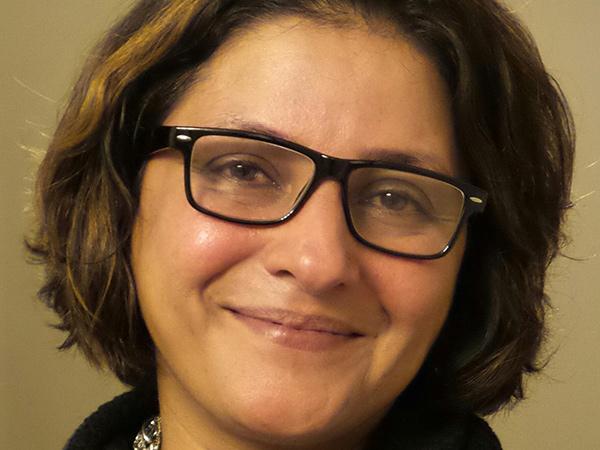 Leena Yadav is part of a new breed of Indian directors who combine traditional stories and storytelling with cutting edge production values. Based in Mumbai, India, Yadav moves between many roles in the film industry: writer, editor, producer and director. She started her journey making commercials and corporate films. She made many successful television programs across a wide range of genres, including the first-ever reality show on Indian television, Kahin Na Kahin Koi Hai, with well-known actress Madhuri Dixit. In 2004 she moved into the film world, writing, directing and editing the controversial feature film Shabd (2005), starring Sanjay Dutt and Aishwarya Rai. The groundbreaking film explored themes of the psychology of love, marriage, creativity and freedom. Yadav both wrote and directed her second film, the emotionally riveting thriller Teen Patti (2010). Set in India and England, it starred two acting legends, Amitabh Bachchan and Academy Award® winner Sir Ben Kingsley.