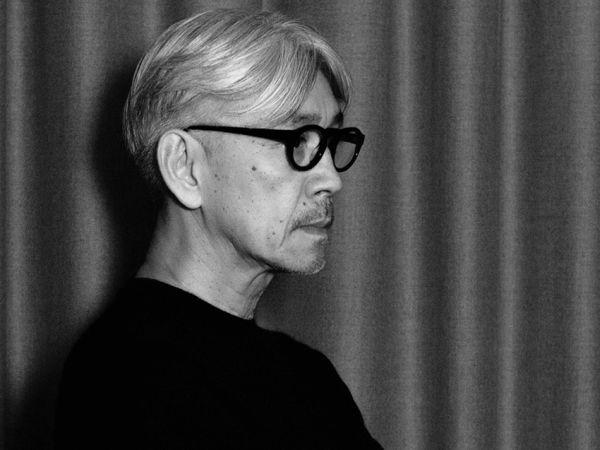 As composer, performer, producer, and environmentalist, few artists have as diverse a résumé as that of Ryuichi Sakamoto. Sakamoto’s work has spanned vast musical territories, from pioneering electronic music as a member of Yellow Magic Orchestra to crafting globally inspired rock albums, classical compositions, a stretch of minimal/ambient music collaborations, and over thirty film scores. His work has been recognized with accolades including an Academy Award, two Golden Globes, a Grammy, the Order of the Cavaleiro Admissão from the government of Brazil, and the coveted Ordre des Arts et des Lettres from the government of France.

Sakamoto has collaborated with the likes of Bernardo Bertolucci, Nam June Paik, and His Holiness The Dalai Lama. Since 3/11 in Japan, Sakamoto has been a strong advocate of support and aid for the victims of the earthquake, tsunami, and anthropogenic nuclear meltdown in Fukushima, launching charity organizations and the music event, NO NUKES. In responding to the consumerism of the 21st century, his politically conscious dynamism has cemented his reputation as a renaissance man.

In 2014, Sakamoto was forced to take the first major break of his career upon his diagnosis with throat cancer. Thanks to rest, friends, family, and fans were able to witness his return in just over a year, and he closed 2015 with 2 film scores: a collaborative score with Alva Noto for Alejandro González Iñárritu’s Academy Award®-winning The Revenant, and Yoji Yamada’s Nagasaki: Memories of My Son. In 2017, besides releasing his 14th solo album async; Sakamoto gave performances at the Park Avenue Armory (NYC); composed the score for Korean film The Fortress (Hwang Dong-hyuk); along with Shiro Takatani created an audio/visual installation work, IS YOUR TIME, at the ICC in Tokyo; and the documentary Ryuichi Sakamoto: CODA (Stephen Nomura Schible) was released. 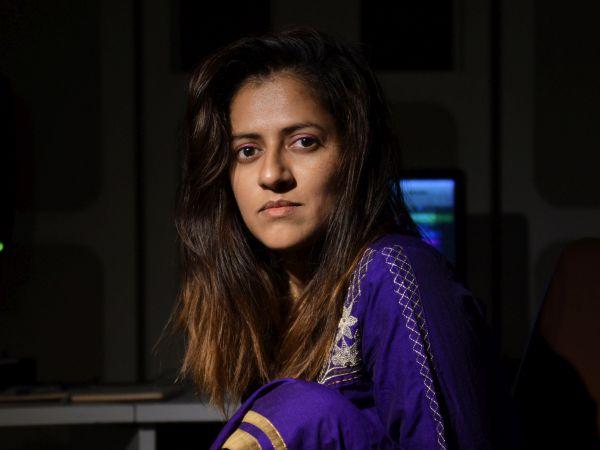 Sneha Khanwalkar is a composer of film scores and music director from India. After making her debut with the war drama The Hope in 2004, she worked on several films before her breakthrough on Go (2007) and Oye Lucky! Lucky Oye! (2008), which won three of India’s annual Filmfare Awards. Khanwalkar later made history as just the second woman ever nominated for Best Music Director at the Filmfare Awards for her work on the two-part epic Gangs of Wasseypur (2012). Hers was the first nomination for a female composer in nearly three decades following Usha Khanna in 1983. Gangs of Wasseypur won the 2012 APSA Jury Grand Prize for director Anurag Kashyap.

She has worked on additional popular films including Khoobsurat (2014), Detective Byomkesh Bakshy! (2015), and Manto (2018), which has screened this past year at Cannes, Toronto and Sydney film festivals. She has also hosted the MTV series Sound Trippin’ in which she travelled to places like Punjab and Yellapur, collecting ambient sounds and vocals by local musicians to create an original composition that resonates with the location of its origins. 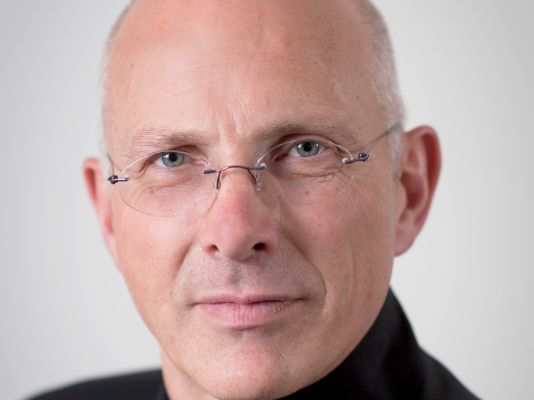 Nigel Westlake’s career, spanning 4 decades, began as a clarinettist touring Australia and the world with many ensembles. He began composing from 1980, receiving offers to write for radio, theatre, circus, TV and film. His movie credits include Ali’s Wedding, Paper Planes, Miss Potter, Babe, Babe: Pig in the City, Children of the Revolution, The Nugget and the IMAX films Antarctica, Imagine, Solarmax and Wild Australia: The Edge.