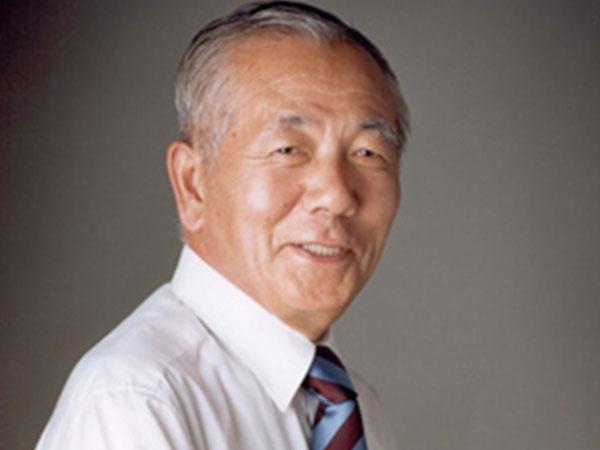 An icon of Korean Cinema and a loved and admired figure internationally, Kim Dong-ho’s accomplished career in the industry is truly peerless. An actor, director and producer, Mr Kim is the founder and now Chairman of the Busan International Film Festival, one of the leading events of its kind in the world. Mr Kim is the former Chairman of the Presidential Committee of Cultural Enrichment, the highest appointment of its kind in the country, and former President of the Seoul Art Centre.

Mr Kim has won countless international awards for his work both in film and in the cultural development of the Republic of Korea. He has been bestowed with the highest civilian award given by the French government, the Knight of the Legion of Honor; the prestigious UNESCO Fellini Medal (2007), a tribute to major figures in the film industry; and Republic of Korea’s National Order of Culture, Silver Crown Award. His strong belief in the importance of education led him to establish the highly regarded Graduate School of Cinematic Contents at Dankook University.

Stepping behind the camera, Mr Kim directed his first short film, Jury, in 2012 and in 2014, he executive produced the multi-award-winning drama 10 Minutes. He has published two books, ‘History of Korean Cinema Policy’ (2005) and ‘Mr Kim Goes to Festivals’ (2010).