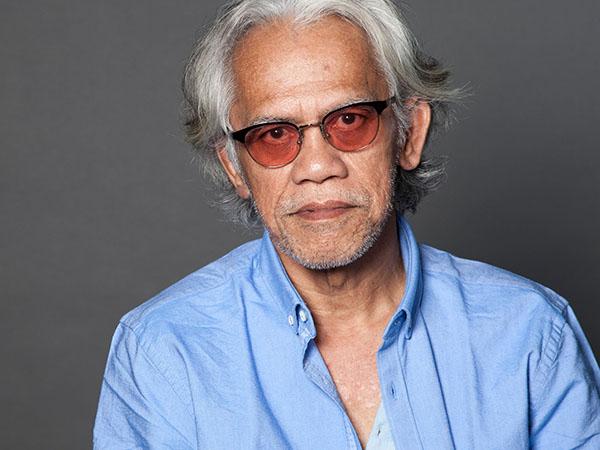 A leading figure of Malaysian new wave cinema, U-Wei Bin HajiSaari is a published art writer, essayist and newspaper columnist and was the first Malaysian director to have a film selected for the Cannes Film Festival. A native of Pahang, Malaysia, he studied filmmaking at the New York School for Social Research in New York City. He is an active member of the Malaysian Film Director’s organisation.

HajiSaari became a member of the Asia Pacific Screen Academy in 2013 when his film Hanyut (Almayer’s Folly), based on the novel by Joseph Conrad, saw him nominated for the APSA Best Screenplay award. Hanyut also received a Special Honour Award at the 2013 Asean International Film Festival. 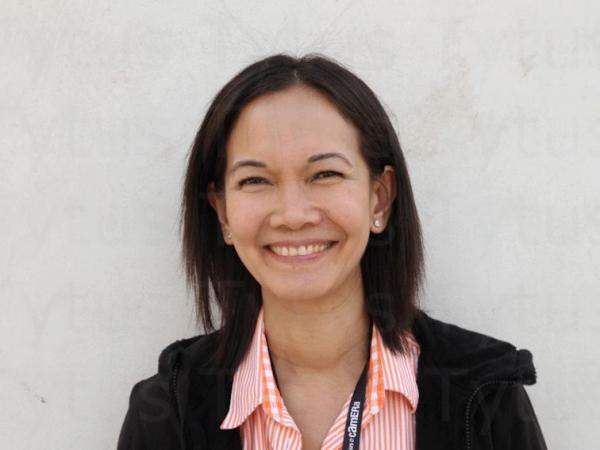