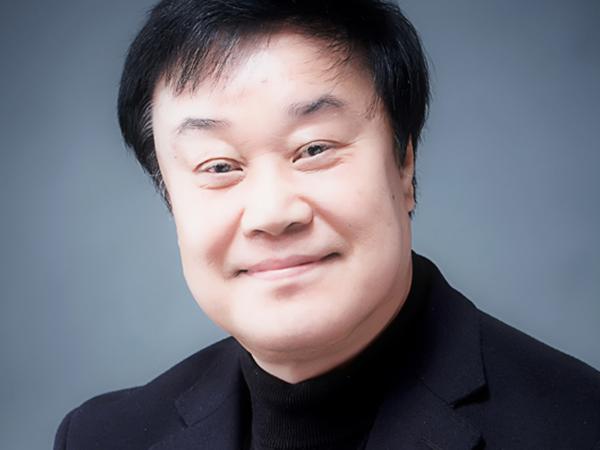 It is without doubt that the Whispering Corridors series broke new ground for Korean-style horror in the 1990s, often marked as the starting point for “K-Horror” films. In a domestic market that generally shies away from sequels, its success has become a working model for others to follow. Championed by producer Lee Choonyun, the series began in 1998 and now has a total of five instalments, with the franchise seeing both commercial success in Korea and recognition internationally through the home market and festival circuit, bringing many genre fans worldwide to discover Korean cinema.

The acclaim this brand has achieved is highly commendable and an acknowledgement to the determination, commitment and creativity Lee brought to the series. Born in 1951, Lee began his career in musical theatre, before entering the world of Korean film in the mid to late 1980s. Having originally worked with artistic projects such as Kim Ki-young’s Hunting for Idiots (1984) and Jang Sun-woo’s Age of Success (1988), Lee soon found himself with the reputation for launching many young stars’ careers, perhaps initially in Kang Woo-suk’s Happiness Does Not Come in Grades (1989) which gave Lee Mi-yeon her breakout role. The Whispering Corridors series itself provided the launching platform for many of today’s beloved stars, including Choi Kang-hee, Kim Gyu-ri, Kim Ok-bin and Kong Hyo-jin. However, the most successful actress Lee is credited with having been responsible for is Shim Eun-ha, who worked with Lee on Art Museum by the Zoo (1998) and Interview (2000).

Lee launched his production company, Cine2000, in the wake of the film liberalisation movement in Korea in the 1990s, and has gone on to contribute greatly to the diversity of Korean genre films, developing more than 20 features. Notable productions include Park Chan-wook’s Trio (1997), the melodrama Interview (2000), the erotic drama Addicted (2002), the sports comedy Spin Kick (2003), the period biopic Hwang Jin Yi (2007) and the hit action-comedy Running Turtle (2009) starring Kim Yun-seok. Lee has a reputation for giving opportunities to many young filmmakers and first time directors, including Min Kyu-dong, 2013 APSA International Jury member Kim Taeyong and most recently with Kim Byung-woo on the surprise smash hit The Terror Live (2013).

As he approaches 30 years in the industry, Lee has developed a “big brother” image, working as a mediator between experienced filmmakers and emerging talents, as well as providing a strong connection between industry and government. He is an opinion leader on policy issues and industry conditions, and has stood as chairman of the Coalition for Cultural Diversity in Moving Images.

Acknowledged as one of the most important players in modern Korean cinema, Lee Choonyun has been a symbol for the industry during the time of its greatest developments. Avid fans of Korean film might even be able to recognise him on screen, as the producer known for his sense of humour often makes cameo appearances in a wide range of films.