His directorial debut was Angels of War (1983), a documentary about Papua New Guinea’s involvement in WWII that won an Australian Film Institute Award. He has directed other documentaries including The Chifleys of Busby Street (2008), Emily in Japan (2009) and co-directed Message from Mungo (2014) with Ann McGrath, winning a United Nations Association Media Award. Andrew Pike also produced Across the Plateau (2007) for Chinese director Zhang Zeming.

In 2007, Andrew Pike received an Order of Australia Medal and an honorary doctorate from the University of Canberra. For ten years until 2012, he served on various iterations of the Board of the National Film and Sound Archive of Australia and and is Director of the 2017 Canberra International Film Festival. He also co-authored the non-fiction book Australian Film 1900-1977 with Ross Cooper. 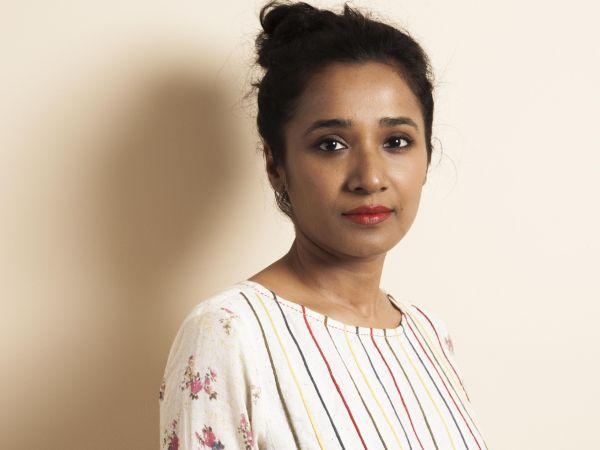 Tannishtha Chatterjee is a world-recognised Indian film actress. Her break-through role came in the adaptation of Monica Ali’s beloved novel, Brick Lane (2007), for which she received a British Independent Film Award nomination alongside Judi Dench and Anne Hathaway. She later appeared in the Academy Award®-winning Anna Karenina (2012) and APSA-nominated films Monsoon Shootout (2013) and Sunrise (2014).

Tannishtha went on to star in the Australian romantic comedy UNindian (2015) and appeared in Lion (2016), which received six Academy Award® nominations. For her lead role as Rani in Leena Yadev’s Parched (2016), Chatterjee won awards from the Indian Film Festival of Los Angeles, Stockholm Film Festival, and Jaipur International Film Festival. Parched was selected as the Opening Night film of the Brisbane Asia Pacific Film Festival, and received an APSA nomination for Best Screenplay.

Other significant roles include Angry Indian Goddesses, which won audience awards at Toronto and Rome film festivals, and Dekh Indian Circus for which she won a prestigious Indian National Film Award. Tannishtha was on the APSA International Jury in 2010 and co-hosted the 2011 APSA ceremony and was Jury President of 2017’s Mooov Film Festival. 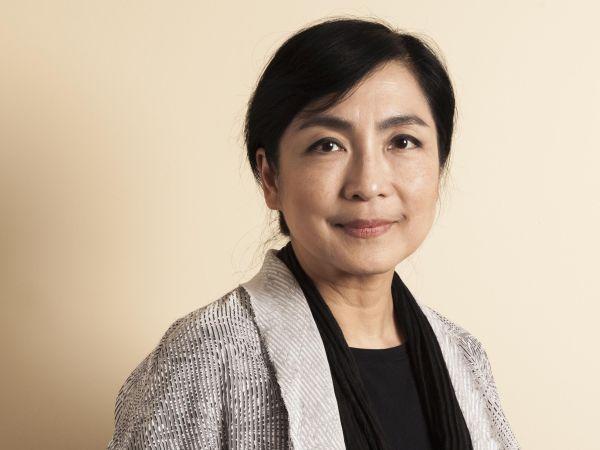 Alexandra was born in Hong Kong and studied in Australia and America.  She is an award-winning producer and distributor who has worked in production, international sales, film financing and acquisition in China, Australia, USA and France.

Her sales company The Film Library has successfully discovered and launched many Asian talents and their acclaimed works, such as Jingzhe by Wang Quanan (2004),  Song of Tibet by Xie Fei (1999), Blind Shaft’ by Li Yang (2003), the all time Chinese animation classic ‘The Monkey King: Uproar in Heaven 3D’ (2012), iconic Japanese animation Jin-Roh: The Wolf Brigade (1999) and classics by Huang Jianxin, Ronny Yu etc. She has also produced Li Yang’s award-winning Blind Mountain (2007) which premiered in Cannes and Sonthar Gyal’s River (2015) which competed in Berlin and won an APSA for Best Youth Feature Film.