His directorial debut was Angels of War (1983), a documentary about Papua New Guinea’s involvement in WWII that won an Australian Film Institute Award.

In 2007, Andrew Pike received an Order of Australia Medal and an honorary doctorate from the University of Canberra. For ten years until 2012, he served on various iterations of the Board of the National Film and Sound Archive of Australia and since 2017 he has been Director of the Canberra International Film Festival. 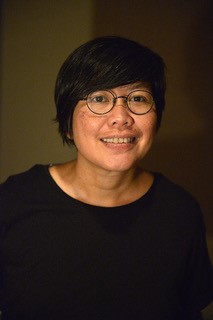 Meiske Taurisia entered the film industry in 2004, and co-founded babibutafilm in 2007. She produced her first feature film Blind Pig Who Wants to Fly (2008, Rotterdam-Fipresci Award), followed by Postcards from the Zoo (2012, In-Competition at Berlinale). She continues her venture of producing films with artistic quality.

In 2016 she co-founded Palari Film and produced Posesif (2016, SGIFF), Aruna & Her Palate (2018, Culinary Cinema, Berlinale). Both films are appreciated by the domestic market and won several awards at Festival Film Indonesia.

Aside from producing film, in 2013 she founded Cipta Citra Indonesia Foundation, a non-profit organization that focuses on empowering an ecosystem of independent film in Indonesia to keep the diversity of films and audiences. She started with a distribution program of for indpendent films – kolektif, a mini festival for Indonesia independent filmmakers to launch their films – Film Musik Makan, a micro cinema for alternative screening space – Kinosaurus, a film workshop (film lab) for story development and editing in partnership with international tutors – LOCK, and several other programs.

In 2017, she received her second Masters degree in Public Policy (ME) under the faculty of Economy & Business, University of Indonesia. 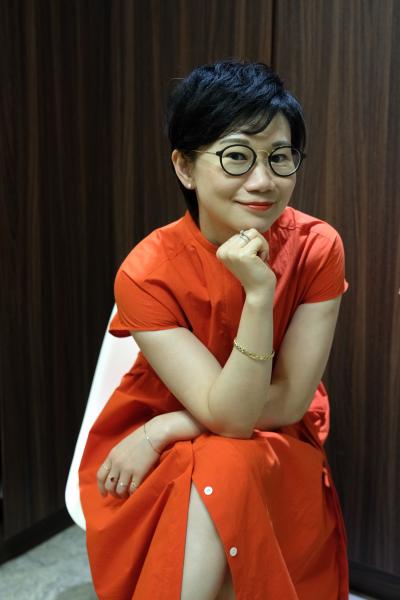 She has also guest-curated for the Brisbane Festival and Sydney’s Museum of Contemporary Art. Before moving to Australia in 2010, she served at the Hong Kong Film Archive in areas of publication editing, management and program co-ordination. Fung is an essayist, member of the Network for the Promotion of Asian Cinema and a member of the Hong Kong Film Critics Society.