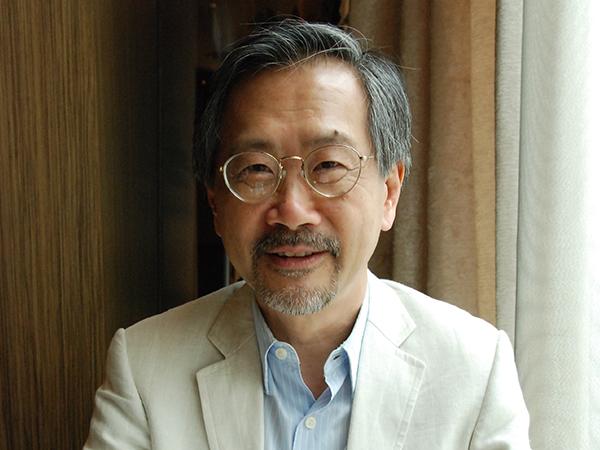 Sam Ho is a curator, researcher, teacher, writer and critic. Based in Hong Kong and the United States, Ho specializes in the study of Hong Kong cinema and has also curated programmes and written extensively on many aspects of cinema, including films from China, the United States, Europe and other parts of Asia. His writing has appeared in books, academic journals, newspapers, magazines and online. Ho’s work had been translated into many different languages, including Chinese, English, French, Italian, Spanish, Japanese and Korean.

Sam Ho is also involved in film education, having taught at the Chinese University of Hong Kong and the Hong Kong Academy for Performing Arts as well as conducting seminars and workshops in secondary schools.

Devoted to the international promotion of Hong Kong cinema, Ho has given many lectures around the world. 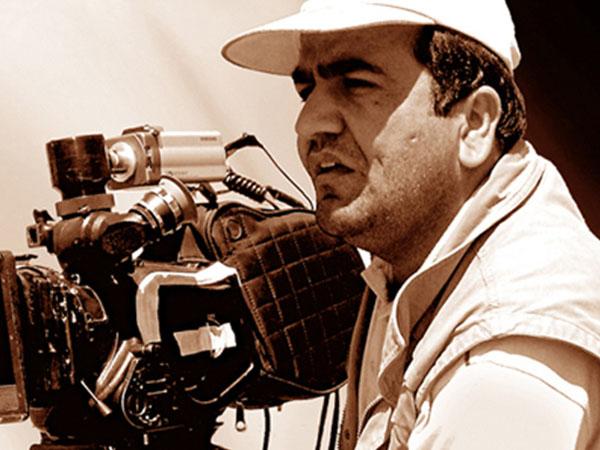 Born in Iraqi Kurdistan in 1973, Shawkat Amin Korki and his family fled from military oppression in 1975, living in exile in Iran for 25 years. Korki returned home and wrote, directed and produced his first feature film in Iraqi Kurdistan, Crossing The Dust, in 2006. The film went on to win many international prizes including the Best Director Award at Singapore International Film Festival. The film was nominated for the 2007 APSA for Achievement in Directing, making Korki a member of the Asia Pacific Screen Academy in its inaugural year.

His second feature Kick Off (2009) won twelve international awards including the Busan International Film Festival New Currents Award and FIPRESCI Prize. His third feature, Memories on Stone (2014), has won fourteen awards internationally to date including in 2014 Best Film from the Arab World at the Abu Dhabi Film Festival and the coveted APSA UNESCO Award. In June, Korki presented a special screening of the film at the world headquarters of UNESCO in Paris, coinciding with the tenth anniversary of the Convention on the Protection and Promotion of the Diversity of Cultural Expressions. Memories on Stone is Iraq’s entry for Best Foreign Language Film category at the 2016 Academy Awards®. Korki lives and works in Erbil, Iraqi Kurdistan. 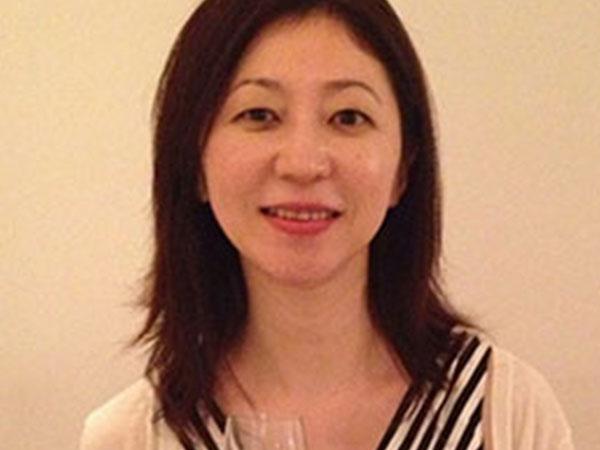 Yuka Sakano is head of international relations for the Kawakita Memorial Film Institute in Tokyo. In this role, Sakano manages the liaison between international film festivals including Cannes, Berlin, Venice, Locarno, Montreal, Hong Kong, Busan and Japanese filmmakers, companies and industry since 1998.

As the Kawakita Memorial Film Institute houses an extensive collection of film archives and serves as the foremost resource on Japanese film, Sakano also co-operates with archival and cultural organisations around the world in preparing Japanese film retrospectives.