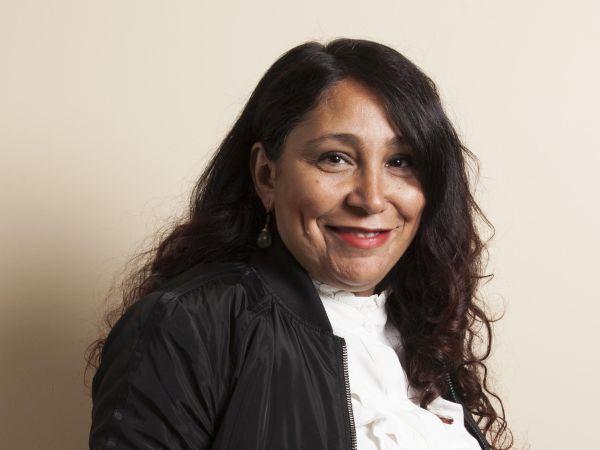 Haifaa al-Mansour is regarded as one of Saudi Arabia’s most significant cinematic figures. She studied in Cairo and completed a master’s degree in Film Studies from the University of Sydney. She began making short films before moving into documentary with Women Without Shadows (2005).

Wadjda (2013), which she wrote and directed, was her feature debut. The film received its world premiere at the 2012 Venice Film Festival and was nominated for a BAFTA and the Best Children’s Feature Film APSA in 2013. It is the first feature to be shot entirely in Saudi Arabia and the first by a female Saudi Arabian director. Wadjda was selected as the Saudi Arabian entry for the Best Foreign Language Film at the 86th Academy Awards®, the first time Saudi Arabia has submitted a film for this category. In 2016 Al Mansour became the first artist from the Arabian Gulf region to be invited to join AMPAS®. She recently published a novelization of the film titled The Green Bicycle for Penguin Group.

Her latest film is Mary Shelley, starring Elle Fanning and Douglas Booth, about the life of the author of Frankenstein. It recently premiered at the Toronto International Film Festival. 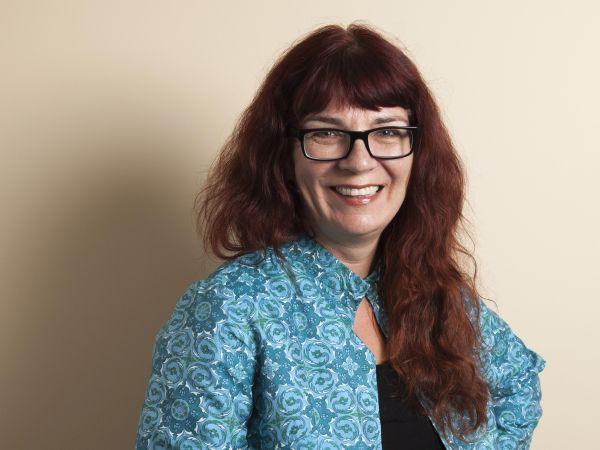 Melanie Coombs is an award-winning producer of animation, documentary and dramatic film and television. Early in her producing career, she won an Australian Film Institute Award for producing Break & Enter (1999) and later produced the Australian clay-animation short film Harvie Krumpet (2003). That film featured voice-work by Geoffrey Rush and won 20 international awards including the Academy Award® for Best Short Film, Animated. Coombs also produced the animated feature film Mary and Max (2009), which involved the voice talents of Philip Seymour Hoffman and Toni Collette. It won the APSA for Best Animated Feature Film as well as prizes from the Berlin International Film Festival and the Australian Directors Guild.

In 2015, Coombs produced Graceful Girls about competitive calisthenics, which won the documentary audience prize at the Melbourne International Film Festival where it also received its World Premiere. Recently, she produced The Death and Life of Otto Bloom, which was the Opening Night selection of the 2016 Melbourne International Film Festival and was released theatrically in 2017. Melanie is an Ambassador for Screenrights, a member of the Screen Producers Association of Australia, the Australian Academy Cinema and Television Arts and the Asia Pacific Screen Academy. 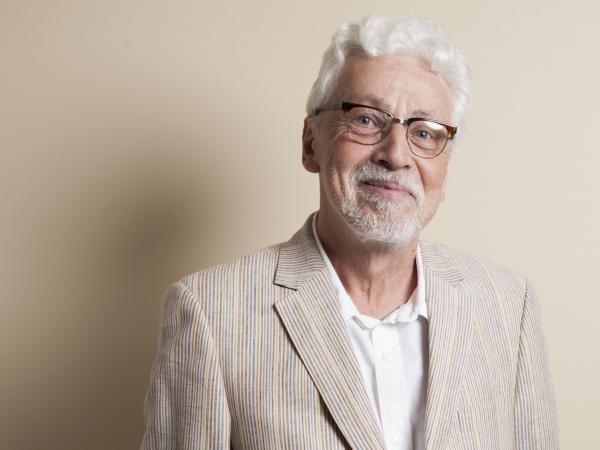 His credits as a film producer or executive producer include “A Fish Called Wanda”, “American Friends”, “Blame it on the Bellboy”, “Brassed Off” and “Fierce Creatures”.

In addition to his many awards, he is a member of the Academy of Motion Picture Arts and Sciences, BAFTA and the European Film Academy. He was chair of Screen Yorkshire and was previously a director of the National Film Trustee Company. Steve was a member of the Skillset Film Skills Strategy Committee and juror on both the Carl Foreman and Grierson Documentary Awards. He was appointed an ambassador for Bradford in 1997.