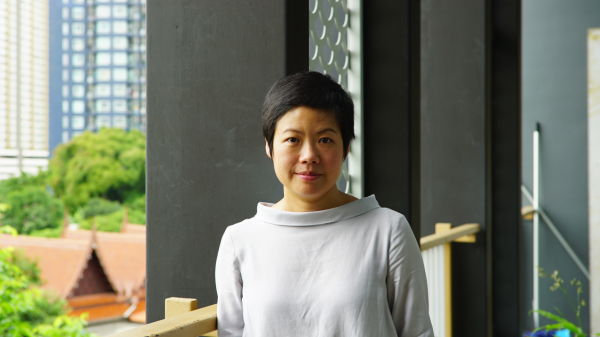 Anocha Suwichakornpong is a filmmaker and producer. Her work is informed by the socio-political history of Thailand. By the Time It Gets Dark, Anocha’s second feature, centres around a student massacre that took place in 1976 by Thai state forces and far-right paramilitaries at Thammasat University in Bangkok. She graduated from an MFA film program at Columbia University. Her thesis film, Graceland, became the first Thai short film to be officially selected by Cannes Film Festival. Mundane History, her first feature, won numerous awards including the Tiger Award at Rotterdam. By the Time It Gets Dark premiered in Locarno and has screened in festivals such as Toronto, BFI London, Viennale, and Rotterdam. The film won three Thailand National Film Awards including Best Picture and Best Director. By the Time It Gets Dark was chosen as Thailand’s Oscar entry for Best Foreign Language Film.

Anocha founded Electric Eel Films, a production house based in Bangkok. She has produced many short films and features, including Wichanon Somumjarn’s In April the Following Year, There Was a Fire, Lee Chatametikool’s Concrete Clouds, and Josh Kim’s How to Win at Checkers (Every Time). In 2014, she was an artist-in-residence at Centre for Contemporary Art (CCA) in Singapore. In 2016, Anocha served on the Jury for the Tiger Awards at International Film Festival Rotterdam.

In 2017, Anocha, co-founded Purin Pictures, an initiative to support Southeast Asian cinema. In 2019, she was named a Prince Claus Laureate. From 2018-2020, Anocha was a visiting lecturer at the Department of Art, Film, and Visual Studies, Harvard University. In 2020, she received the Silpathorn Award from the Ministry of Culture, Thailand. Her latest feature film, Come Here, premiered at Berlinale 2021. Currently, Anocha is a fellow at DAAD artists-in-residence programme in Berlin. 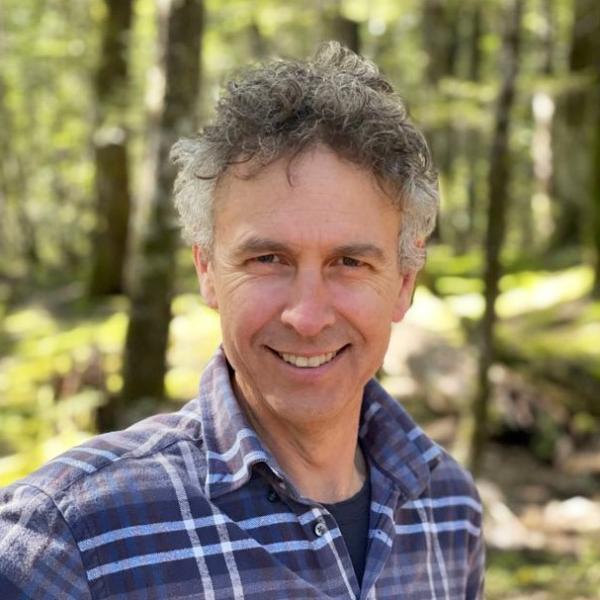 Antony Elworthy has worked in the animation industry for over twenty years, on television and feature film productions both in New Zealand and around the world. Specialising in stop-motion animation, his credits include Tim Burton’s Corpse Bride, Coraline, My Life as a Zucchini and Wes Anderson’s Isle of Dogs. Antony lives in Christchurch, NZ, with his wife and four sons, where he has been animation director on hit pre-school TV show Kiri and Lou. His next project will take him to Portland, Oregon, to work with Guillermo del Toro on Pinocchio. 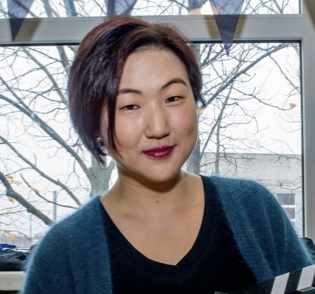 Jean Noh is Deputy Asia Editor & Korea Correspondent at Screen International. She has been with the UK-based film trade publication since 2005. Her career includes starting out as a sales agent in 1998, as well as working for the co-production market at Busan International Film Festival (BIFF) in 2000. She worked at the Korean Film Council (KOFIC) for three years managing film festivals and international marketing for Korean cinema and in CJ Entertainment’s Global Projects task force team as a development producer. She was an executive producer on director Wayne Wang’s U.S.-South Korea co-production Coming Home Again, which made its 2019 world premiere in Toronto International Film Festival’s Special Presentations. Other work includes writing for Cahiers du Cinema, moderating and/or interpreting talks at the Rotterdam, Edinburgh and Toronto film festivals, consulting for Tallinn Black Nights Film Festival, and subtitling films such as Park Chan-wook’s Sympathy for Lady Vengeance and Ryoo Seung-wan’s Die Bad. In 2021, she started writing a classic films column for Korean daily newspaper Dong-a Ilbo. She has been on juries at Taipei Golden Horse Film Festival and Tokyo FilmEx. At BIFF 2012, the Korean Film Reporters’ Association gave her the award for contribution to Korean cinema.