Palawan appears to be an idyllic tropical island. Its powder-white beaches and lush forests have made it one of Asia’s hottest new tourist destinations. But for a tiny network of environmental crusaders and vigilantes trying to protect its spectacular natural resources, it is more akin to a battlefield. Delikado follows Bobby, Tata and Nieves, three magnetic leaders of this network, as they risk their lives in David versus Goliath-style struggles trying to stop politicians and businessmen from destroying the Philippines’ “last ecological frontier”.

Join us after the screening to hear from filmmaker Karl Malkunas. 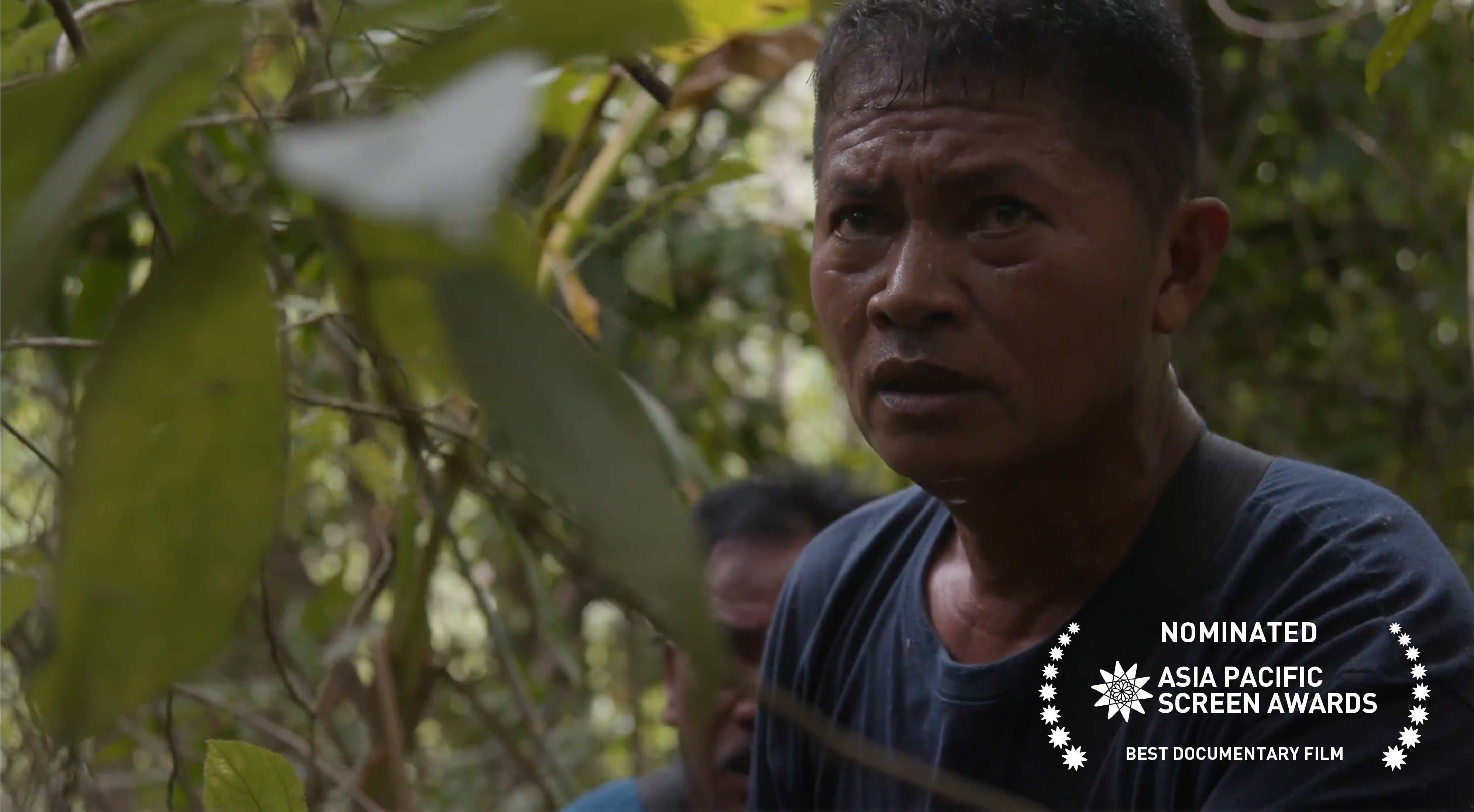