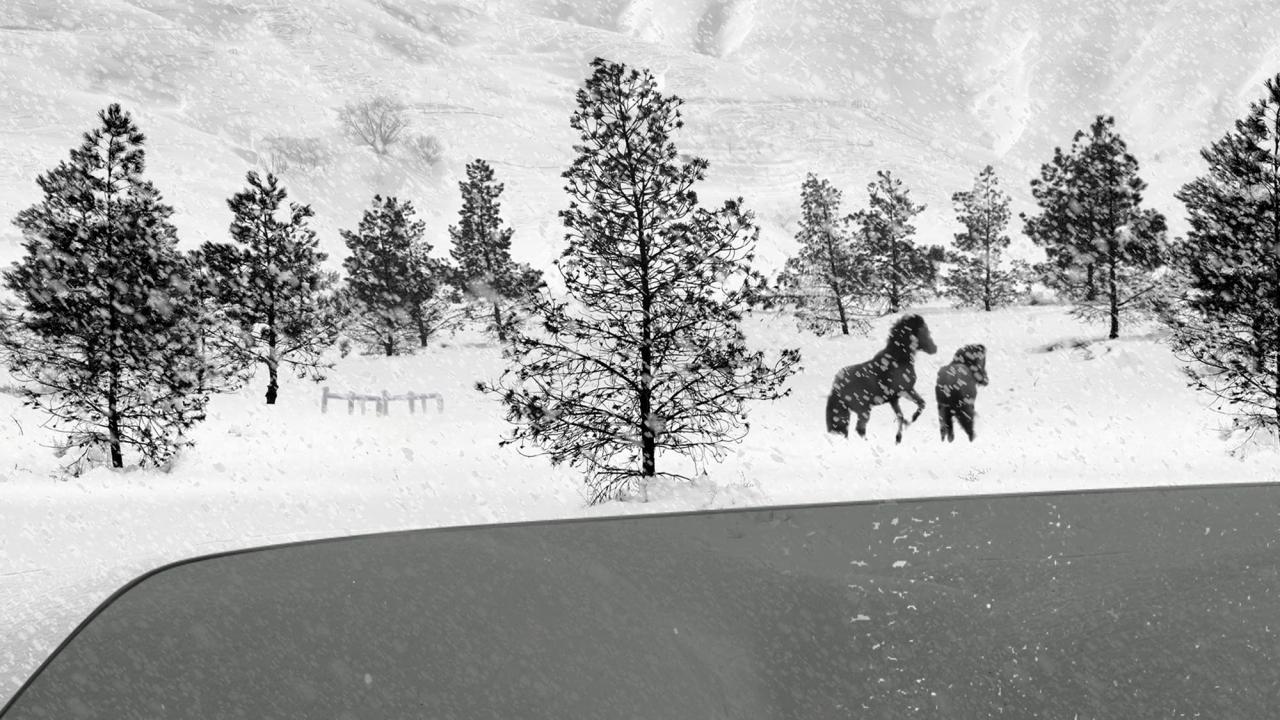 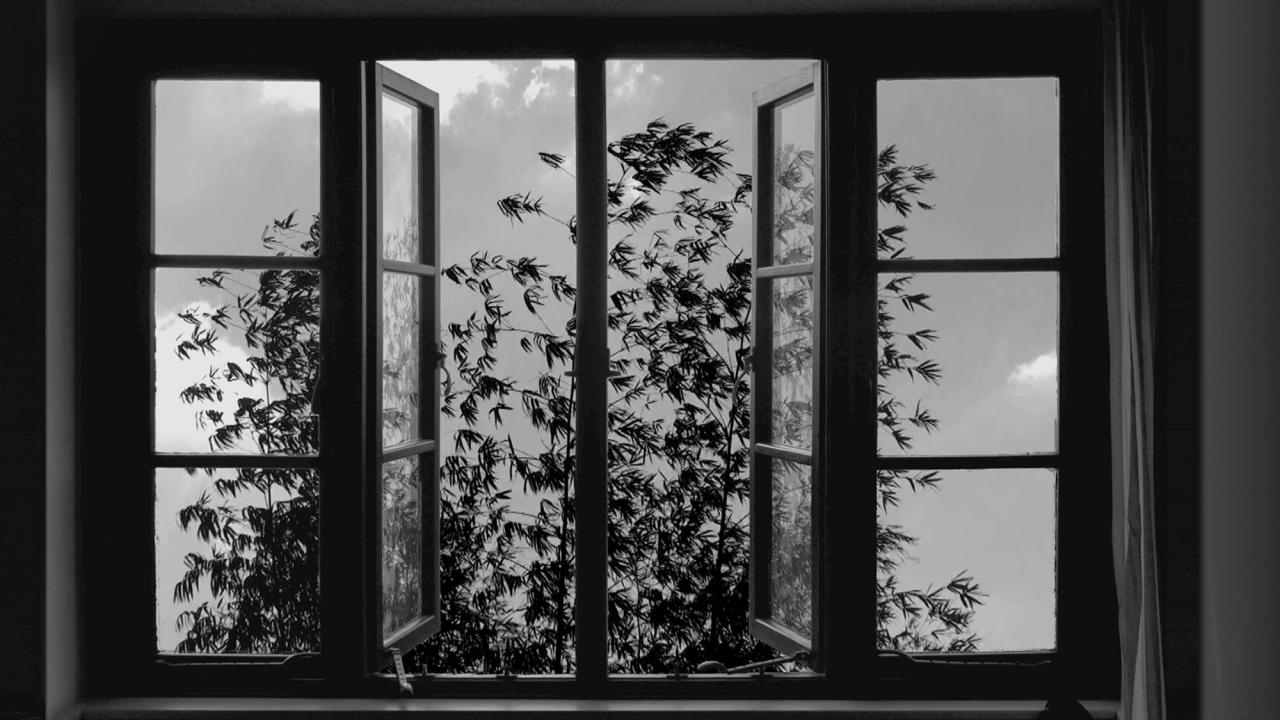 In his last film, 24 Frames, Abbas Kiarostami took up a unique challenge: to create a dialogue between his work as a filmmaker and as a photographer, building bridges between the two artistic expressions to which he dedicated his life.

The 24 Frames project was born from an interrogation that was both artistic and metaphysical: what happens in the moments before and after a photograph is taken? What imaginary hereafter does an image conceal? In order to answer such questions, Abbas Kiarostami invented a remarkable technical device: he selected twenty photographs from his personal collection, which he then animated and staged. Using digital tools, discreet 3D inserts and green screens, he resurrected those images of the past and tried to rediscover the emotions he felt when taking them.

In very complex scenographies that mirror his genius and delicately poetic gaze, Abbas Kiarostami stages group of tourists staring at the Eiffel Tower, horses prancing through snowy fields, and flocks of birds flying over industrial landscapes. Beyond the aesthetic emotion generated by those images reminiscent of the author’s experimental masterpieces (Ten), the film also exists as a meditation on time past, the transformation of territories, and the fragility of existence. Melancholic and luminous, earnest and mischievous, these short sequences provide us with a subtle portrait of Abbas Kiarostami.

Made over three years with a crew of Iranian technicians, 24 Frames will remain as the final work of its auteur, who died in Paris on July 4, 2016 at the age of 76. It is the rare and invaluable legacy of one of the most fundamental film makers in the history of contemporary cinema.