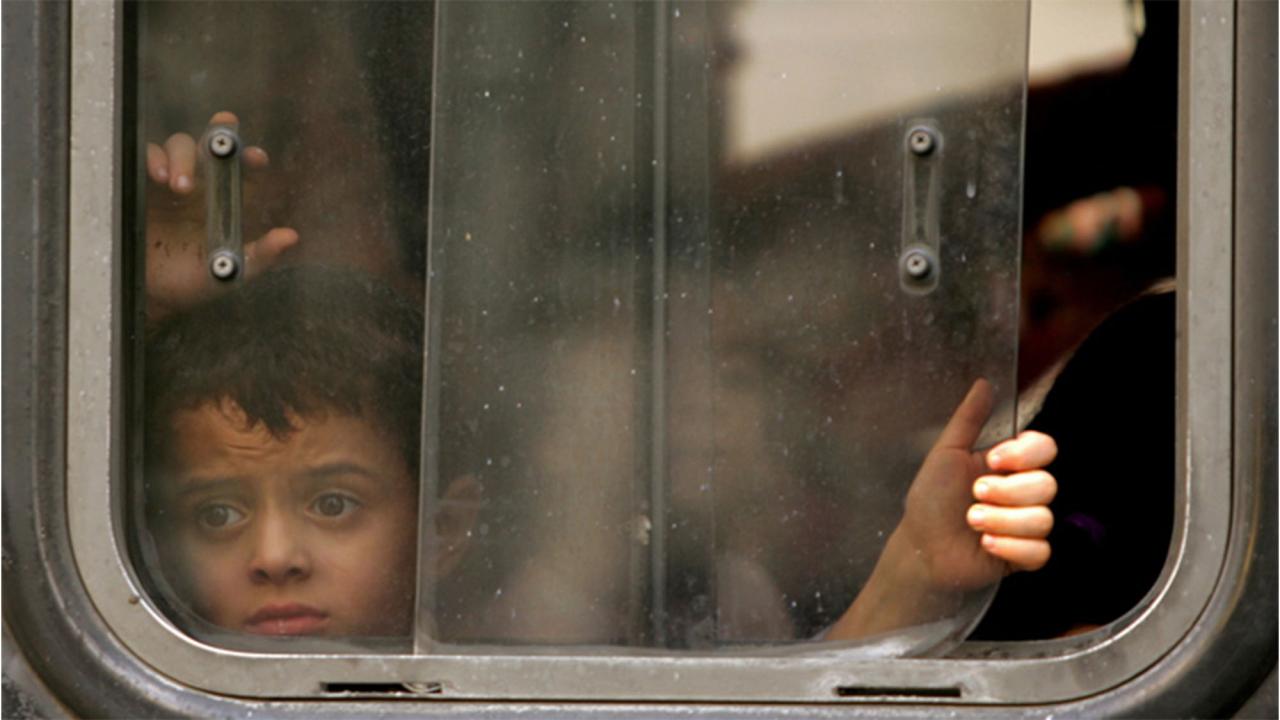 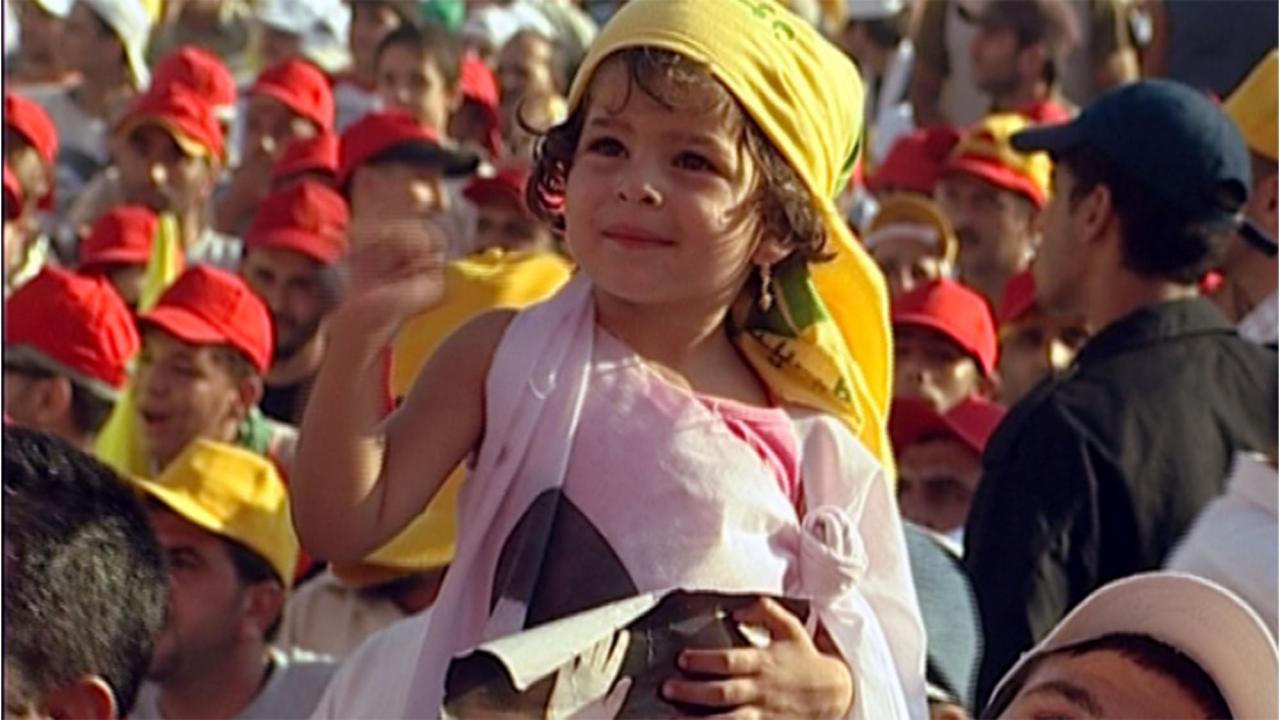 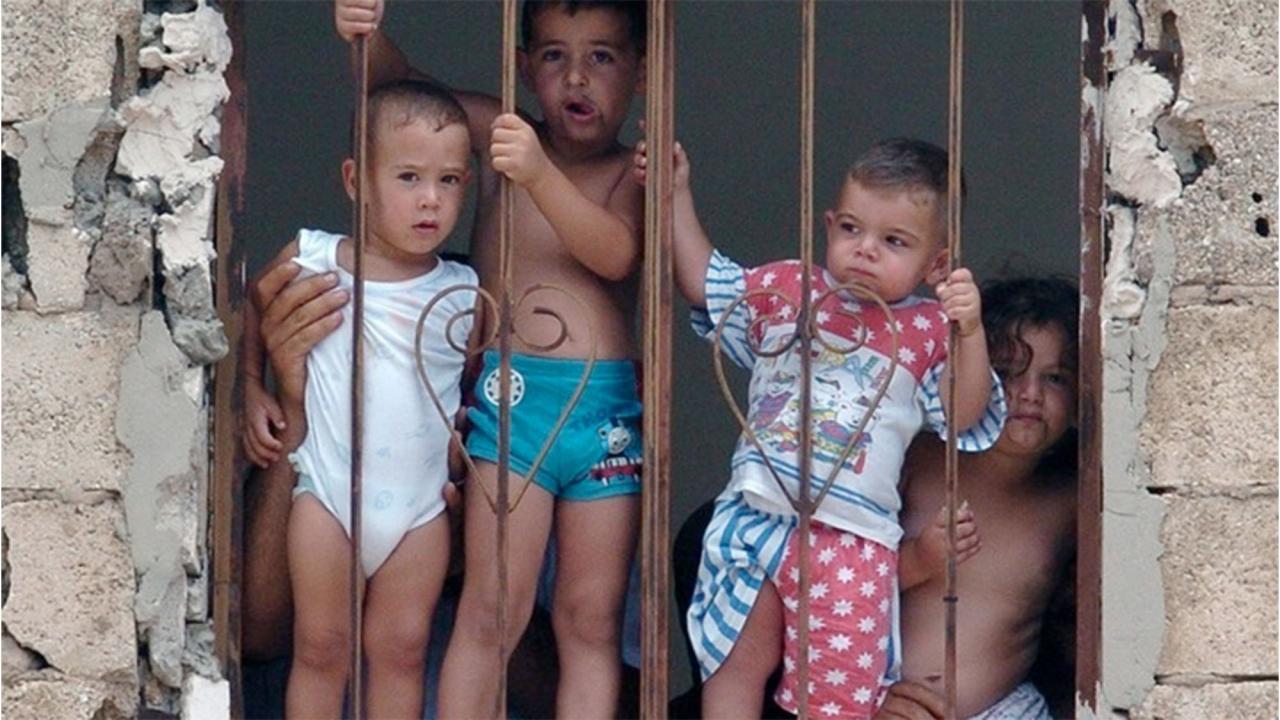 Filmed during the massive Israeli war on Lebanon in the summer of 2006, 33 Days follows the real-life stories of four people: a theatre director working with children who take shelter in a theatre after their homes are destroyed, a frontline journalist struggling to cover the war from a television station under fire, an aid worker coordinating emergency relief efforts for thousands of displaced people, and a news-desk director trying to cope not only with the war but with her new-born baby.