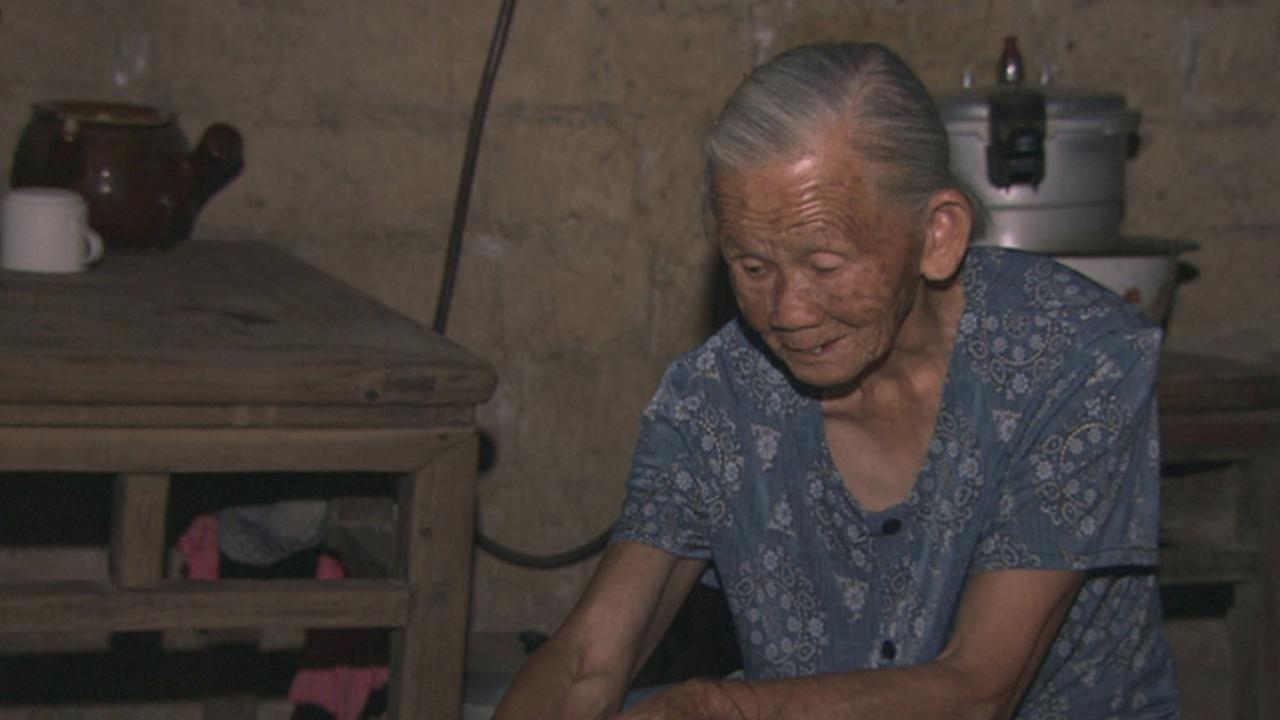 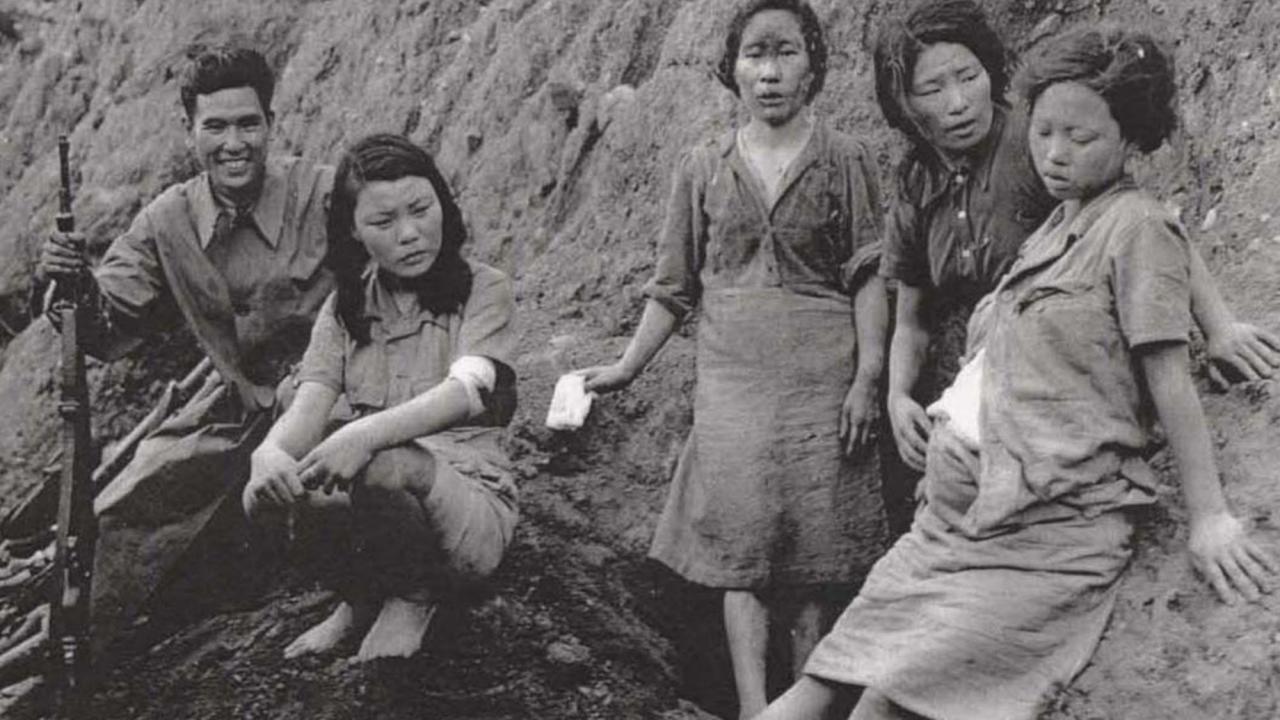 63 Years On focuses on Korean women forced into sexual slavery by the Japanese military during World War II. During the war, an estimated 200,000 women from Korea, China, the Philippines, Thailand, Vietnam, Malaysia, Taiwan, the Dutch East Indies and Indonesia were abducted from their homes against their will or were recruited with offers of work in military factories and subsequently forced into sexual slavery by the Japanese military. The majority of these women came from Korea, and this film chronicles the survivors’ persistent efforts to be recognised as WWII victims by Japan and international forums. 63 Years On tells the stories of five women— a Korean, a Chinese, two Filipinas and one Dutch—who reveal their experiences as survivors, including one elderly Korean woman, Kim Haksun, who by speaking of her ordeal on television, created an international groundswell to lobby the Japanese government for an official apology.