Home Films A Father’s Will 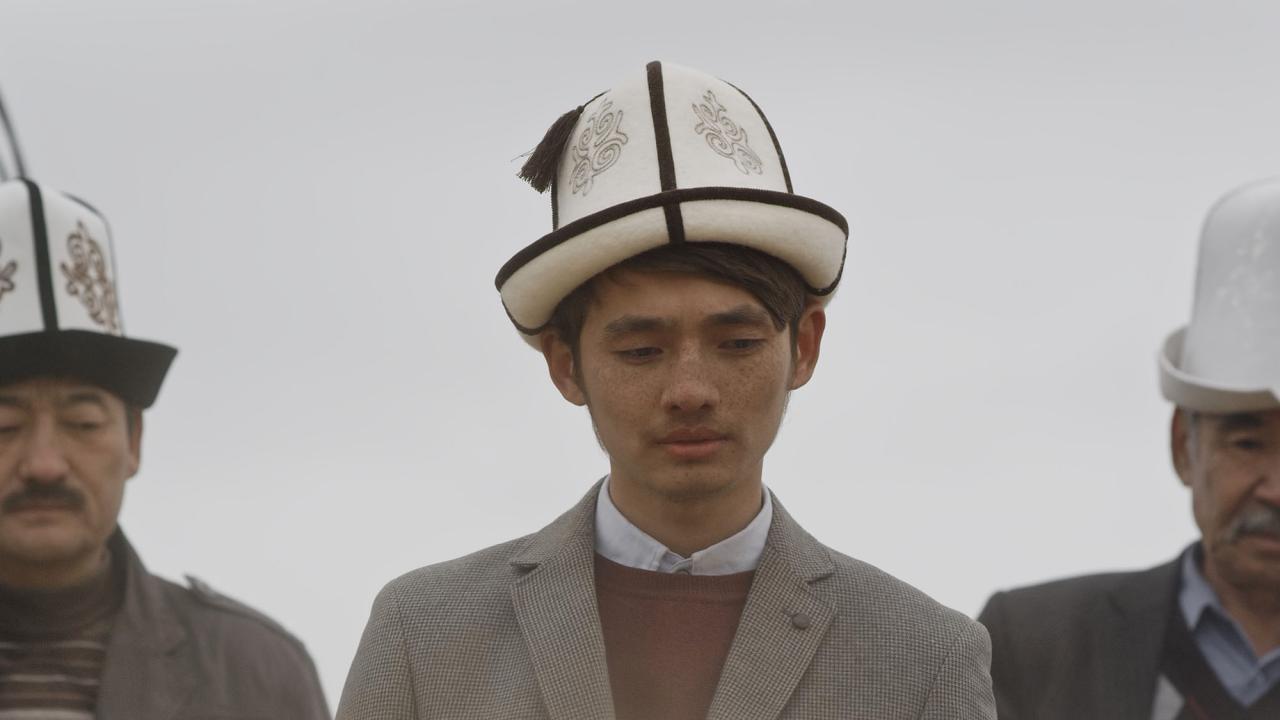 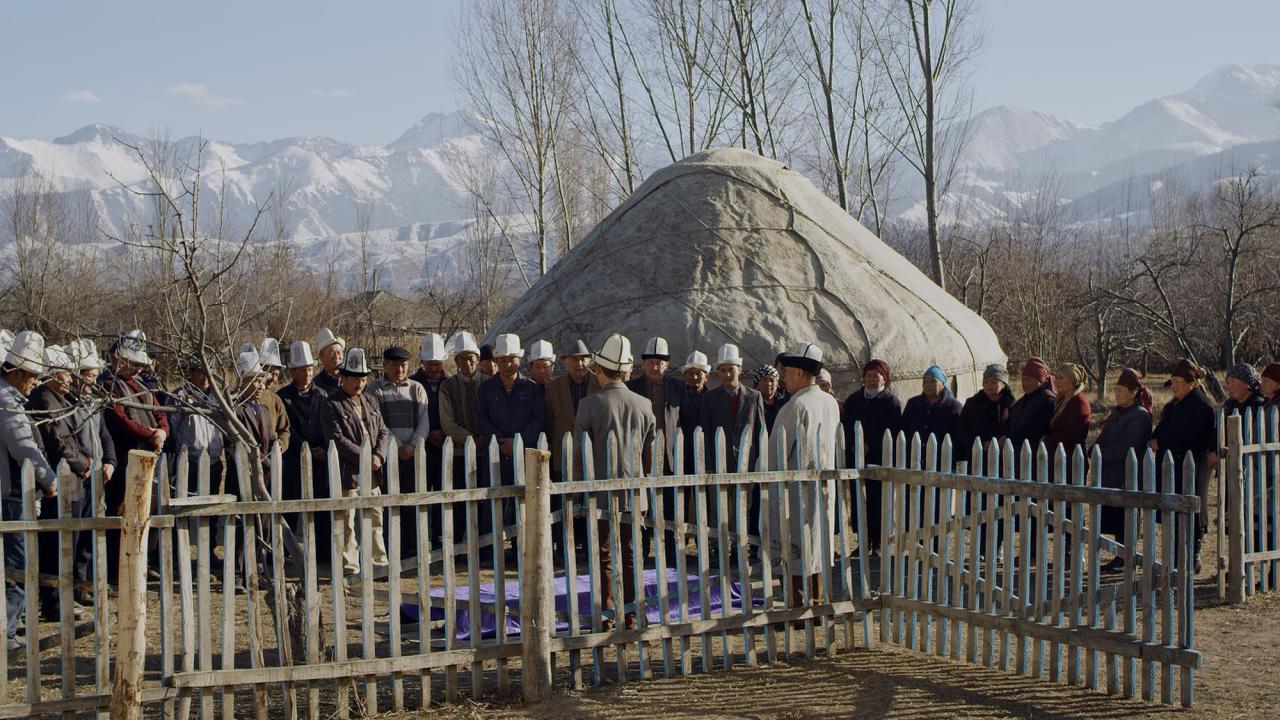 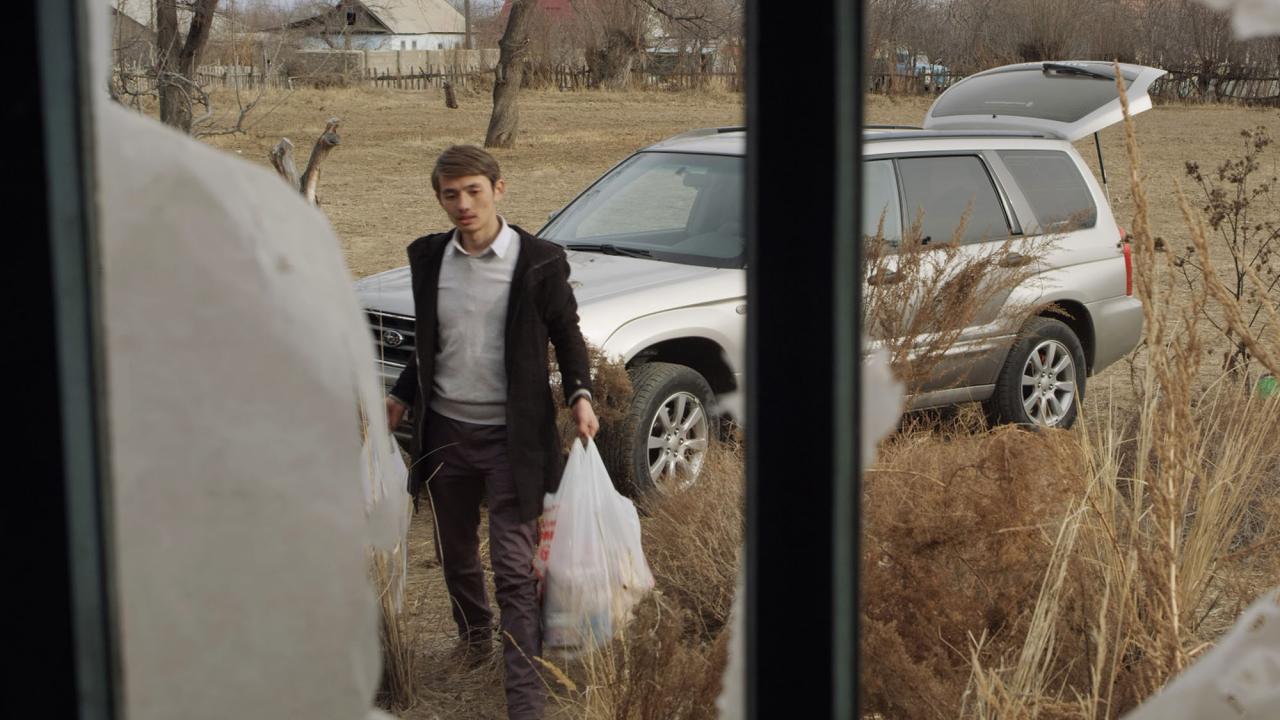 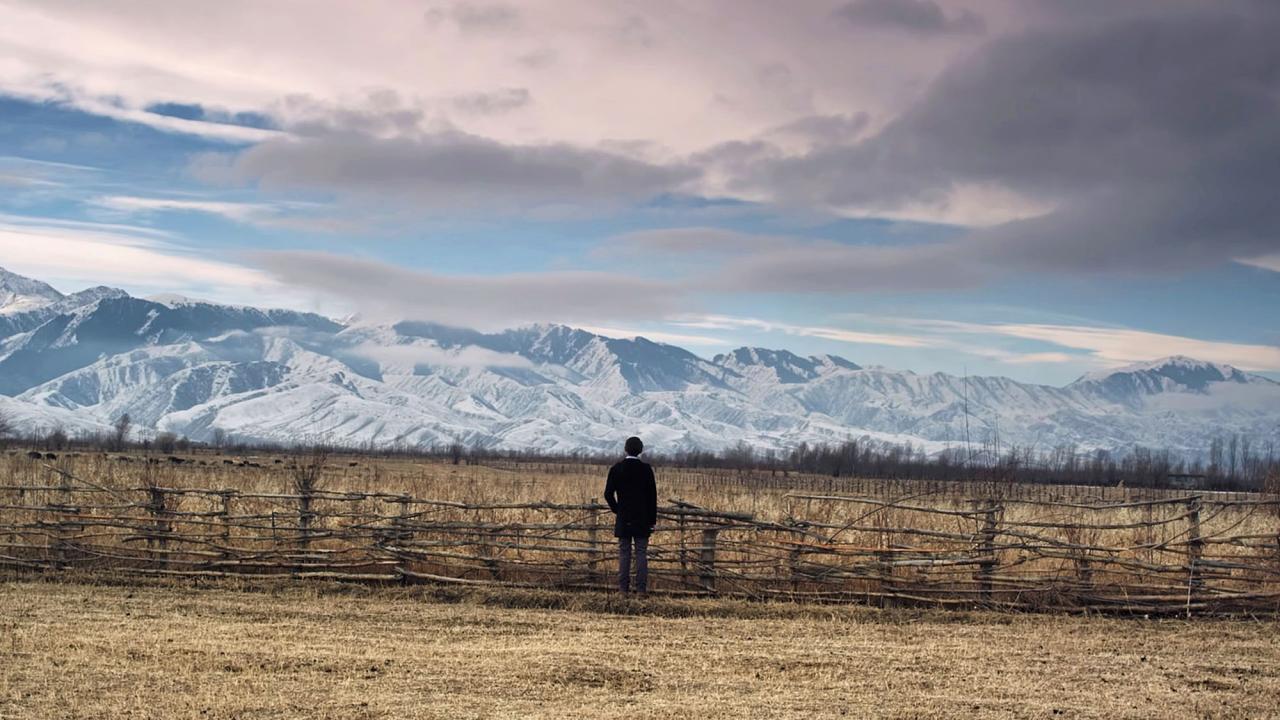 After living as an immigrant in the USA for 15 years, Azat flies to Kyrgyzstan to his family village. His father, Murat, died in the USA a year ago. It was his dying wish to pay back the money he owed to the villagers. Azat discovers the family home derelict. Choro, the younger brother of Murat, and their relations left a long time ago. Despite most villagers not liking him. One day, Choro, who was imprisoned because of Murat, arrives and the most important question about Murat’s will is decided.