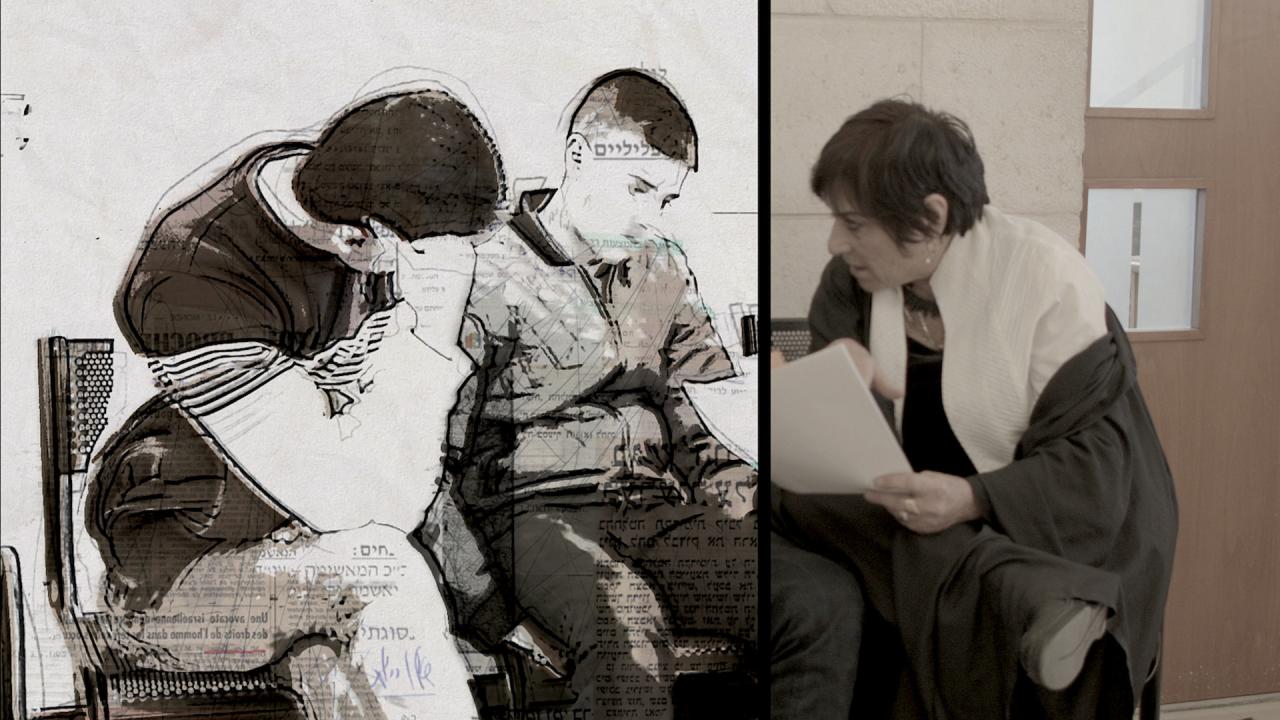 Lea Tsemel has defended political prisoners for nearly 50 years and defies convention at every turn. In particular, the human rights lawyer who is equal parts legendary and controversial has devoted her time to the battle for Palestinian rights. As one of the few who is willing to defend Palestinians incarcerated for their political beliefs, she fights tirelessly for justice. She defends feminists and fundamentalists, nonviolent demonstrators and armed militants. The Jewish-Israeli woman pushes where others surrender, defending the undefendable in courts that have already made up their minds. As far as Palestinians are concerned, she’s more than an attorney, she’s an ally. Advocate follows Tsemel’s cases in real time, including the high-profile trial of a 13-year-old boy — her youngest client to date — while also revisiting her landmark cases and reflecting on the political significance of her work and the personal price one pays for taking on the role of “devil’s advocate.”