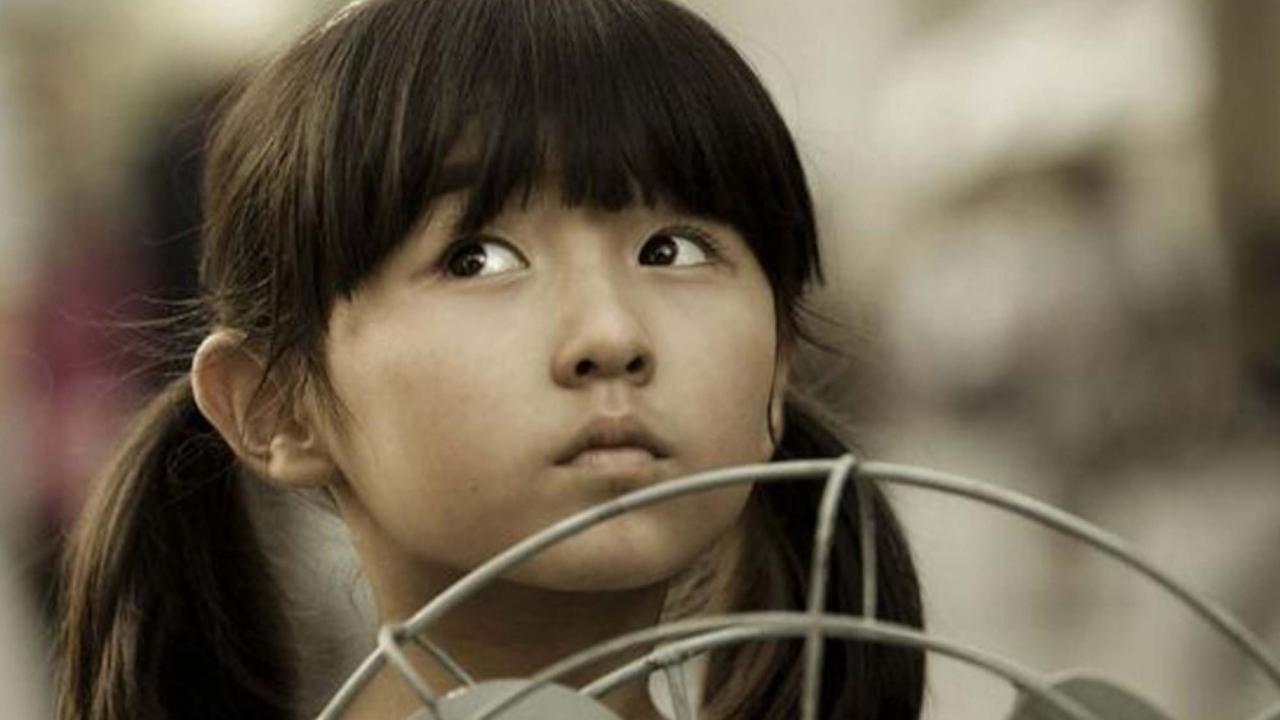 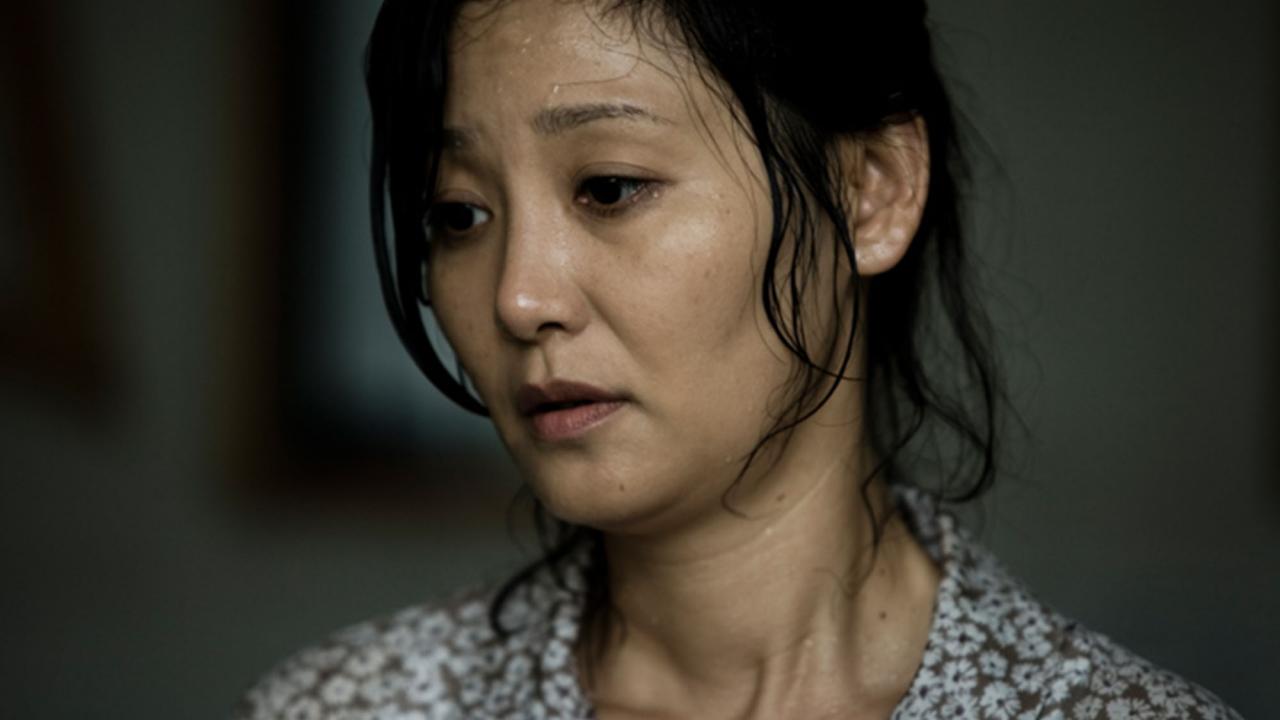 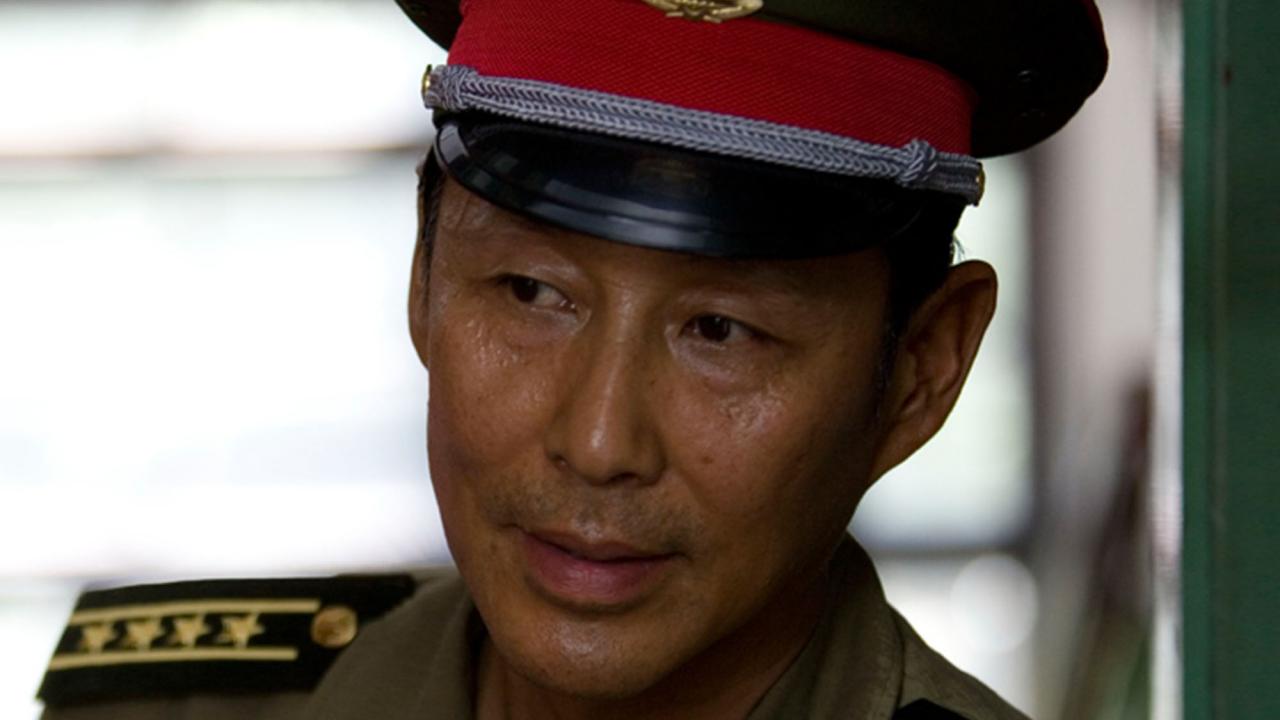 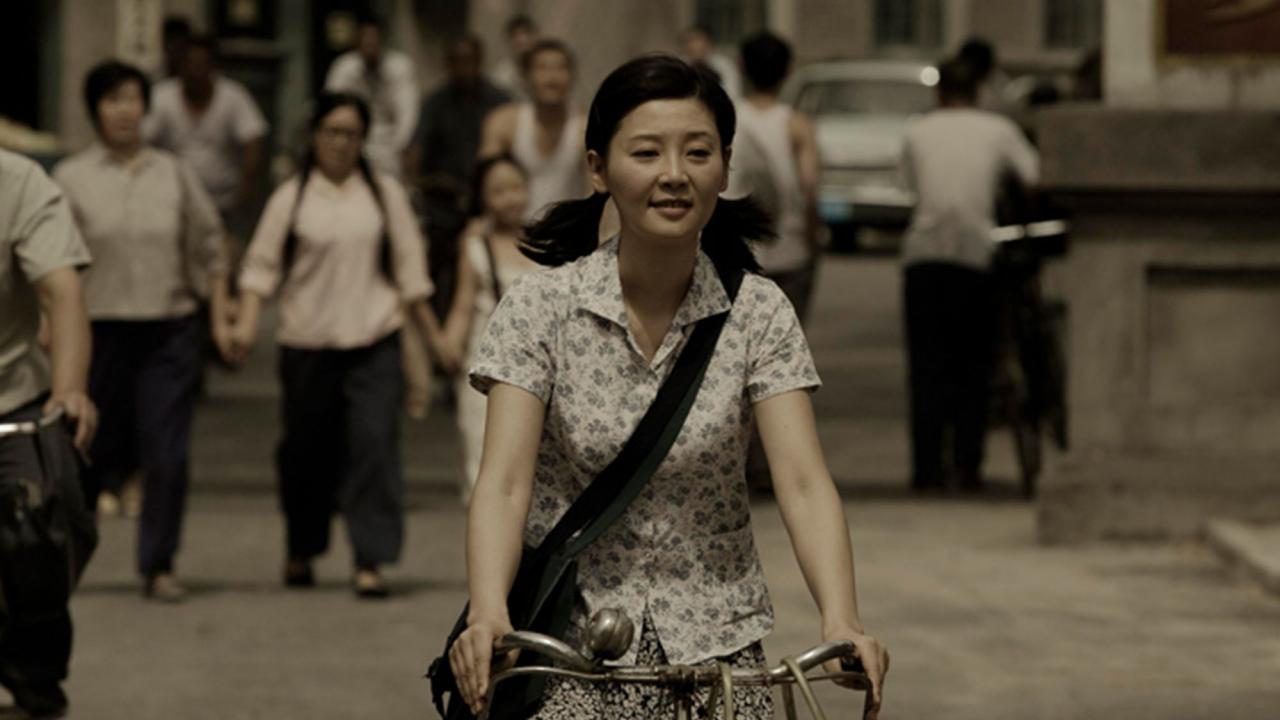 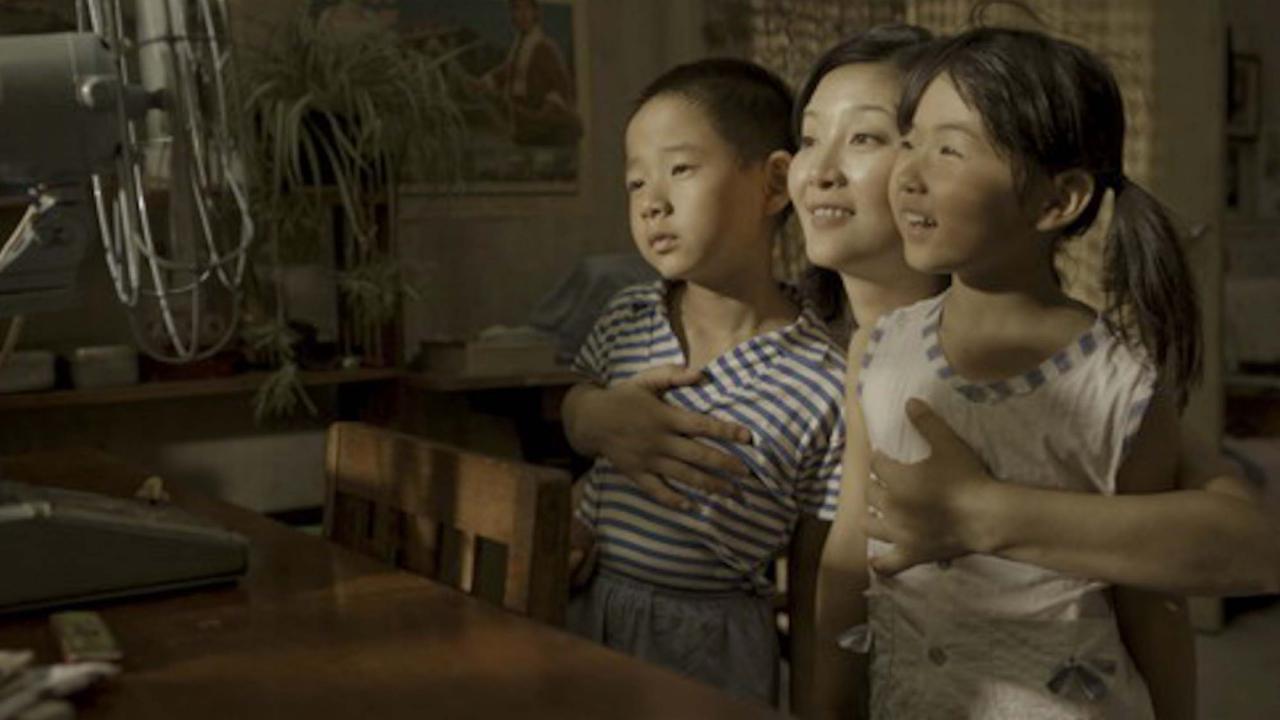 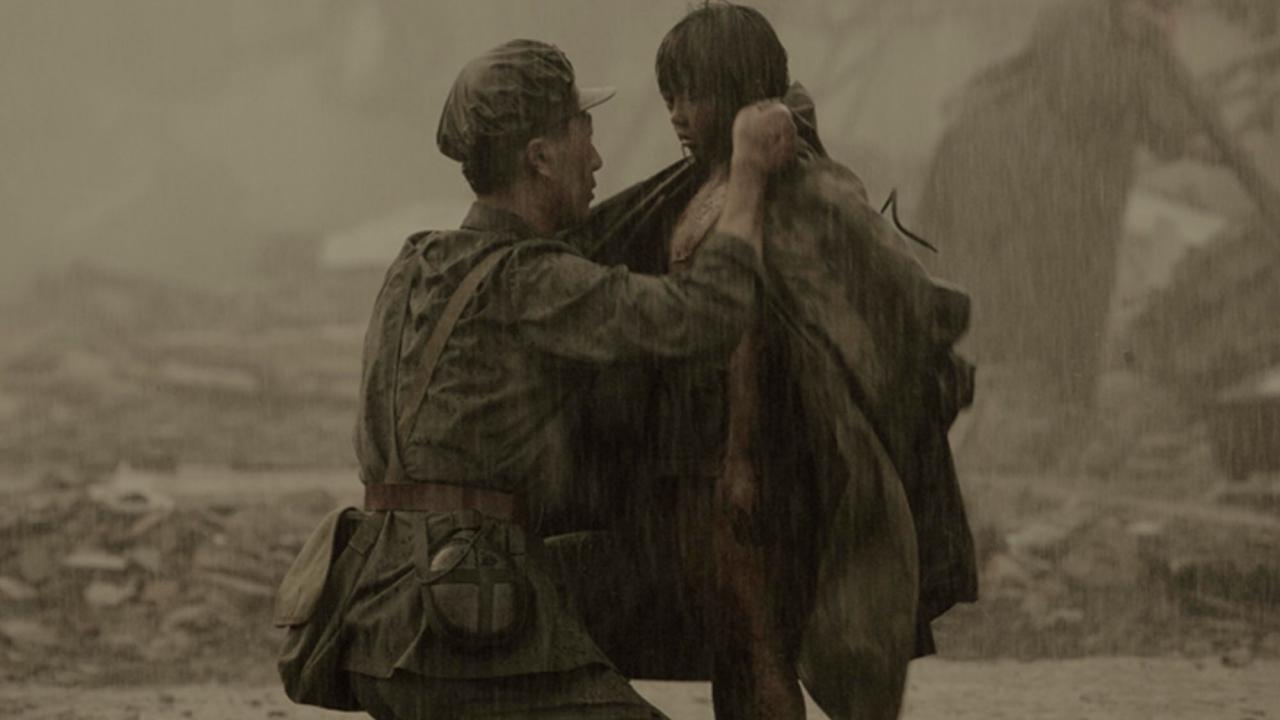 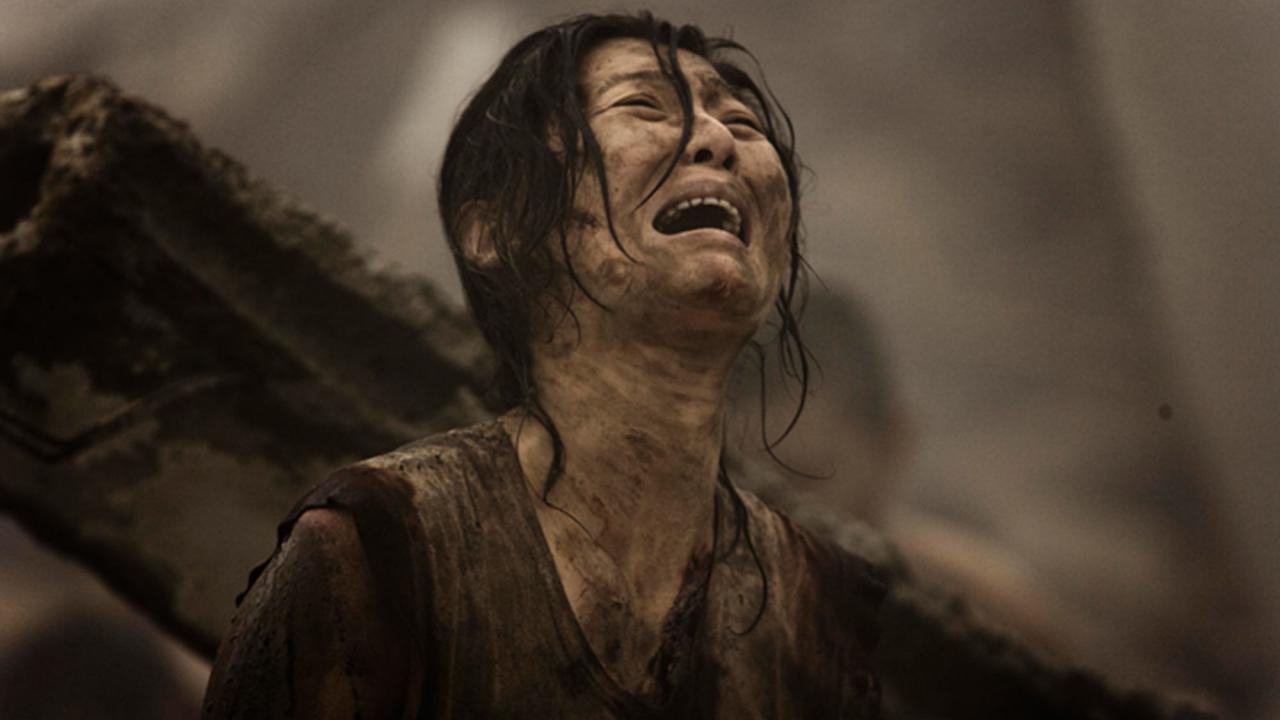 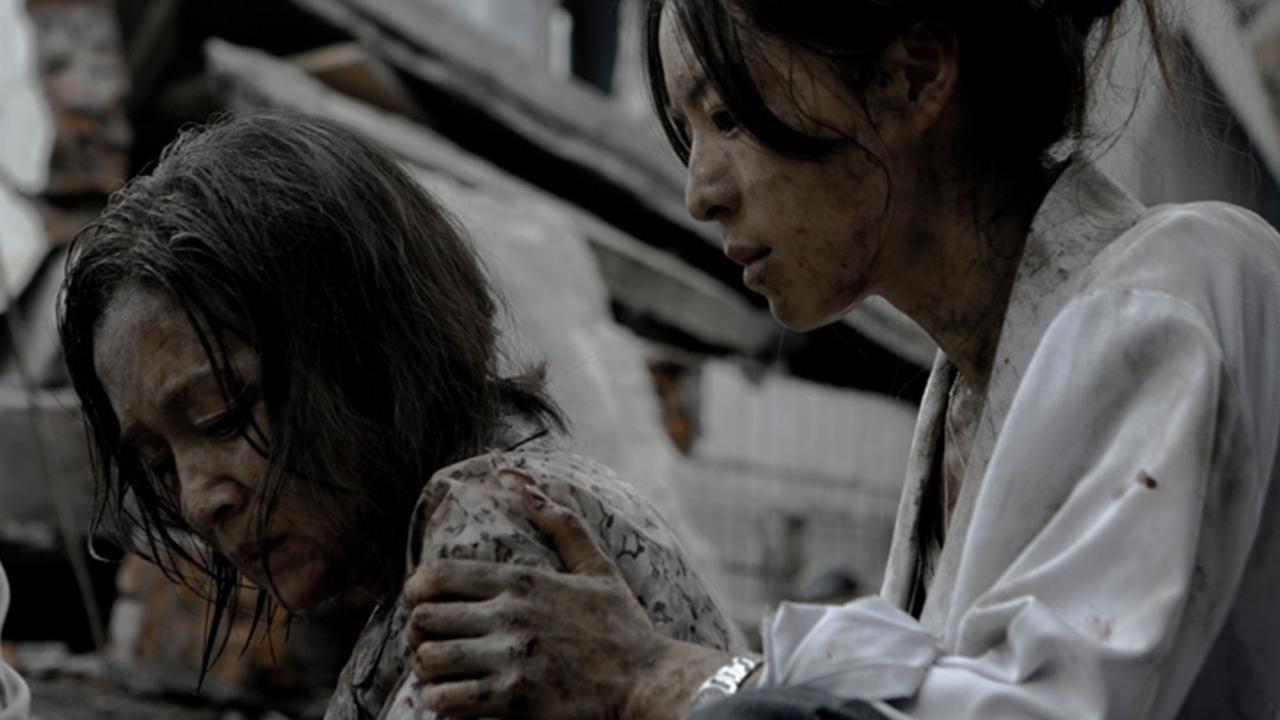 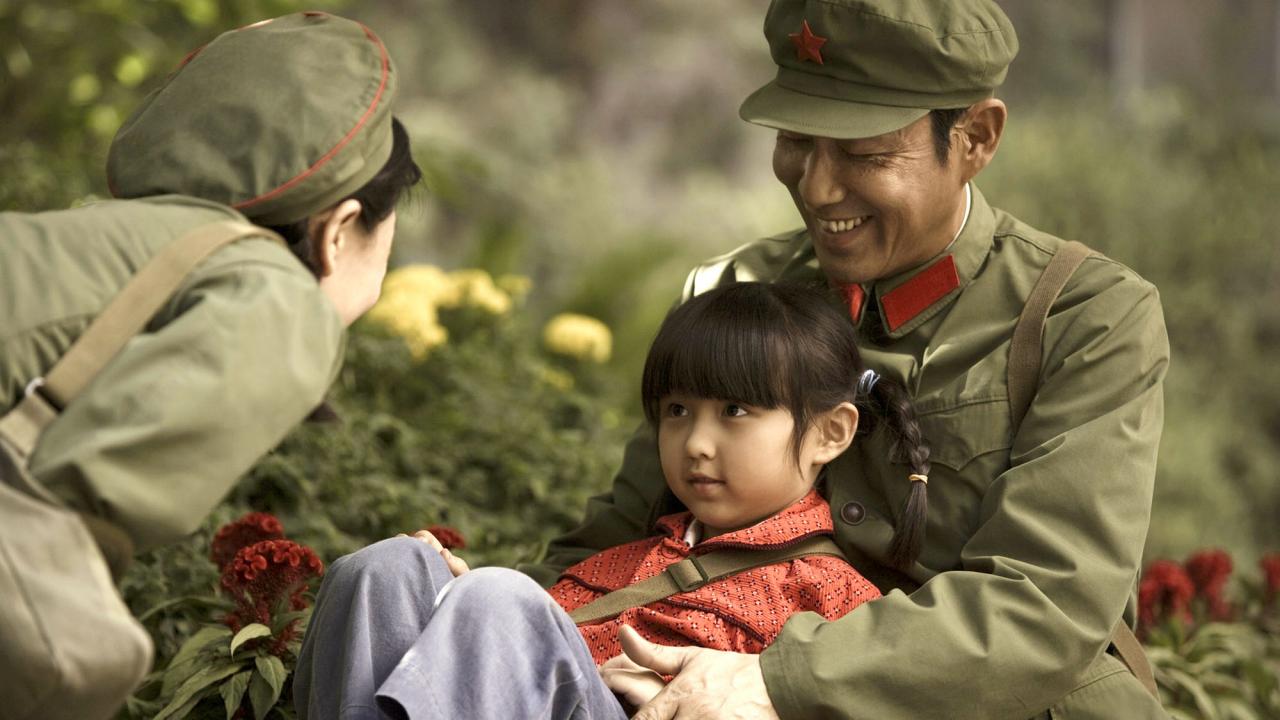 Tangshan, 1976. Seven-year-old twins are buried under the rubble of the devastating earthquake.
The rescue team explains to their mother, Li Yuanni, that freeing either child will almost certainly result in the death of the other. Forced to make the most difficult decision of her life, she finally chooses to save her son Fang Da. Li Yuanni has no idea that her decision is overheard by her daughter Fang Deng. The little girl miraculously survives. Traumatised, she is adopted by a middle-aged couple and years later moves to Canada to marry. Devastated by her mother’s decision to abandon her, she continues to be emotionally withdrawn throughout her adult years. Meanwhile, Li Yuanni continues to be haunted by her decision. 32 years later, the Sichuan earthquake takes more lives and Fang Deng returns to China as a volunteer where the process of witnessing other people’s suffering at the time of a natural disaster helps her to overcome her own trauma and forgive her mother. She overhears another volunteer tell the story of his mother’s anguish over a decision made during the 1976 Tangshan earthquake involving himself and his twin sister…