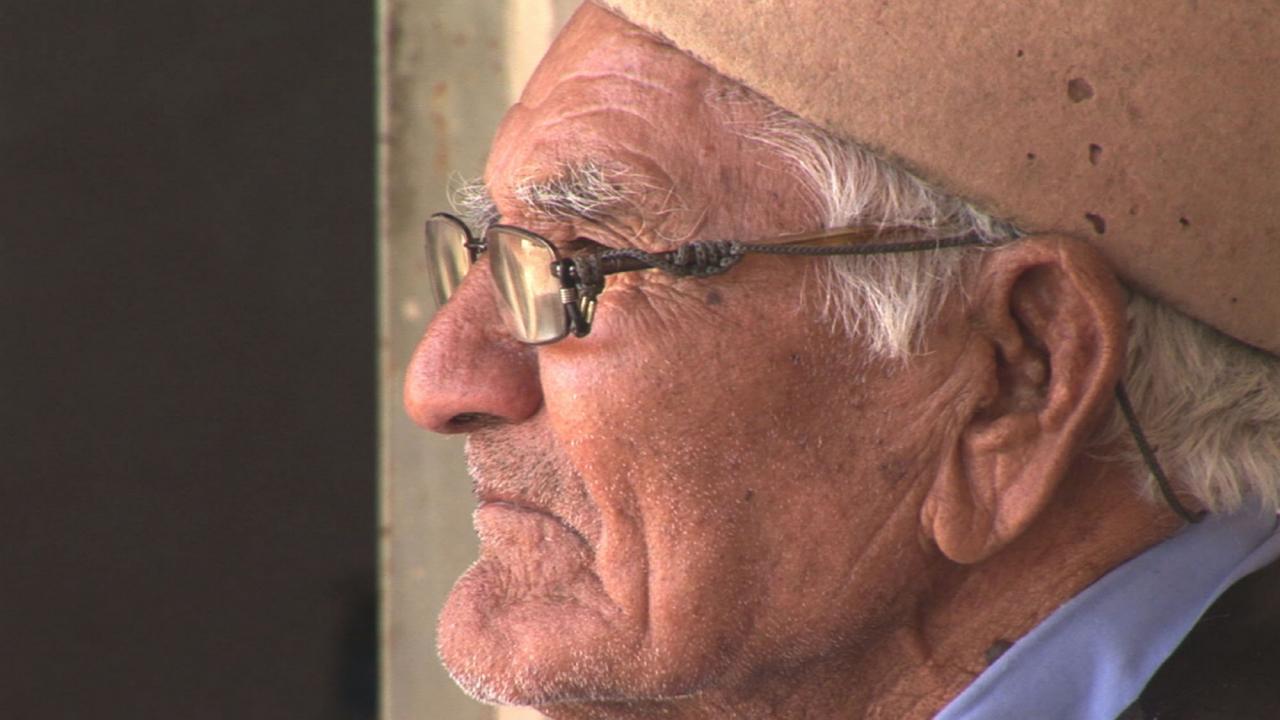 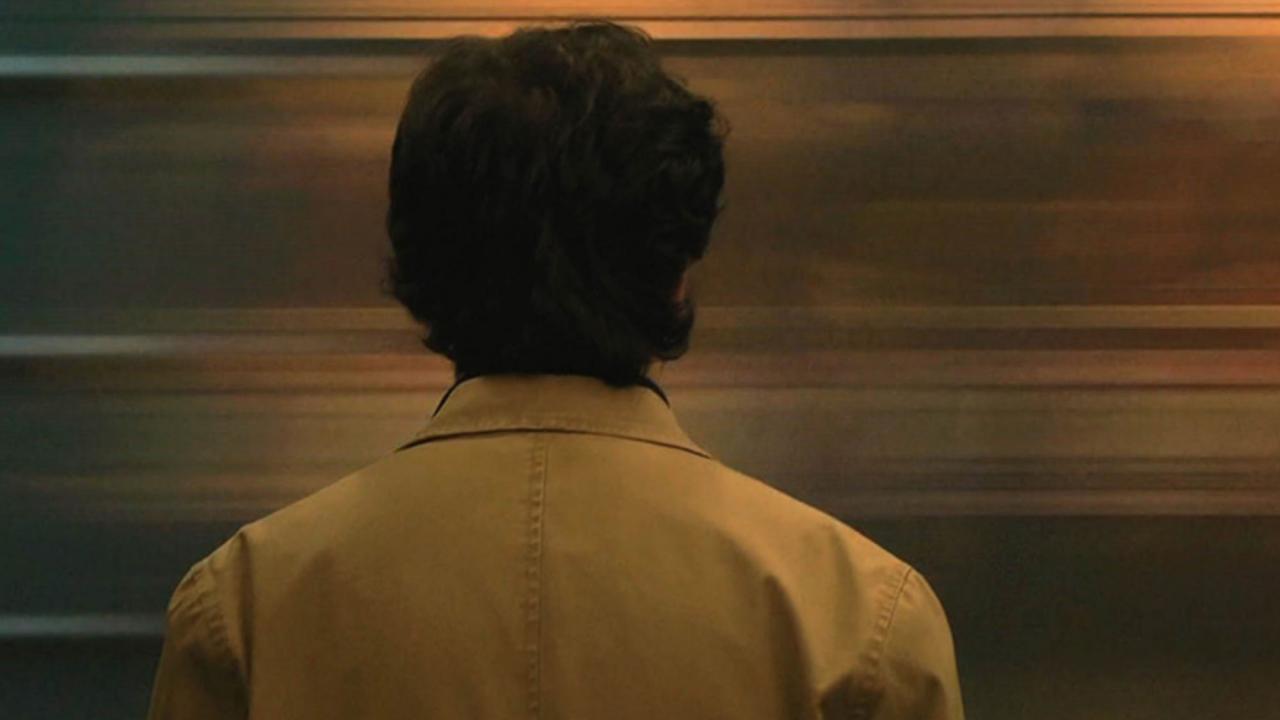 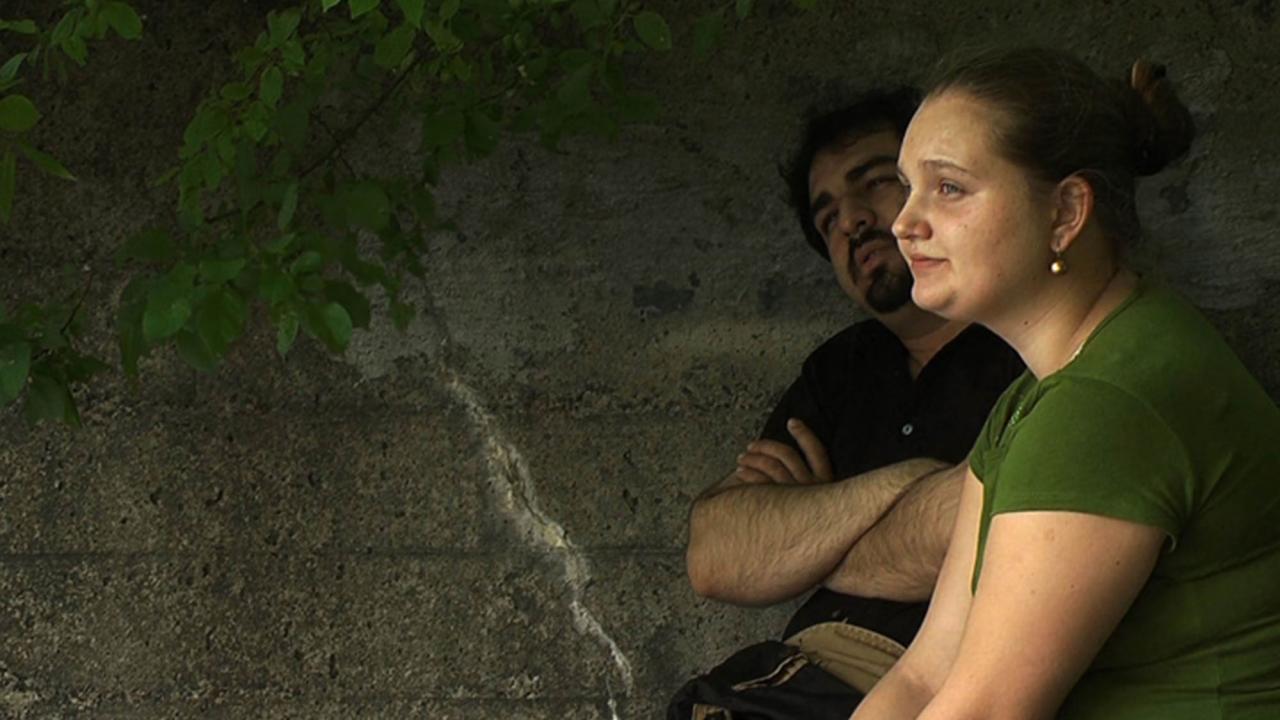 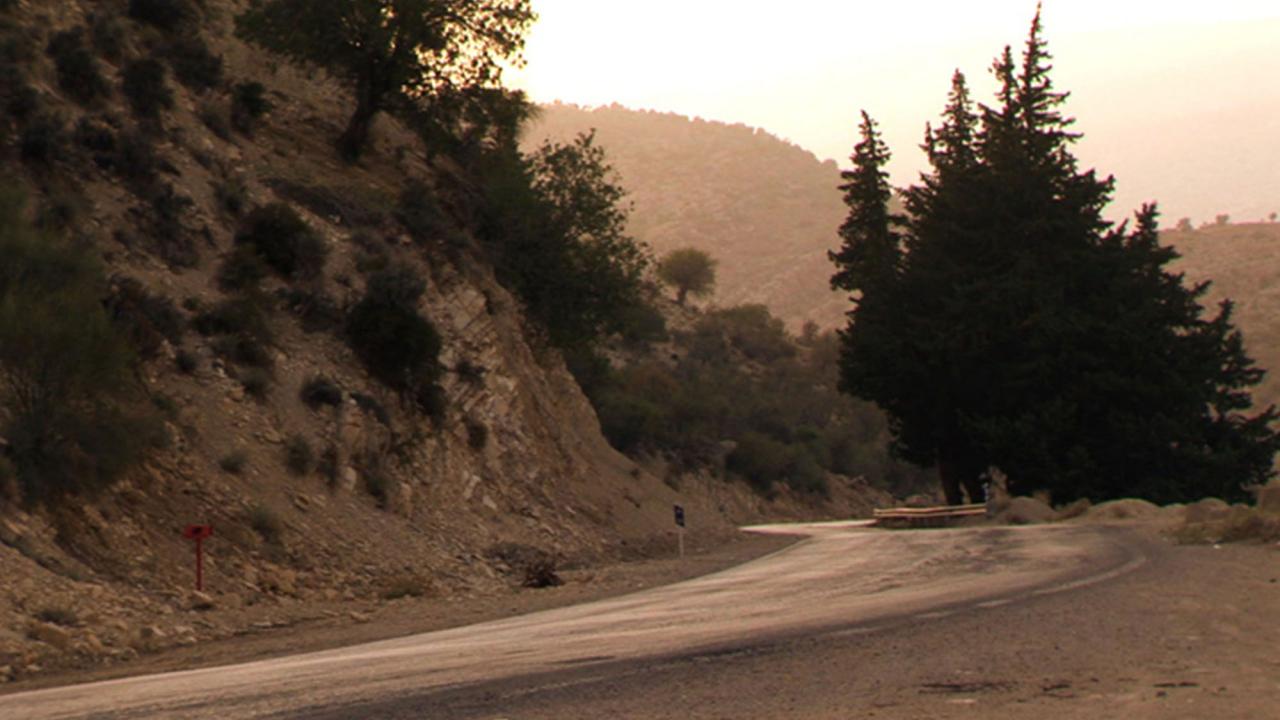 In Shahin Parhami’s contemplative portrait AMIN, the legacy of the 105-year-old Qashqai classical vocalist Ustad Kiyani is excavated through the poetic journey of a much younger musician and cultural activist, Amin Aghaie. Kiyani’s cultural significance is conveyed through playful, often lyrical, vignettes of contemporary musicians on the streets of Iran, and the larger story of the Qashqai heritage as it was and as it exists in modern-day Iran. The Qashqai people have a diverse, even mysterious ethnographic origin; once nomadic pastoralists, they have been thought to descend from Mongolia, the Caucasus and Mesopotamia. One of many Qashqai now settled in Iran, Amin is a gifted musician who becomes a cultural soldier of sorts as he attempts to capture the practices of a fast-dying art. Using his handheld camcorder at rest stops, marketplaces and anywhere else he can find people playing Qashqai music, Amin becomes keenly aware of the encroachment of modernity, and the reality that those who most embody the traditions of Qashqai music elders like Ustad Kiyani are vanishing.  Amin’s dedication in preserving a musical heritage that is inherently dependent on oral tradition proves both touching and heart-wrenching as he interacts with sorna and karna musicians, ney and naghareh players, and the legendary Ustad Kiyani (who passed away after the film’s completion). Through this documentation, we see music transcend personal expression, to be the voice of a people, a testimony of a beautiful cultural history, and a witness to a fast-changing society.