Home Films Among the Believers 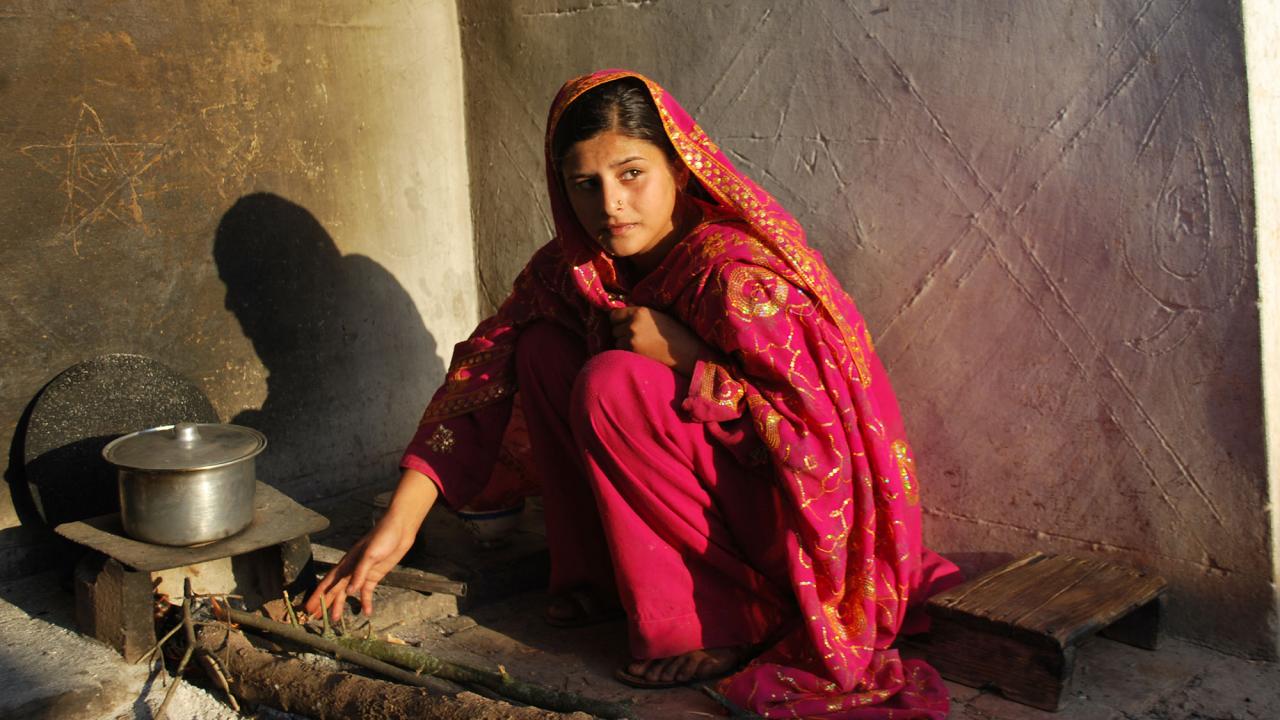 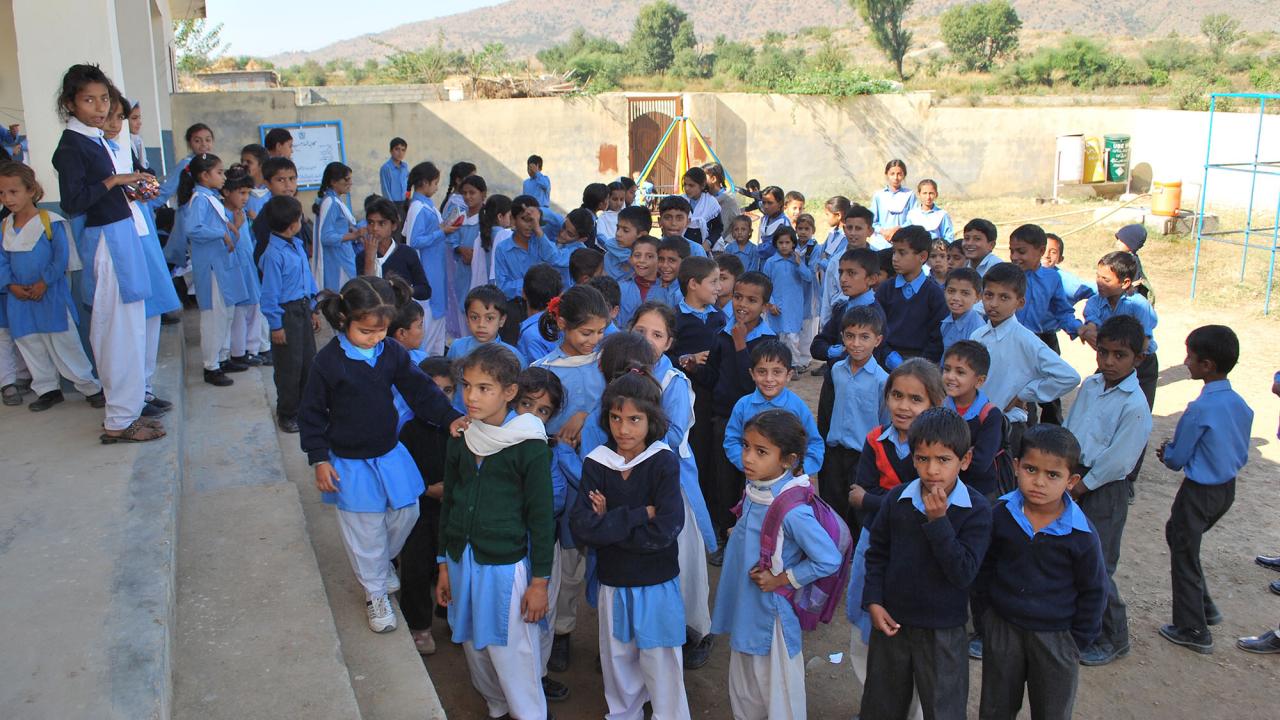 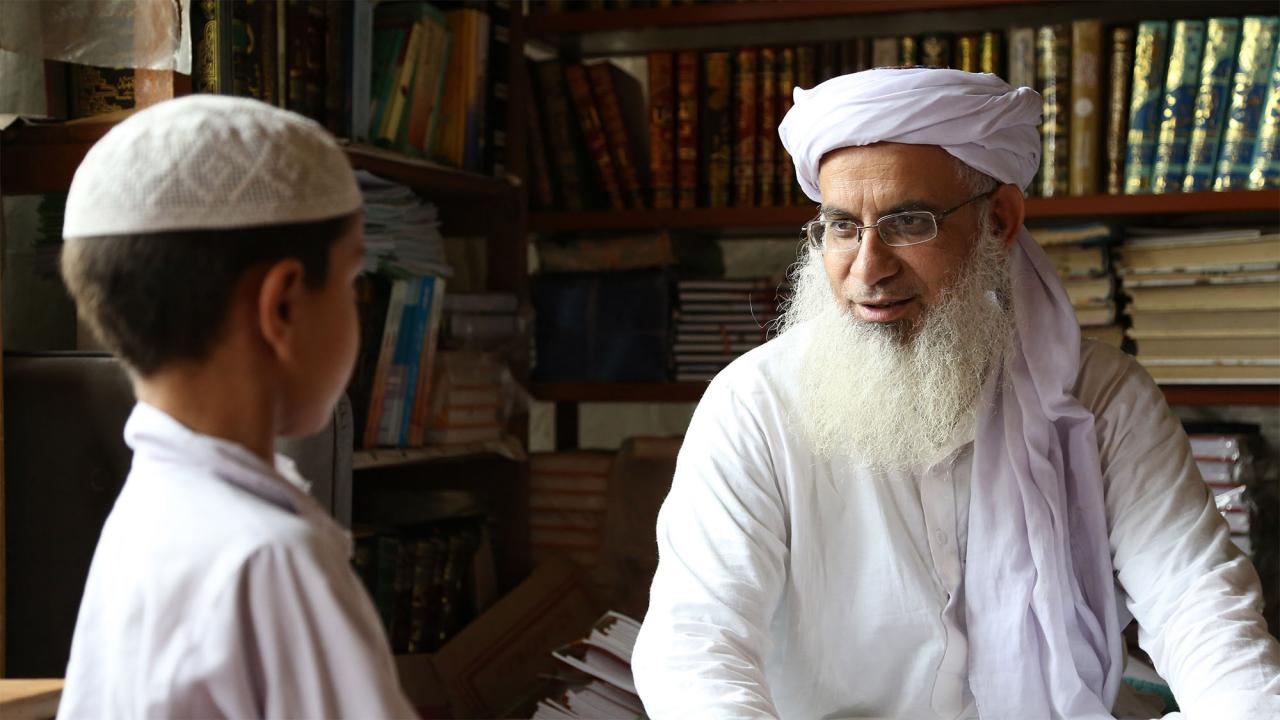 Charismatic cleric Abdul Aziz Ghazi, an ISIS supporter and Taliban ally, is waging jihad against the Pakistani government. His dream is to impose a strict version of Shariah law throughout the country, as a model for the world. His primary weapon is his expanding network of Islamic seminaries for children as young as four. With unprecedented access, Among the Believers follows Aziz on his very personal quest to create an Islamic utopia, during what is the bloodiest period in Pakistan’s modern history. The film also follows the lives of two teenage students who have attended madrassahs (Islamic seminaries) run by Aziz’s Red Mosque network. Intimate and shocking, Among the Believers offers rare insights into the ideological battles shaping Pakistan and the Muslim world.