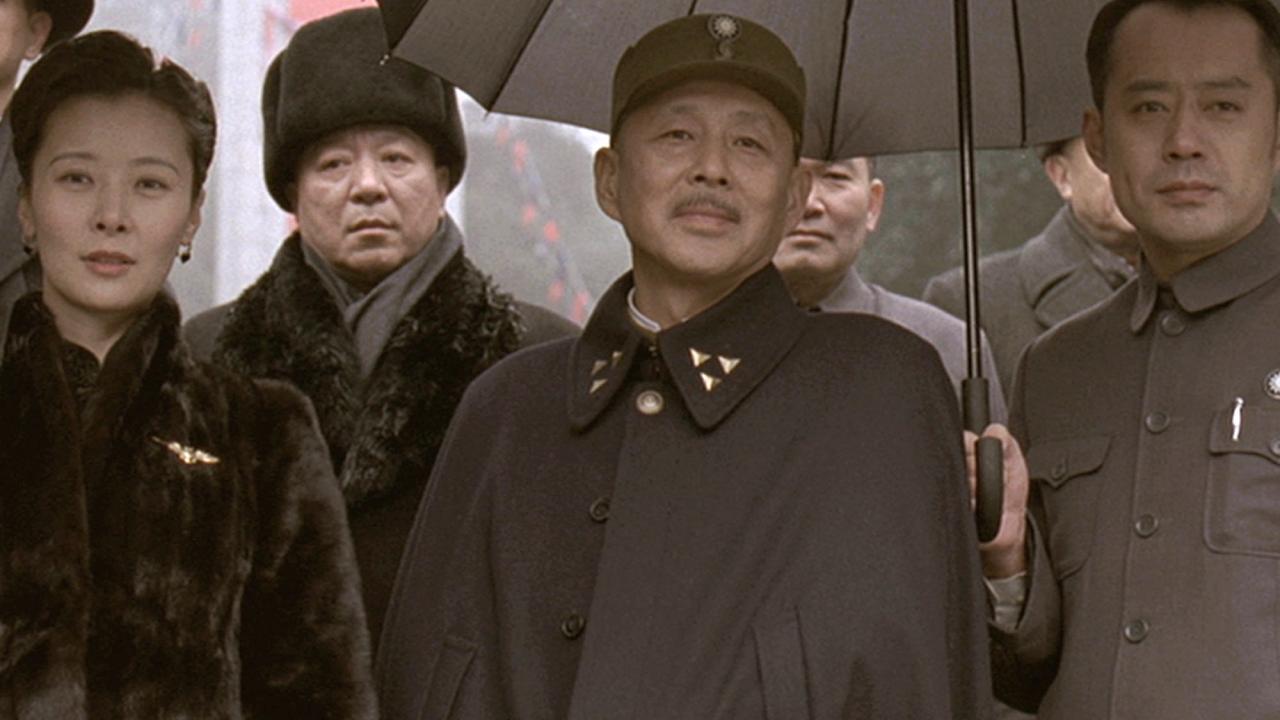 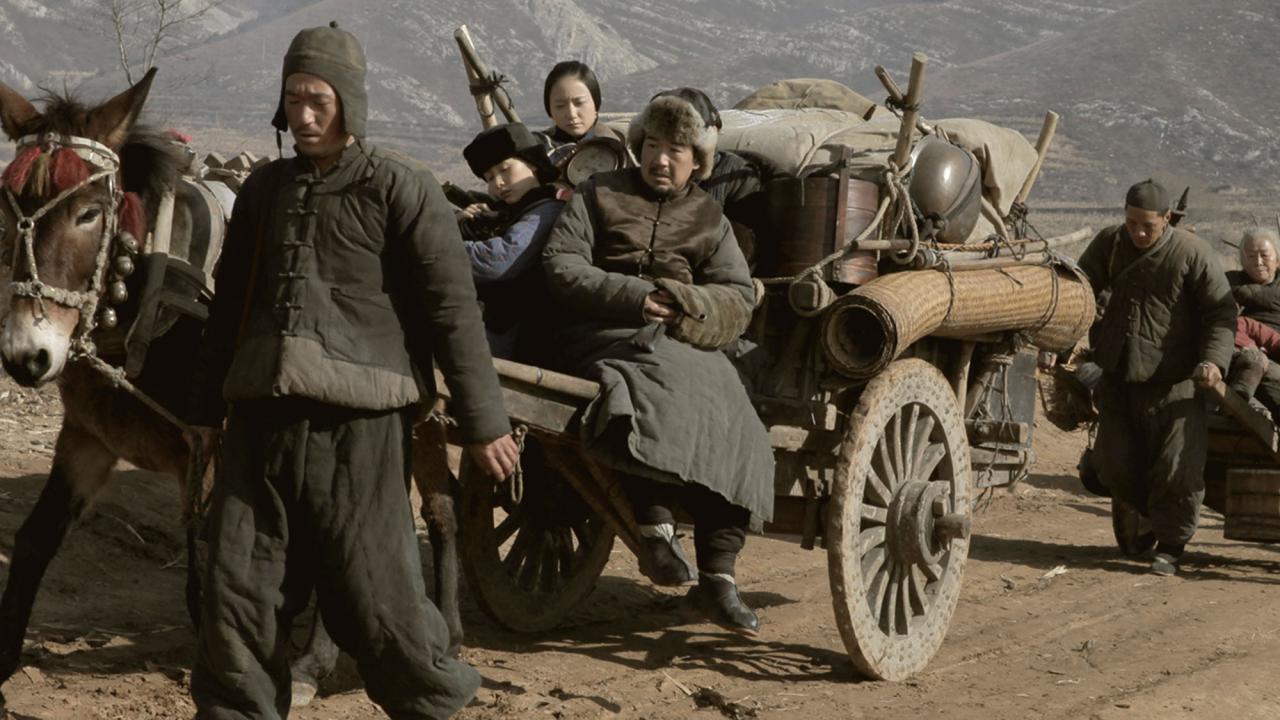 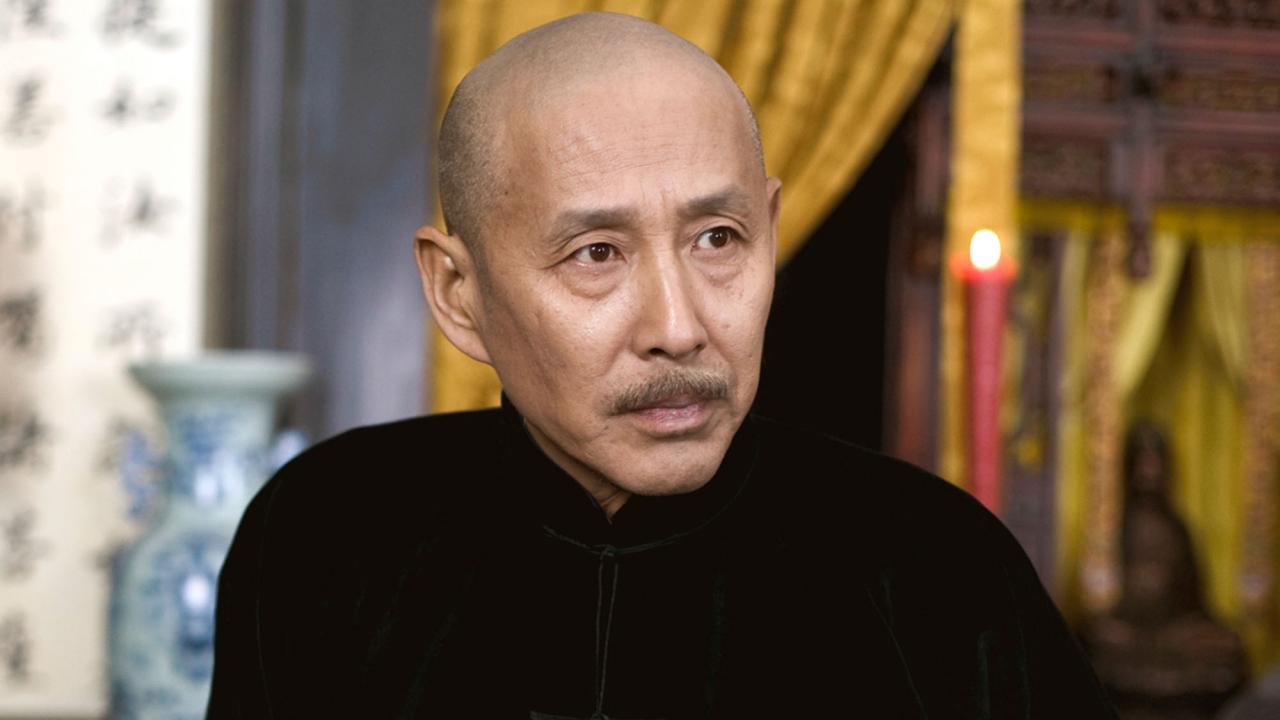 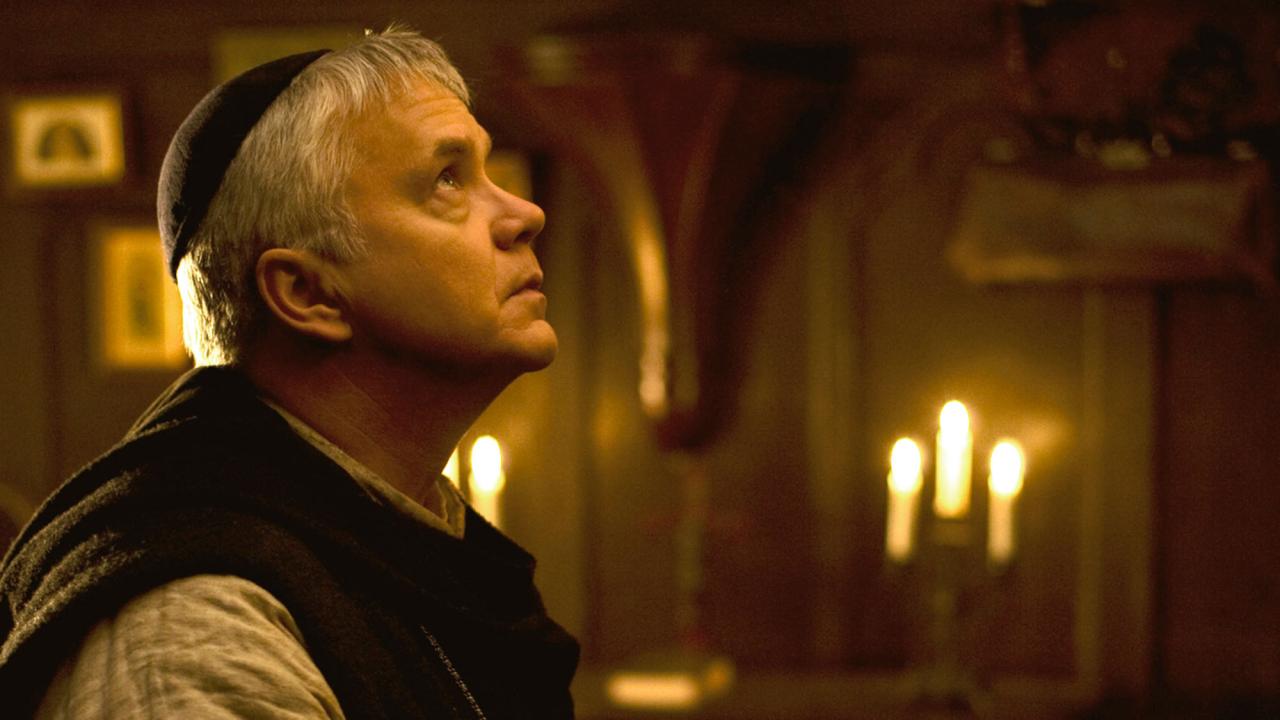 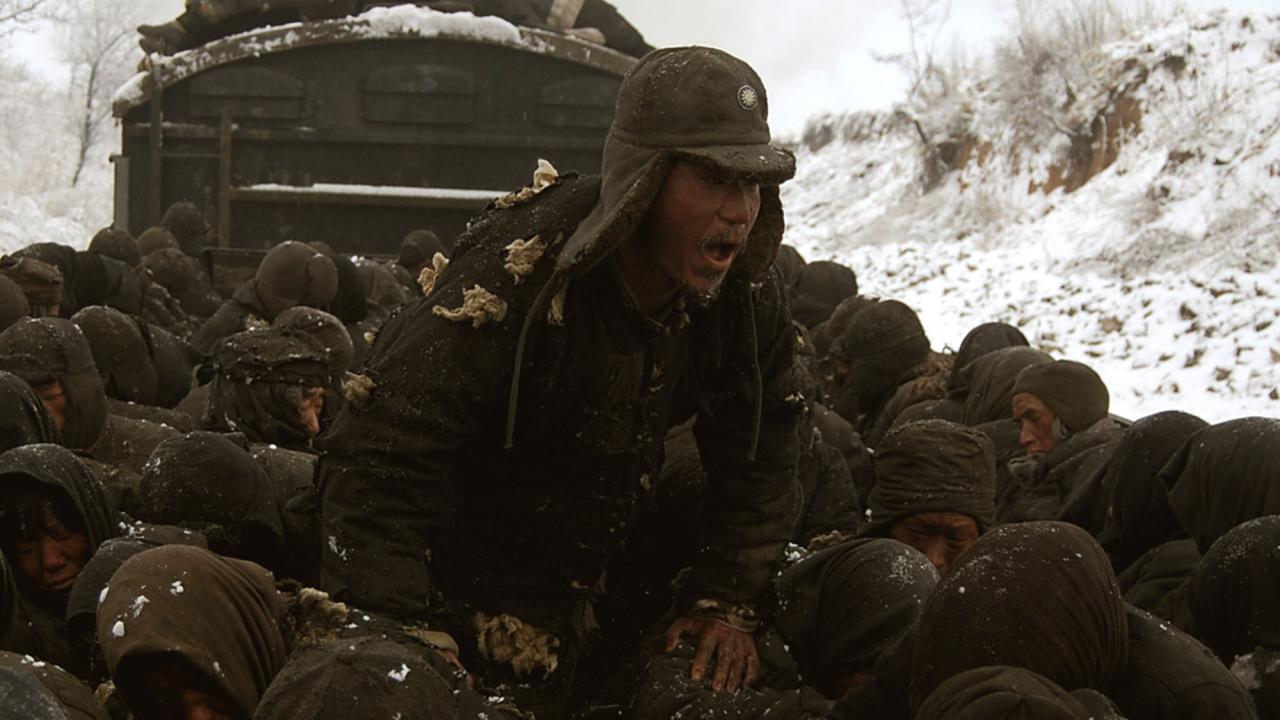 The film is set in Henan, China in the winter of 1942, during the Second Sino-Japanese War. Master Fan is a wealthy landlord in a village in Henan. When the village is suffering from famine, Fan still has plenty of food to feed his family and the villagers. A group of bandits come and rob the village, eventually burning it down to the ground. Fan’s son dies in the process of stopping the bandits.

Fan flees his hometown with his daughter, wife and daughter-in-law. They are accompanied by a servant, Shuanzhu. While they are fleeing to the west, they meet Xialu, a fellow villager, and the latter’s family. They decide to travel together, but Fan’s food supply and money are stolen by NRA soldiers amidst the chaos caused by Japanese bombing.

Brother Sim insists on preaching the Catholic faith in the starving province. After surviving a few Japanese bombings and witnessing many innocent people dying, he takes refuge under Father Megan but starts doubting the presence of God.

Meanwhile, TIME correspondent Theodore H. White treks to Henan to investigate the famine. He discovers that while people are dying every day and some have even resorted to cannibalism, the Nationalist Government is still not doing anything to help the refugees. Chiang Kai-shek even wants to give up defending Henan, leaving the refugees to the Japanese. White’s report is eventually published in the magazine, causing the Nationalist Government to make a U-turn on their policy. However, when relief supplies are being distributed in the province, the local officials and soldiers start fighting over who should receive a larger share.

The plight of Master Fan continues as his family members die one by one. He is eventually forced to sell his daughter into prostitution in return for food. Losing hope on life, he heads back to the east in the hope of dying somewhere near his home. On his way back, he meets a little girl who has just lost her mother. He adopts the girl as his granddaughter and they continue their journey.