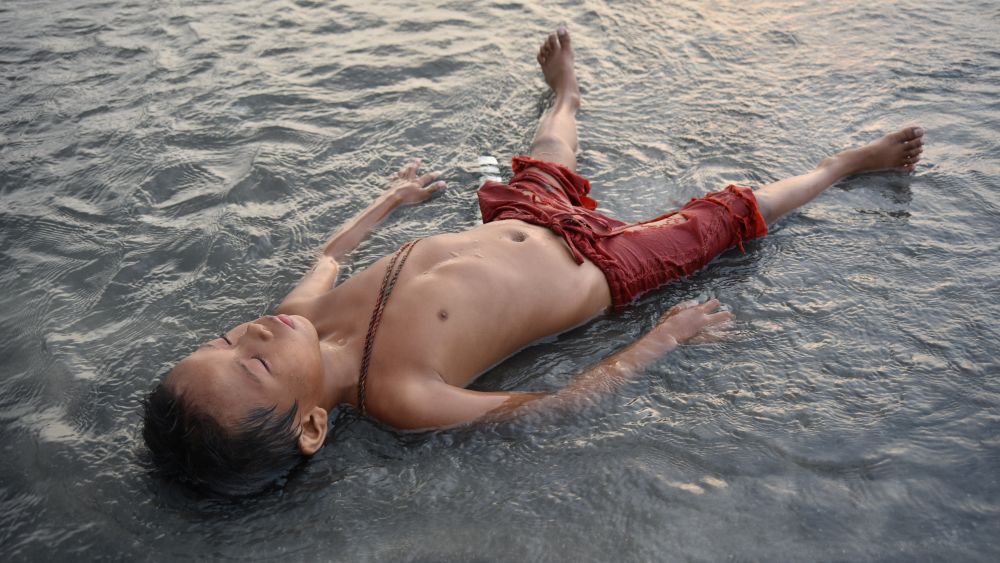 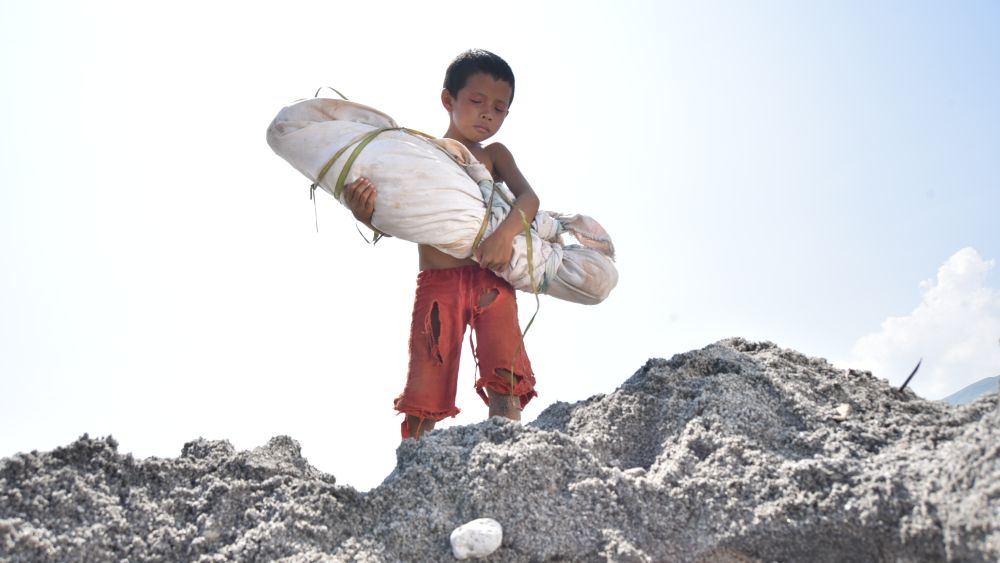 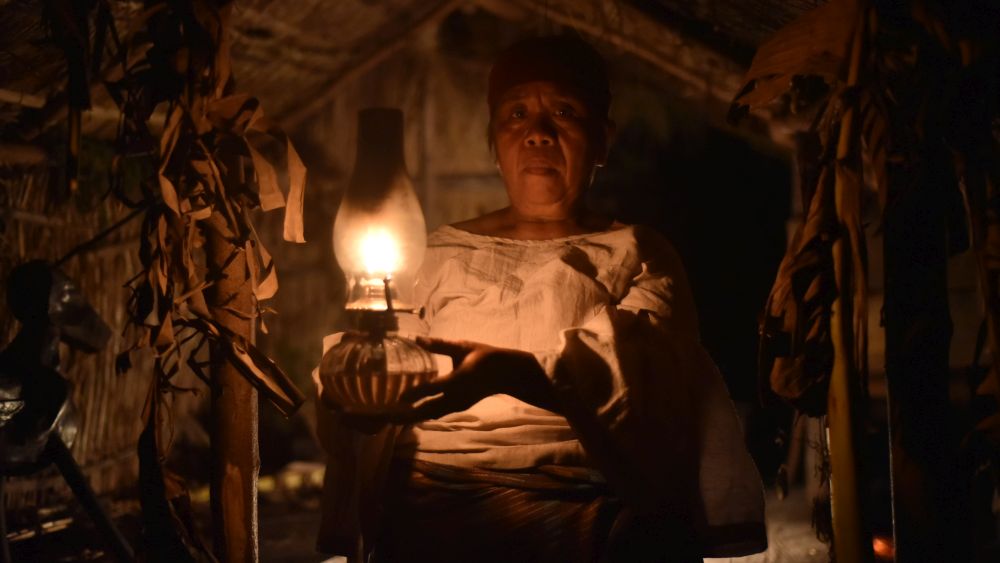 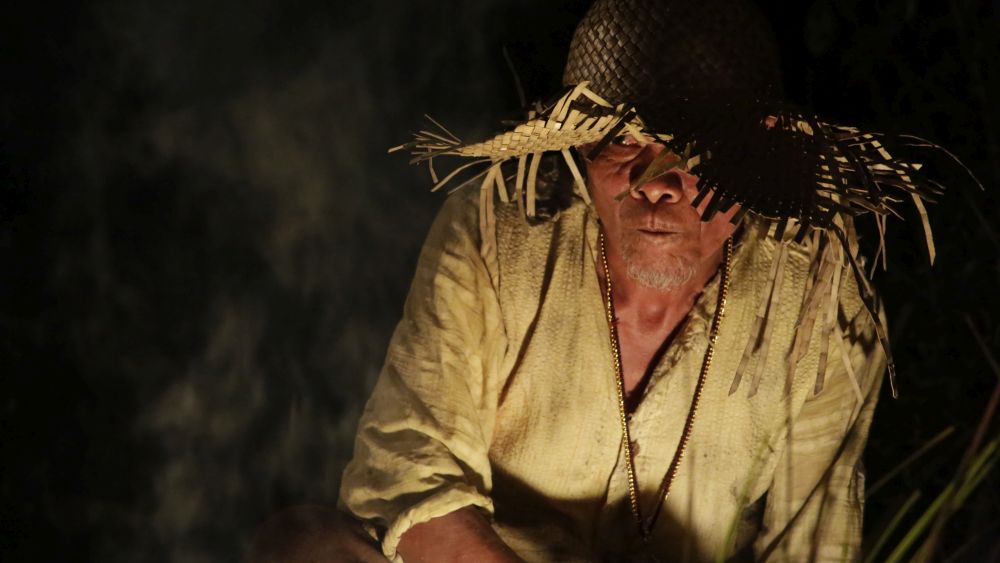 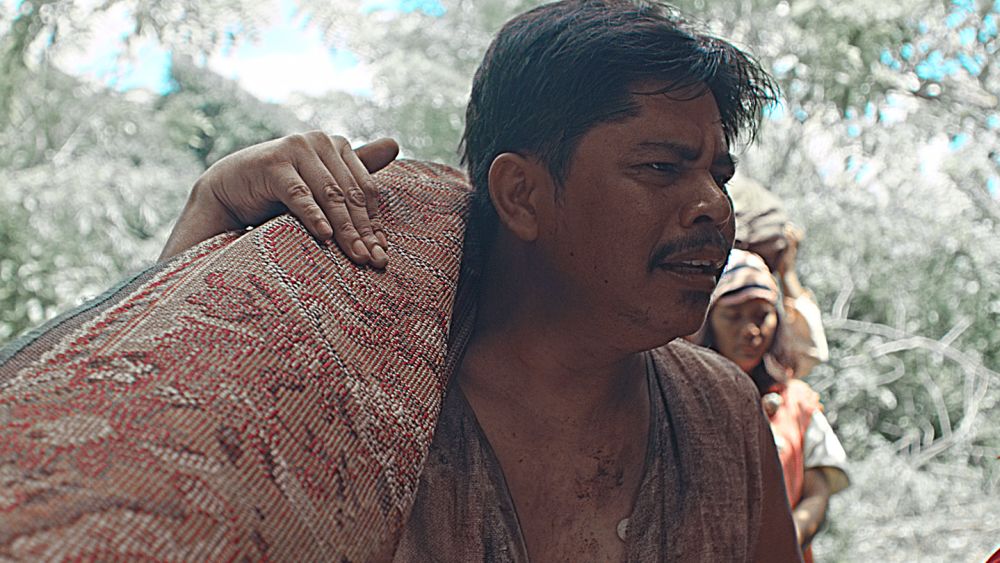 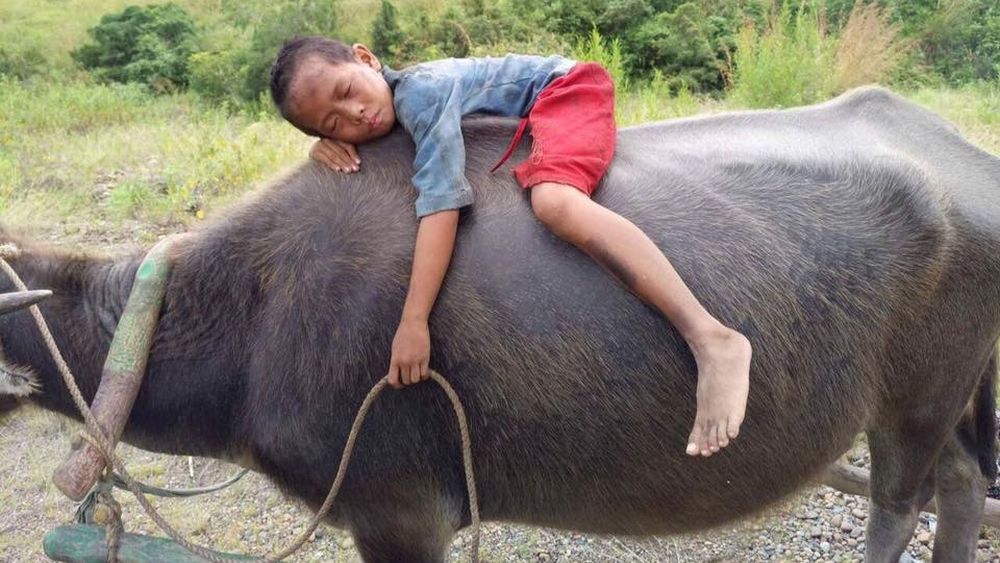 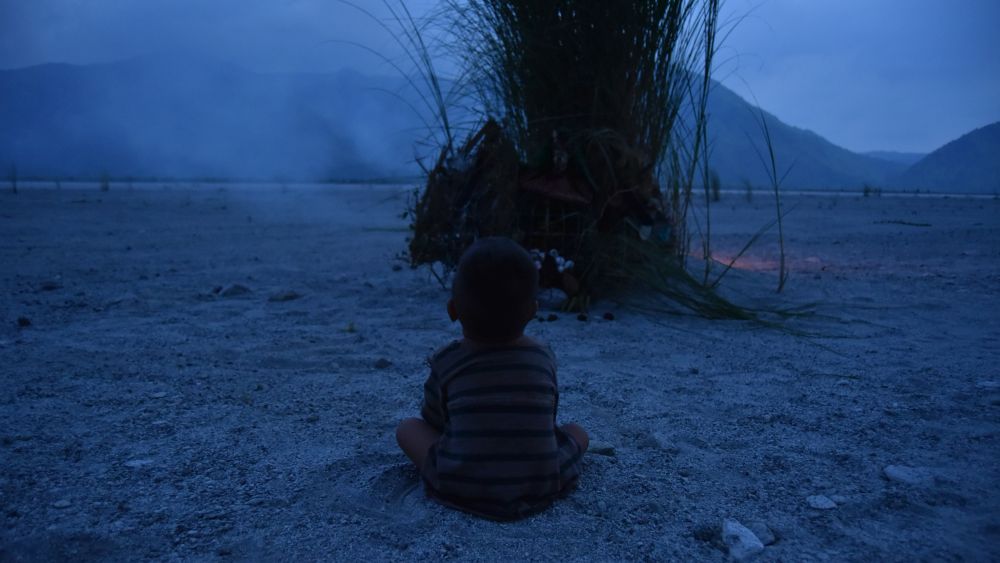 It is 1901 in the Municipality of Balangiga of the Philippines’ Eastern Samar province. Eight-year-old Kulas flees town with his grandfather and their carabao to escape United States’ General Smith’s “Kill & Burn” order to kill everybody over the age of ten a massacre that became one of the most violent and brutal battles of the Philippine-American War that lasted three years from 1899 to 1902. Kulas finds an infant amid a sea of corpses and together, the two boys struggle to survive the American occupation. Using experimental and impressionistic methods, Kulas’ torturous journey of survival through the impacts of colonialism and the aftermath of war.