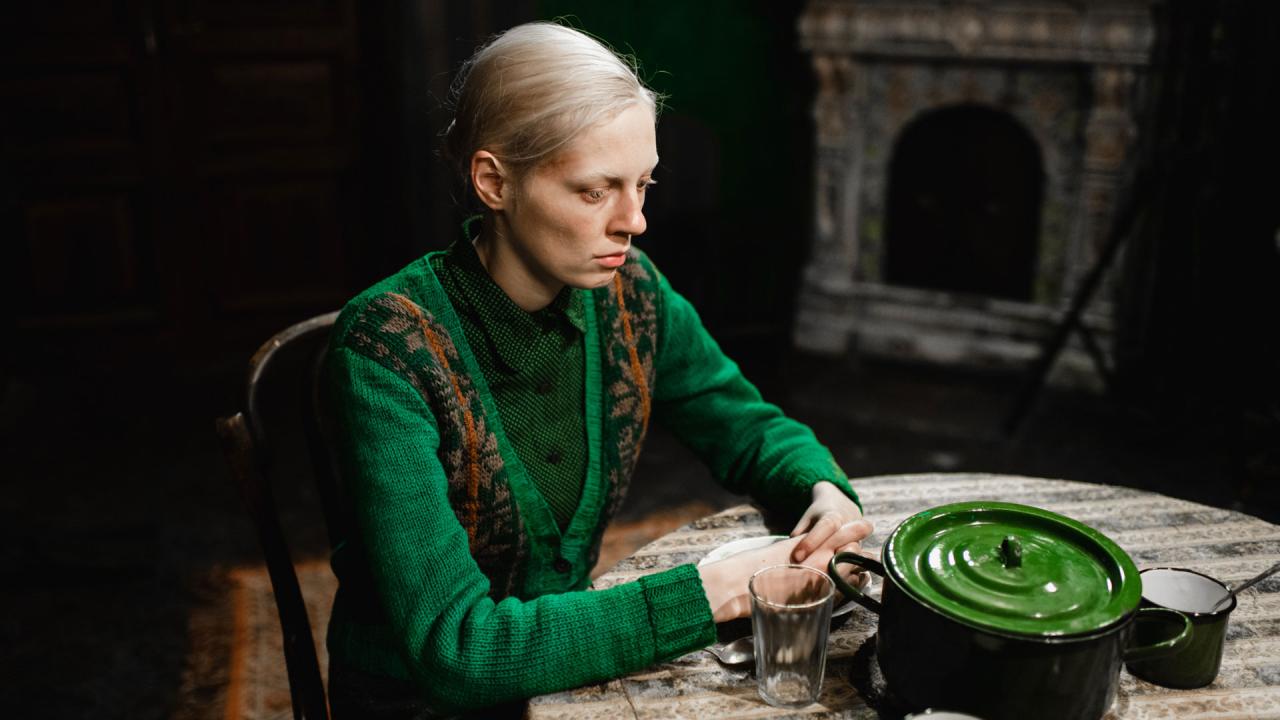 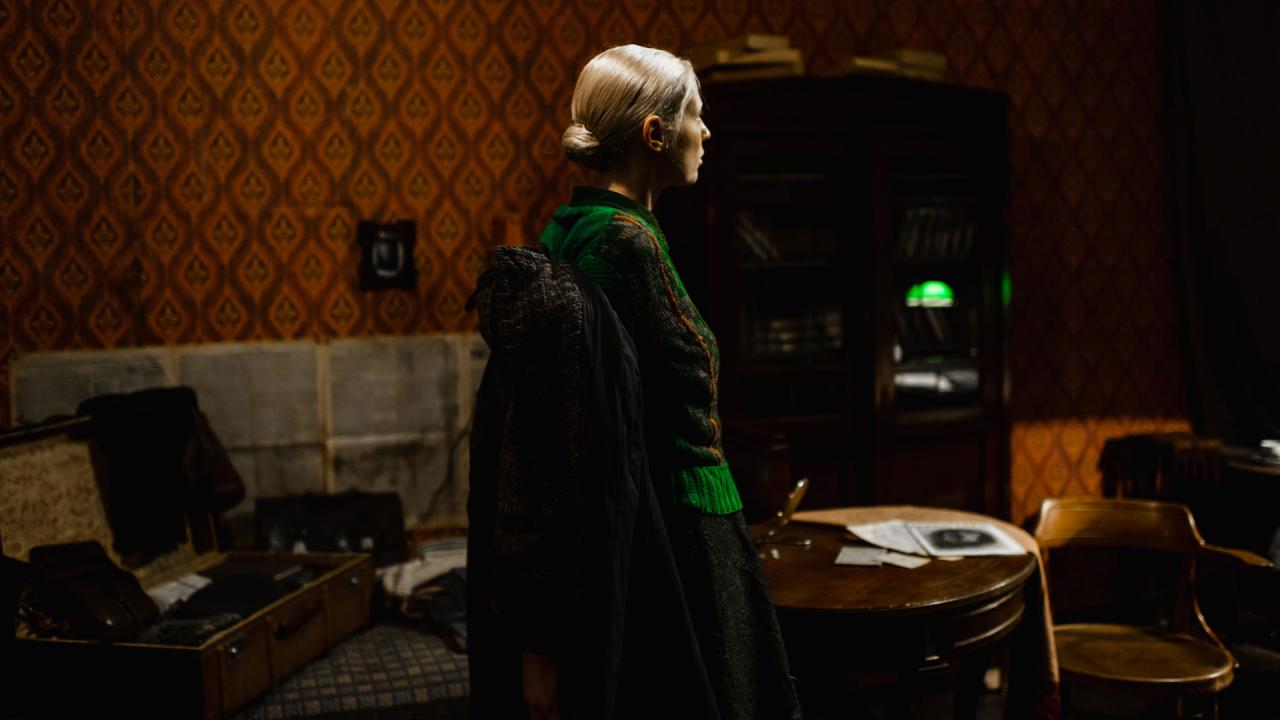 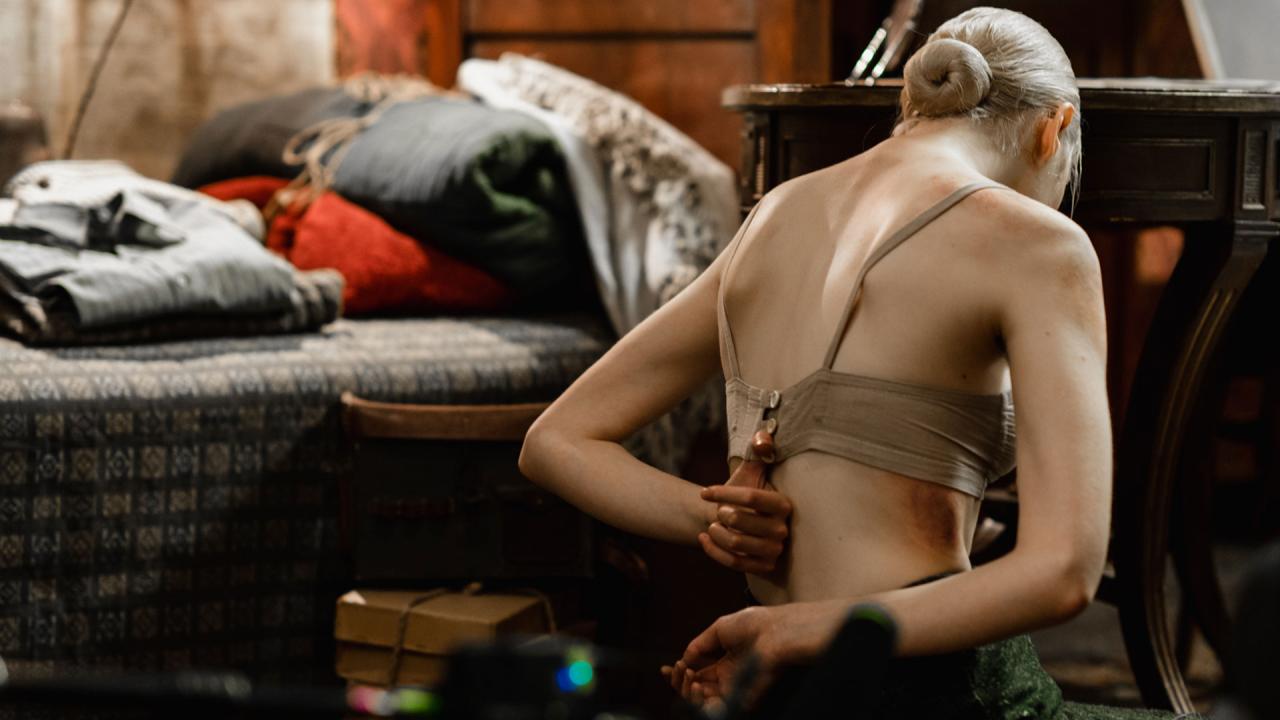 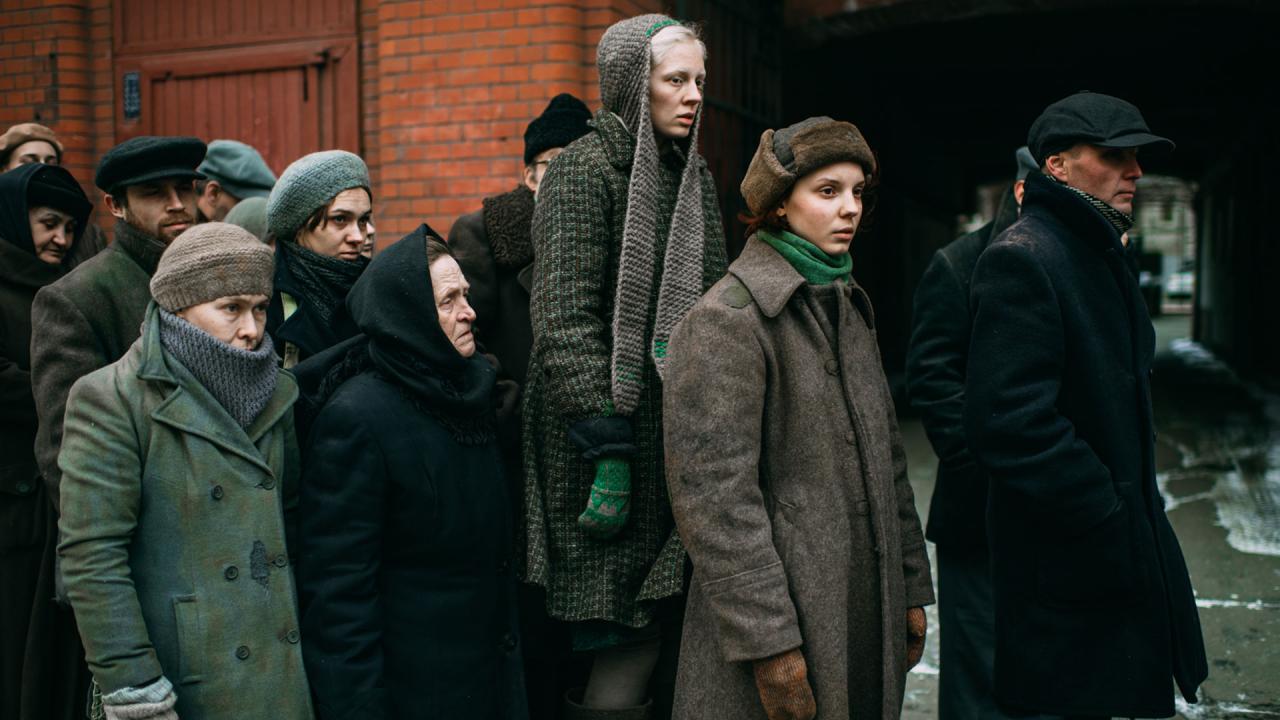 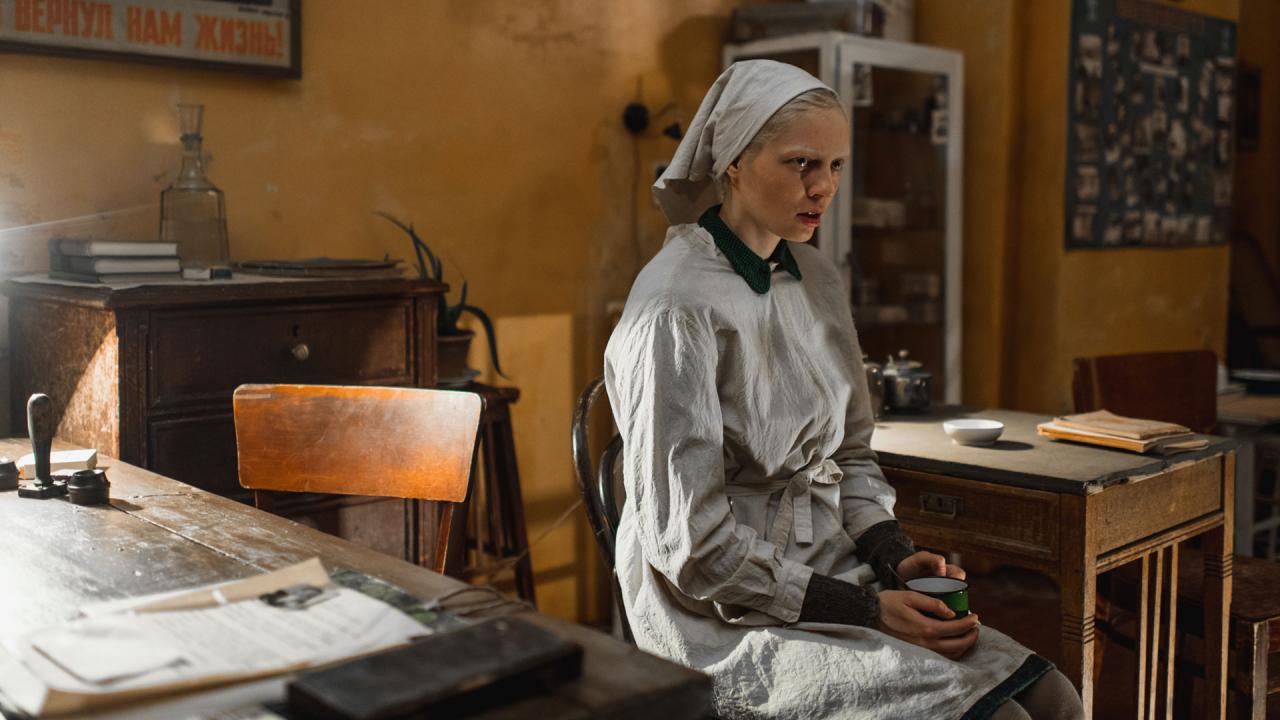 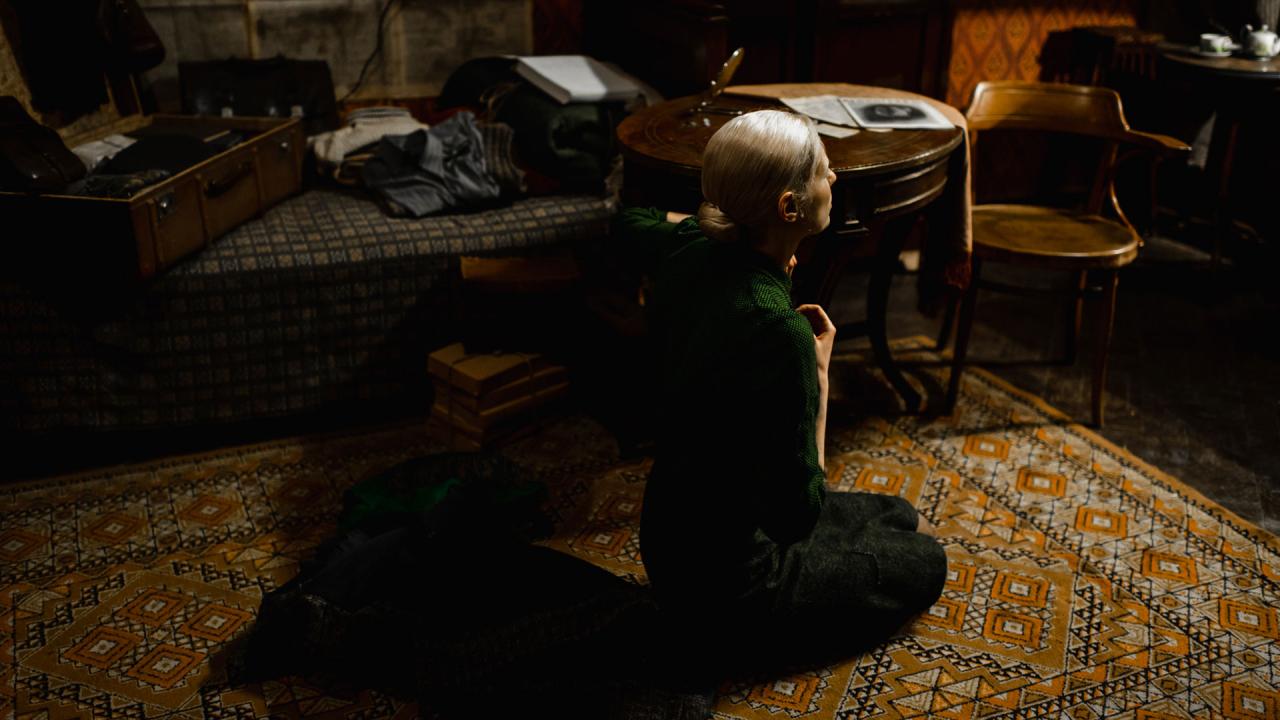 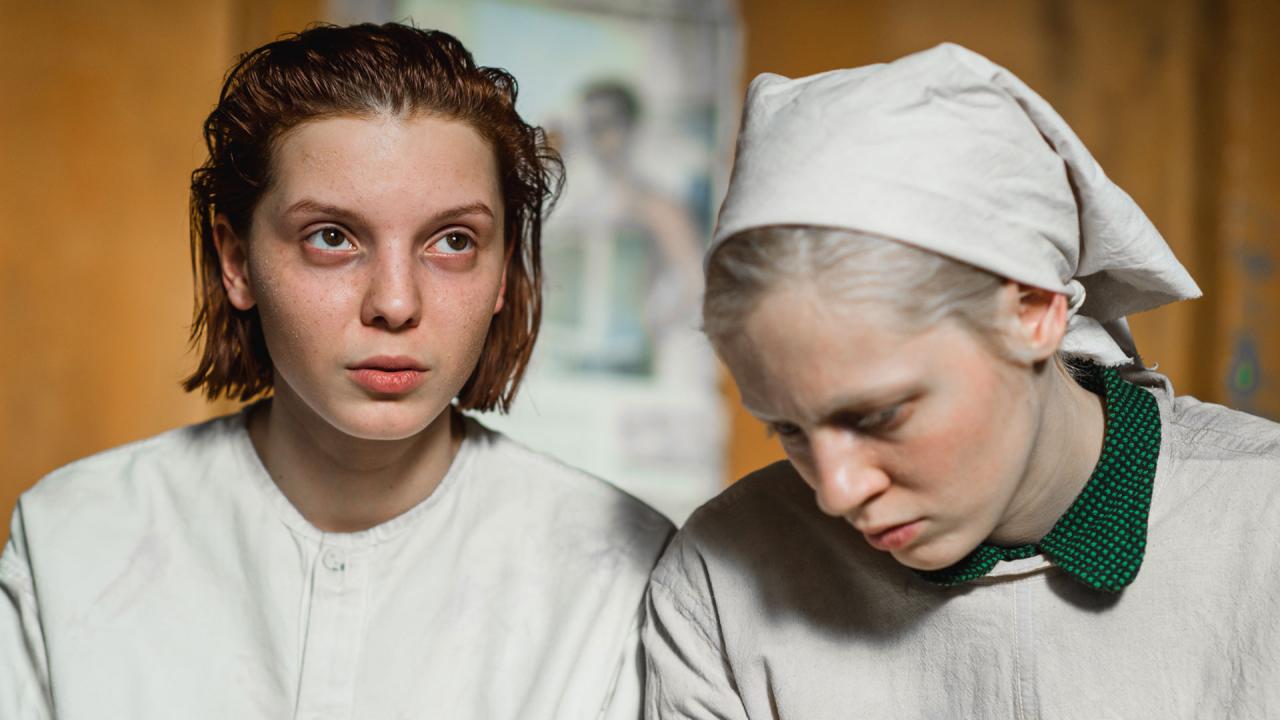 In the immediate aftermath of World War II, Leningrad has been left devastated, with its buildings demolished and citizens left in tatters both physically and mentally. Although the siege is finally over, life and death continue their battle in the wreckage that remains. Two young women, Iya and Masha, who fought side by side, are bonded by their experiences. But in their attempts to readjust to the world around them, a shocking accident brings them closer together and yet also seals their fates. Loosely inspired by the 1985 Nobel Prize-winning novel by Svetlana Alexievich, The Unwomanly Face of War, Iya and Masha must search for meaning and hope in the struggle to rebuild their lives amongst the ruins.