Beyond the Wall (Shab, Dkheli, Divar) 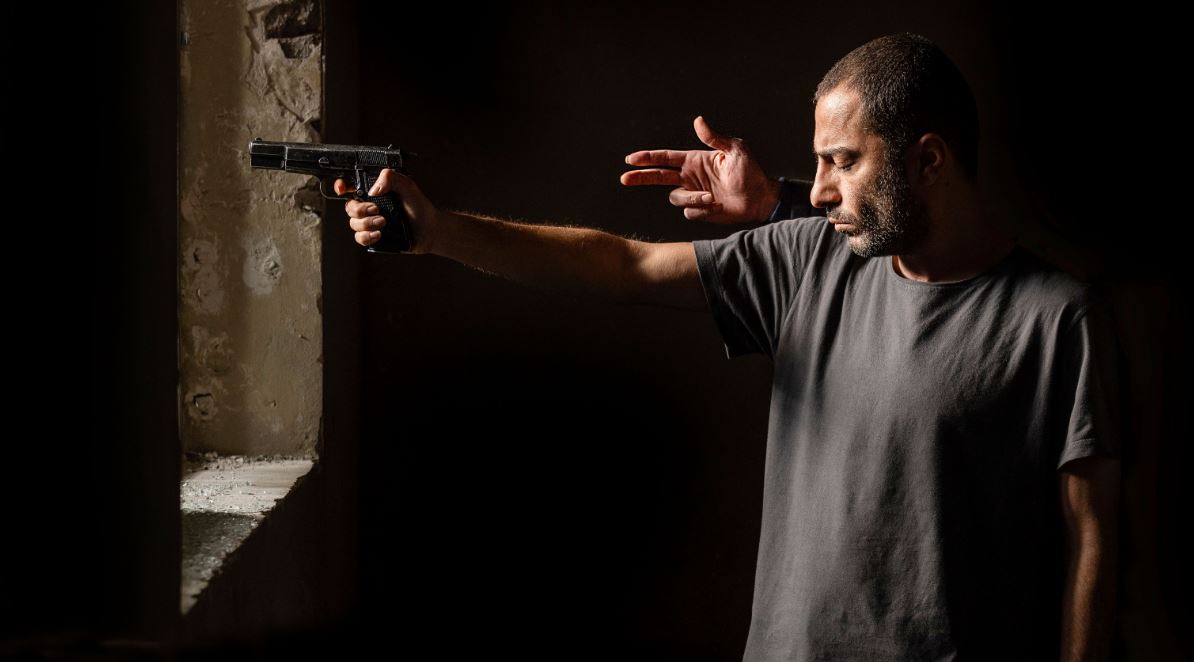 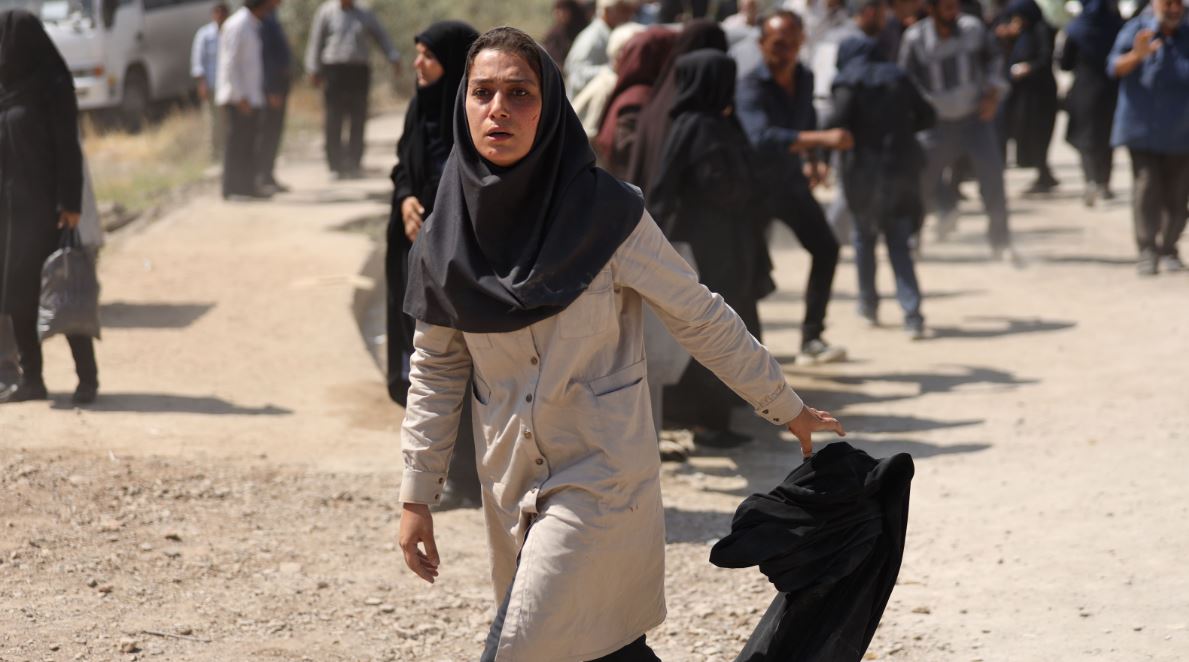 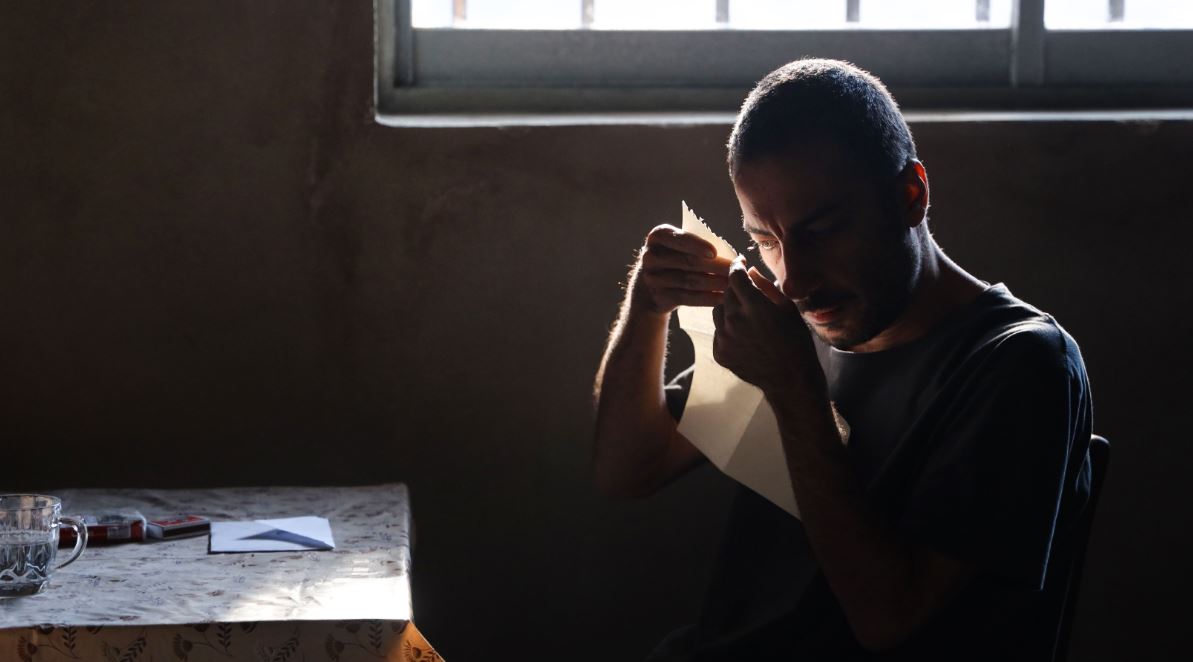 Ali, a blind man, is attempting to commit suicide when he is interrupted by the concierge of his building. He is informed that the police is in search of a woman who has escapedand hidden somewhere in the building. Little by little, Ali finds out that the fugitive woman, Leila, is inside his apartment. After participating in a workers’ protest that led to chaos,she is distraught about her four-year-old son who was lost when she was taken in a police van. Gradually, Ali becomes emotionally attached to her. Wishing to flee reality, helpingLeila becomes a refuge in his own world of imagination.