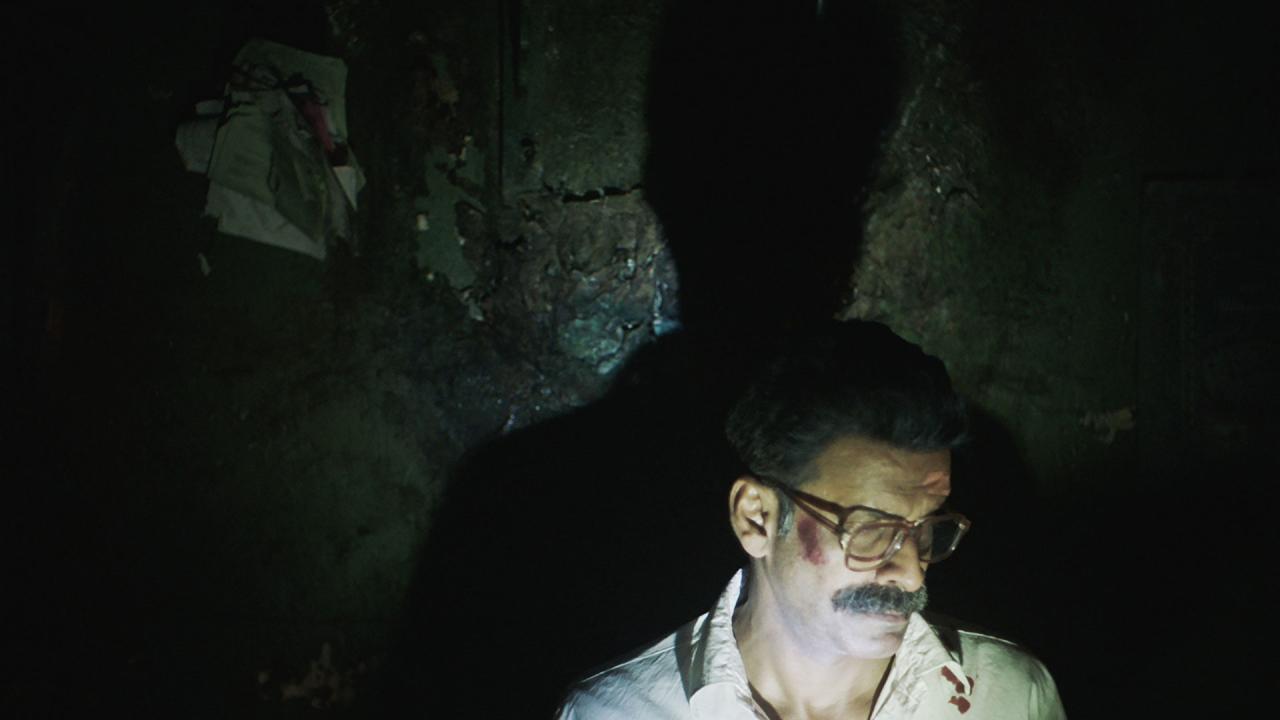 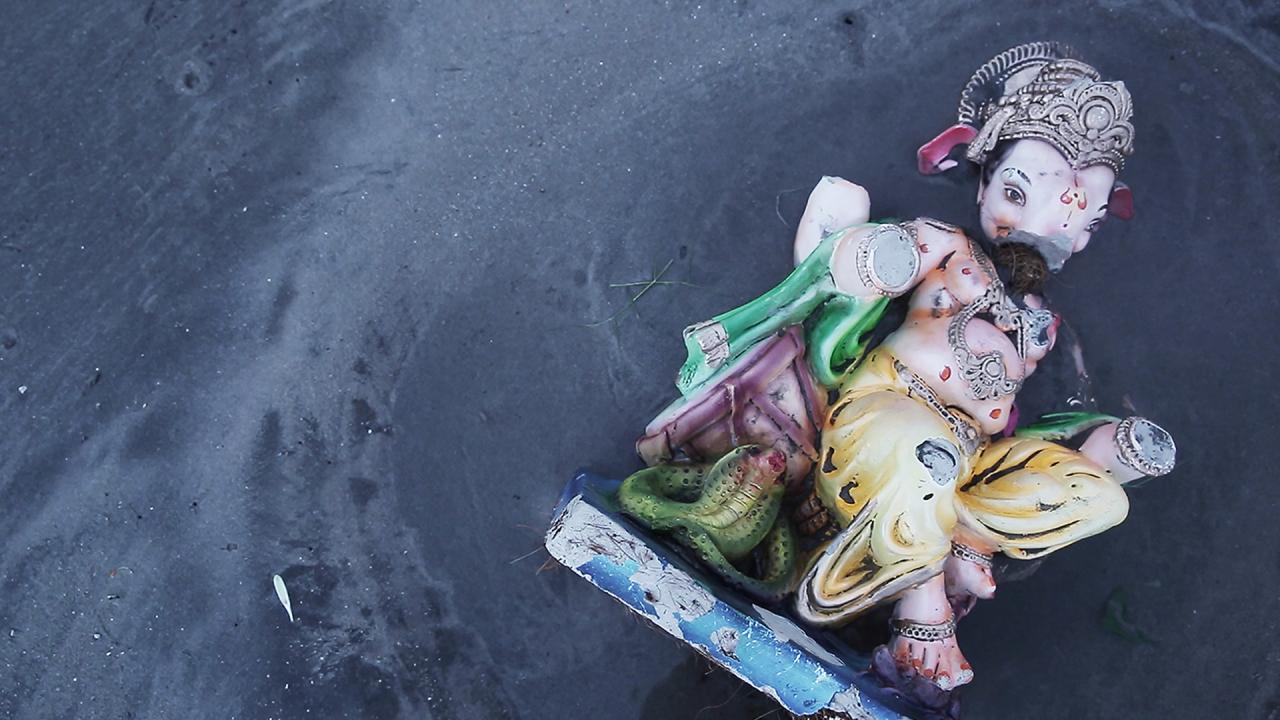 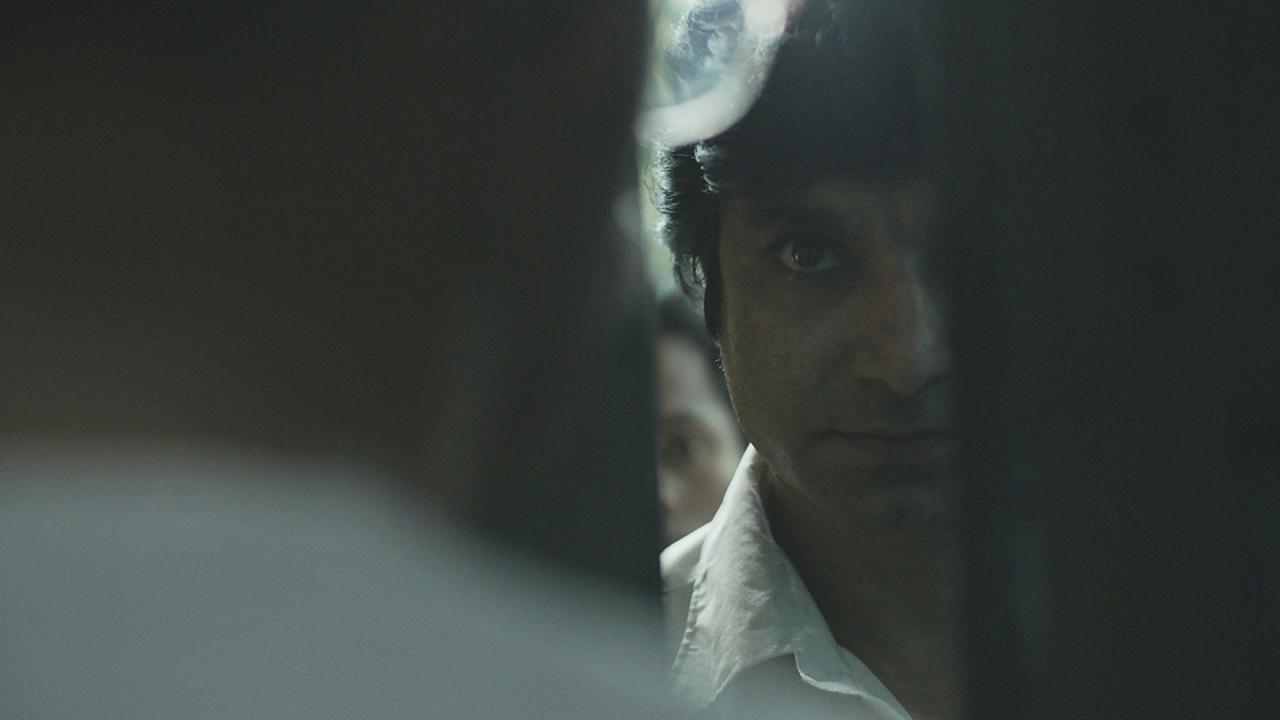 In tumultuous Mumbai, at a time when scheming Maharashtrian politicians use violence to rid the state of North-Indian migrants, a soft-spoken and terminally-ill retired police officer finds himself forging an unlikely companionship with a young North-Indian woman and her little brother. As the raging conflict continues outside, destroying the world around them right up to his doorstep, these two migrants give the man one last battle worth fighting for. But is it just too late to combat the flaws of humanity?